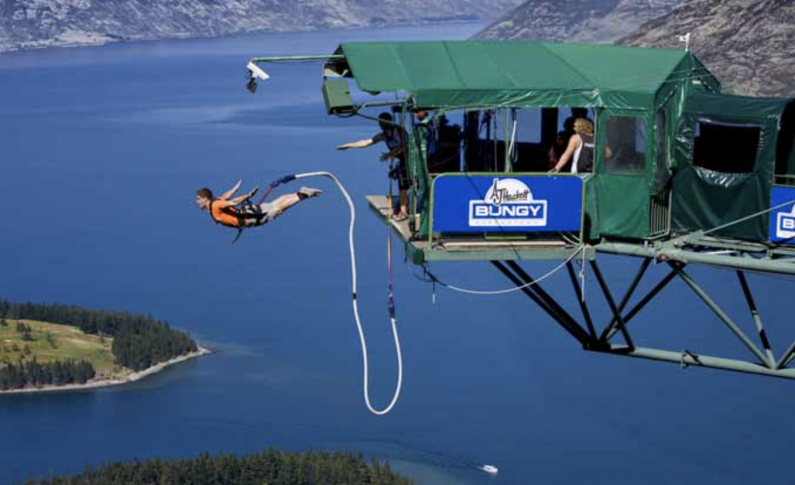 In their application for $10 million of Government support, Queenstown bungy company A J Hackett declared that they had been unsuccessful in securing financial support from their bank or shareholders – in spite of a strong trading history and their shareholders being some of the wealthiest people in the district. 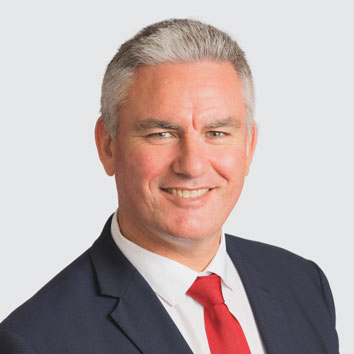 Crux has obtained, under the Official Information Act, a complete copy of the A J Hackett funding application form as well as correspondence between Tourism Minister Kelvin Davis and AJ Hackett’s CEO David Mitchell.

The Government application process requires A J Hackett to have exhausted all other possible sources of funding before turning to the taxpayer. The penalty for not being truthful in this declaration is partial or total withdrawal of Government support.

In their official application, A J Hackett is asked by the Government if the funding ($10 million in grants and loans) has been first sought from other sources such as banks and investors.

Their official answer is that their bank has “not responded” to funding requests and they speculate that banks generally might be reluctant to fund tourism companies post Covid. No reference is made to shareholders or investors in spite of the question being asked on the form.

A J Hackett claims their bank did not respond to a funding request - from their Government application form.

In a follow up email on July 23rd (just three days ago) from the Tourism Branch of the Ministry of Business, Innovation and Employment to the office of Tourism Minister Kelvin Davis, manager Martin Cavanagh says that he has confirmed with both the CEO and Chairman of A J Hackett that the company had been unsuccessful in securing private or commercial funding. 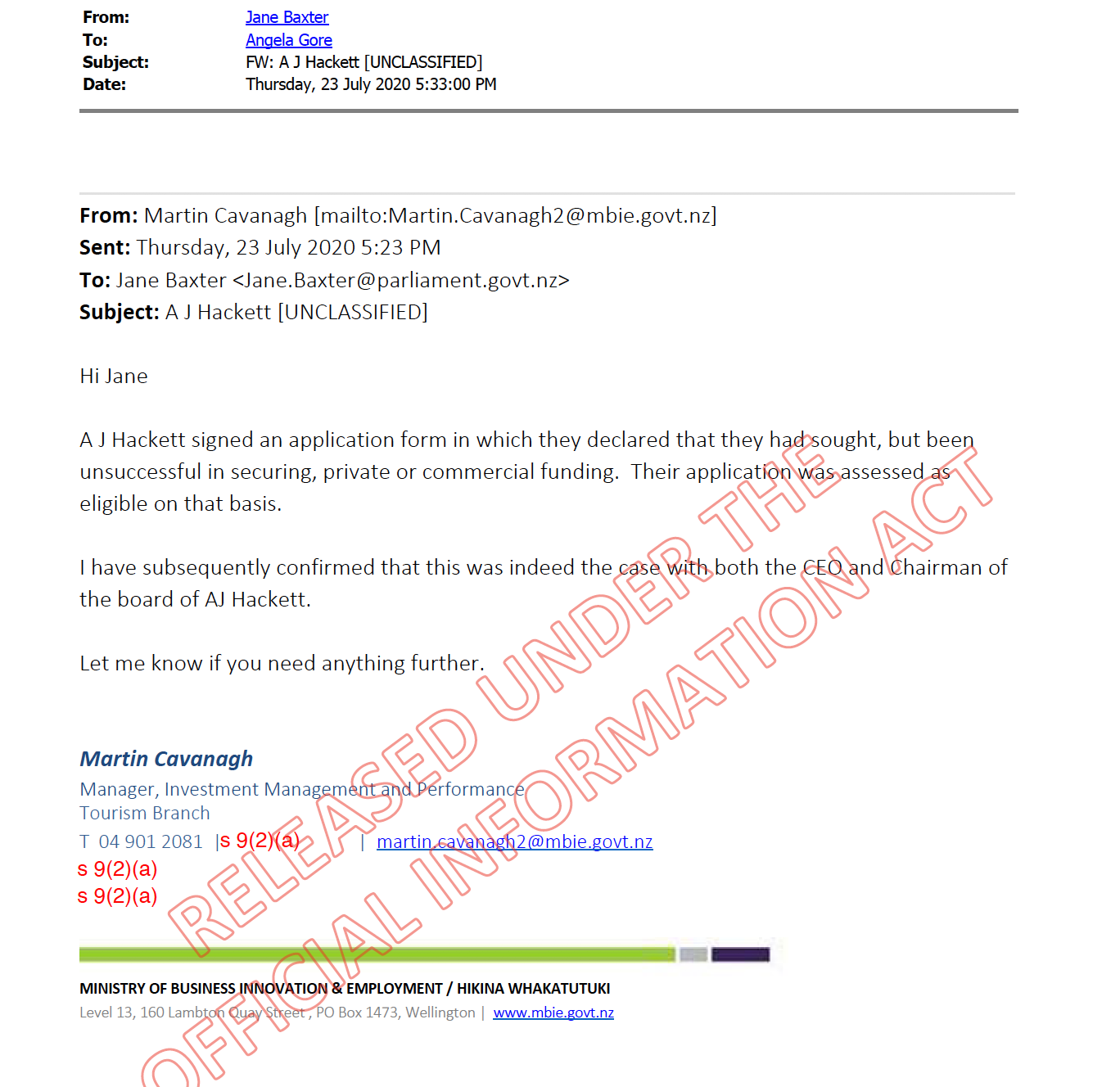 This email, from Thursday last week, suggests that the Government questioned A J Hackett's declaration of having exhausted all other sources of funding.

Earlier, on June the 10th, A J Hackett CEO David Mitchell appears to be synchronising with Mr Cavanagh a Government matching PR team response with A J Hackett’s “media professionals” connected with “likely queries we will get on this great news.”

Why was a team of "media professionals" necessary?

Significantly, the July 23rd email, that confirms A J Hackett had exhausted all other funding options, came a full month after Tourism Minister Kelvin Davis publicly defended the funding decision after hundreds of social media posts, and a large number of mainstream media articles, questioned the wisdom of the taxpayer funding an apparently successful and wealthy company when many smaller tourism businesses were on the brink of collapse – or had already failed.

A J Hackett declares conflicts of interest in their application form, saying such conflicts are unavoidable in a small country like NZ and a small town like Queenstown.

Economist Cameron Bagrie called the Government pay out to A J Hackett “corporate welfare” for rich listers, adding “I’m not convinced that jumping off a bridge is a strategic asset. I would have thought that’s an asset you can hibernate and wait for the demand to come back. Bungy jumps are now a strategically important asset? You have to look at this through a common sense lens and think, really?”

This was the total response from A J Hackett via their PR agency.

“The grant assists us to keep our Bungy, Swing, Zipride, Bridge Climb, SkyWalk, SkyJump, Catapult and other world class experiences across Auckland, Taupo and Queenstown open, instead of going into hibernation. It helps retain our capability and keeps many people in jobs, contributing to economic activity and well-being in the communities we have safely operated in for more than 30 years.”

“The company is complying with the conditions and MBIE checks required under the Government’s initiative. To date we’ve retained more than 80 jobs nationwide and we’re working hard to generate more roles as we continue to offer our life-changing gravity related experiences to New Zealanders.”

Any additional questions around the Government’s Strategic Tourism Asset Protection Programme should be referred to MBIE."

Responding to our story the New Zealand Taxpayers Union issued the following statement: 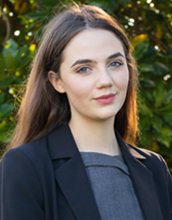 "This is corporate welfare at its worst. Tourism operators in Queenstown and across New Zealand are struggling and failing due to the current travel limitations. The Government shouldn't be picking winners by handing out millions in taxpayer money to a lucky few, especially extremely successful businesses such as A J Hackett that could manage the situation on their own."

"If A J Hackett did obtain funding by strategically characterising its exchange with its bank, that's completely unacceptable. If corporate welfare must go ahead, officials should be absolutely certain that private funding is unavailable to a business before any taxpayer money is provided, especially when $10,000,000 is at stake." Source: NZ Taxpayers' Union research officer Islay Aitchison.