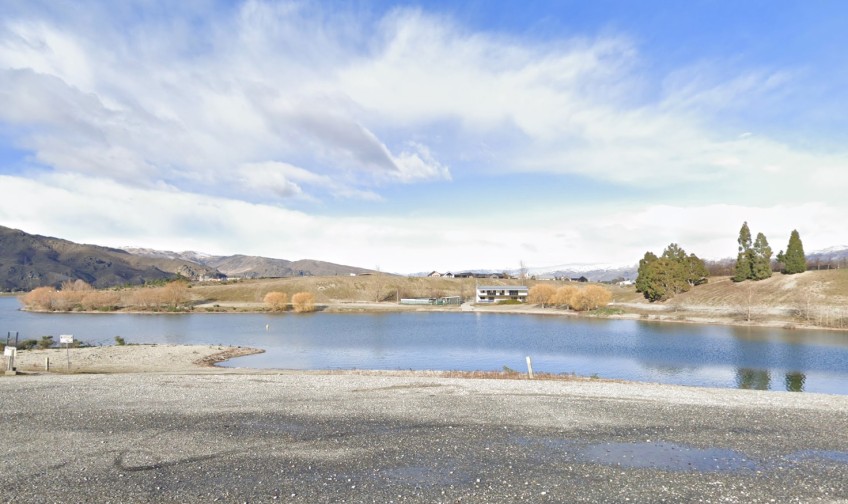 Cromwellians are being invited to get their hands dirty to plant 10,000 trees to kickstart a huge reforestation operation on the shores of Lake Dunstan.

It's the first stage of the Bridge to Bridge planting project that's aiming to put 56,000 native plants in the ground between the Lowburn and Deadman's Point bridges.

The project's being spearheaded by the Lake Dunstan Charitable Trust, which has received more than $1 million in funding from LINZ allocated through the government's Jobs for Nature programme.

Landscape restoration's one of the key things the funding's tagged for, and the trust has brought onboard Te Tapu o Tāne, an enterprise established by four local rūnaka that's growing natives and planting trees across the southern South Island, to help them achieve it. 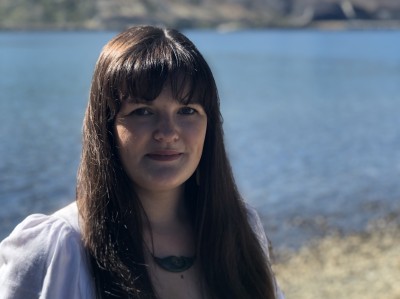 The goal is for the community to grow, alongside the plants, she says.

"By them becoming a part of the process they're able to connect with local biodiversity, they're able to make a difference, have an impact, feel good about their involvement, and just become more connected - with the environment but also with each other, by coming together and planting together."

Members of community groups including Lions, Rotary, the Mōkihi Trust and the Cromwell Youth Club, as well as workers at local businesses, have put their hands up to help, and anyone can pop along to two planting days and get involved, she says.

For now, planting will focus on the rise behind the Aquatic Centre building at McNulty Inlet.

All the native plants have been eco-sourced from the Cromwell area, propagated in Te Tapu o Tāne's nursery, and "hardened off" locally.

"It's really important, the eco-sourcing thing, because it's to ensure that the plants have got the adaptations to survive in the climate here. If we got something from Auckland and tried to plant it in Central Otago it wouldn't last five minutes."

Lake Dunstan Charitable Trust chair Duncan Faulkner says the planting days are one step in a bigger journey towards a healthy, well-managed lake and an engaged community.

"We hope that our small effort can be used as a blueprint for future lake improvement projects and a great example of the community working together."

The trust has received some stick from Cromwell residents saying removing silt and weed from the lake should be prioritised over native plantings on its edge.

But Mr Faulkner says the LINZ funding had a specific target and silt and aquatic weeds weren't it.

"We are however supporting the ORC (Otago Regional Council) to create more suitable consent conditions for Contact Energy, who can manage the silt and weed at their expense."

Ms Phillips says after next week's event, Cromwell residents won't see any further native planting as part of the Bridge to Bridge project until autumn.

Until then, work will be underway by contractors to clear pockets of land on the lake edge for planting, and sort rabbit proofing, fencing and irrigation, ready for when the planting does restart.

Keen to get some natives in the ground? The community planting days are happening from 10am on Saturday, October 8, and Sunday, October 9, at McNulty Inlet. You can register here.

There'll be food stalls as well as some extra activities to help engage the kids, Ms Phillips says.

The organisers have also teamed up with Trees that Count for a government-funded scheme to honour Her Majesty Queen Elizabeth II by planting across the country a "living legacy" to the monarch's decades of service.

Residents in Queenstown can also get involved with the Trees that Count "plant a tree for the Queen's jubilee" mahi - a planting day is planned in collaboration with Mahu Whenua at Coronet Peak on Saturday, October 15.

Read more: Are Cromwellians willing to ditch their cars to restore their lake? 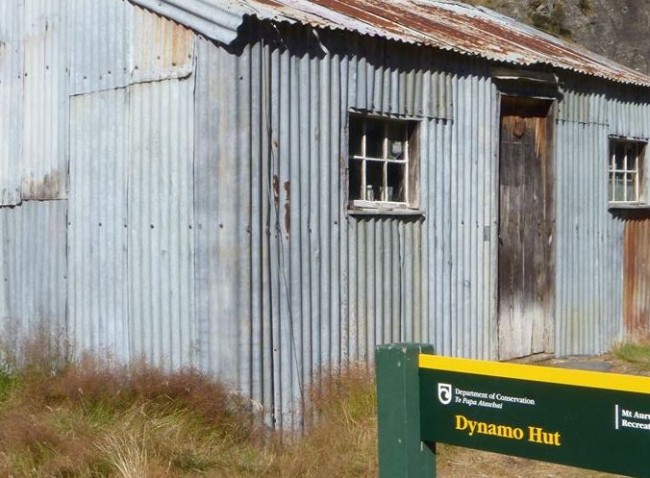 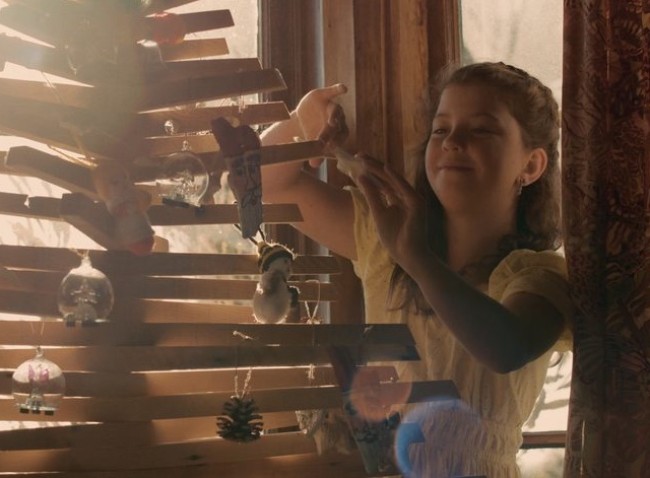 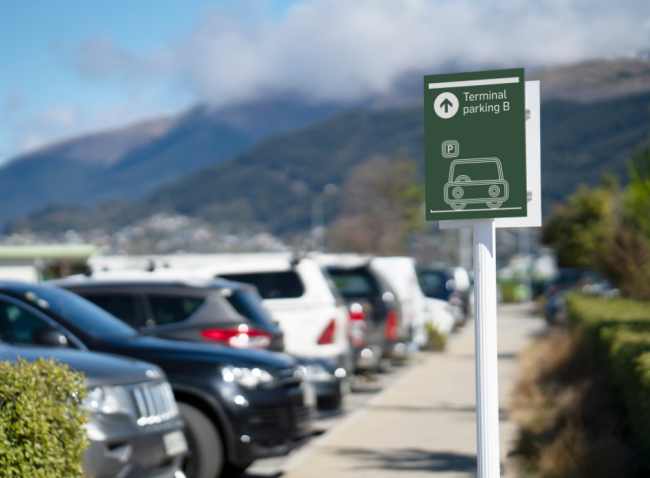