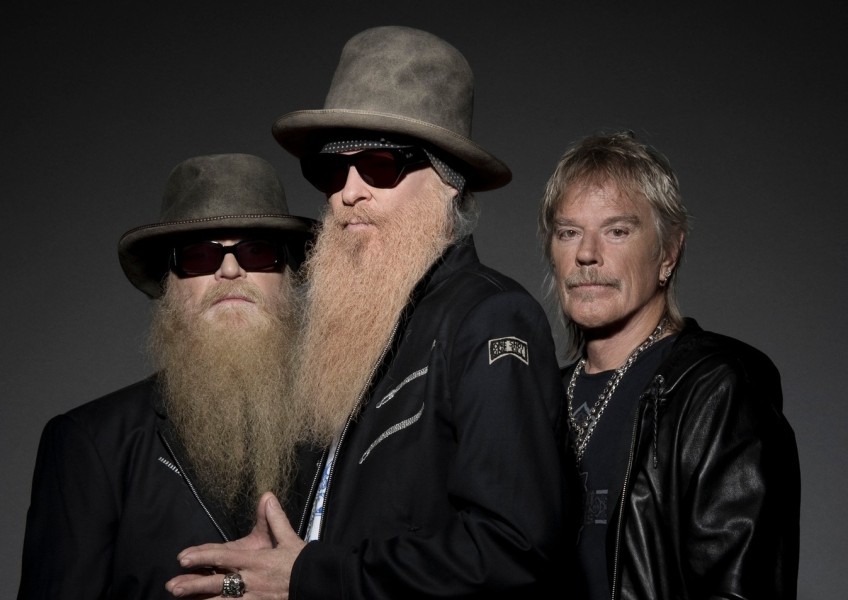 Gibbston concert back with ZZ Top to headline

ZZ Top will star at the Gibbston Valley Winery Summer Concert in February, supported by Pat Benatar and Neil Giraldo, Stone Temple Pilots and The Angels.

In a statement today announcing the lineup of international acts, event organiser Greenstone Entertainment says it's "super-excited" to be back after Covid-19 restrictions forced the cancellation of this year's summer tour.

The concert tour will also visit Taupo and Whitianga.

“It’s been a tough couple of years for everyone, and we can’t wait to play our small part in bringing back live entertainment to our fans and to give them something to look forward to in the summer of 2023," Greenstone Entertainment chief executive Amanda Calvert says.

"Taupo, Whitianga and Queenstown are amongst New Zealanders favourite summer holiday spots, and it’s going to be awesome to see the regions humming with the tens of thousands of concert goers expected to attend one of our shows." 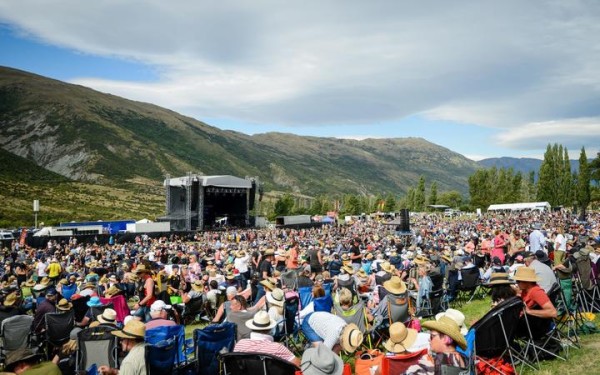 ZZ Top last played in New Zealand 35 years ago, when they performed to a reported crowd of more than 80,000 at Western Springs in 1987.

The Texan Rock and Roll Hall of Famer’s are synonymous with beards, hot rod cars and spinning guitars, and have produced instantly recognisable hits including Sharp Dressed Man, Gimme All Your Lovin’, Legs and La Grange.

Rock pair Pat Benatar and Neil Giraldo have had 14 songs in the New Zealand Top 50 singles charts, and have a career spanning more than 43 years, with hit songs including Heartbreaker, Love Is a Battlefield and We Belong.

Stone Temple Pilots will bring a 90’s flavour to the tour, with hits including Interstate Love Song, Plush and Vaseline, all of which have featured in the NZ single charts through the mid 90’s.

Meanwhile The Angels, originally scheduled to perform at the 2021 Summer Concert Tour, lay claim to being one of Australia’s longest lasting bands, dating as far back as 1976 when they first released Am I Ever Gonna See You Face Again.

The Gibbston concert is set for Saturday, February 11.

General tickets are on sale from August 15, with some pre-sales available form August 9.