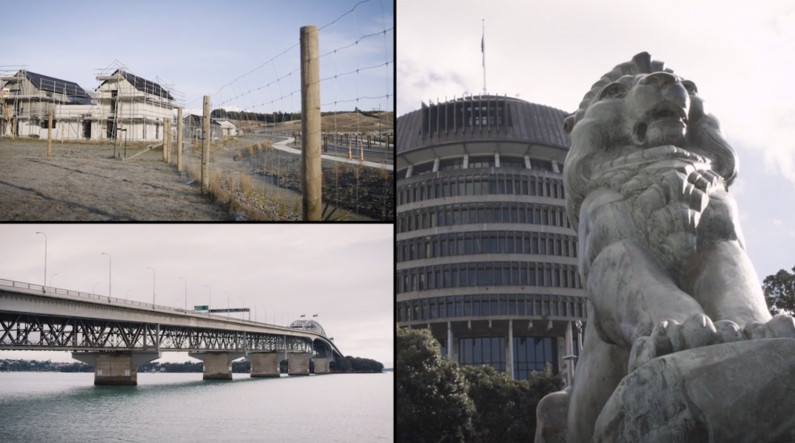 Analysing the state of New Zealand’s housing market has always proved difficult, if not impossible, for media.

Everyone has a different view – property developers, politicians, councillors, planners, architects, Iwi – all have a different perspective on how to build our future communities.

This co-production from Crux in Queenstown, and their partner production company Two Bearded Men, for the NZ On Air/RNZ Innovation Fund, embarked on a 12-month journey throughout New Zealand to see if any consensus was possible after everyone had their say. The outcome will be in the sole perspective of each viewer.

However, the clear common denominator is that we, the citizens, need to have more input and that the developers, Government and Councils need to do a better job of listening. 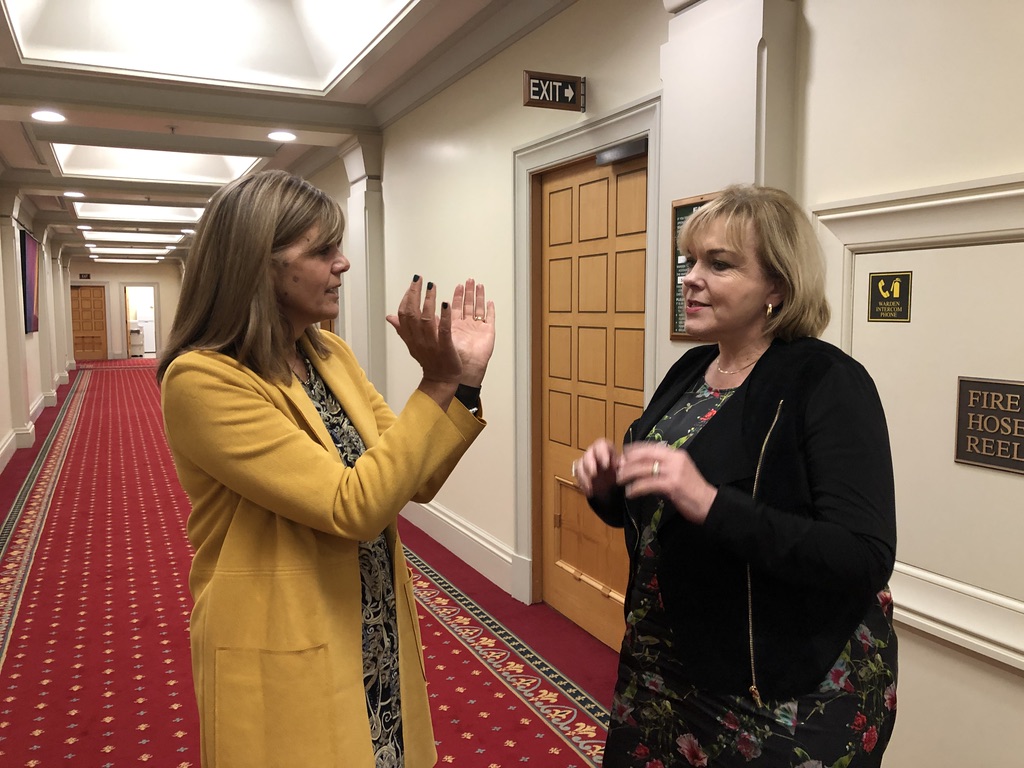 The production team spoke to our top politicians including Housing Minister Megan Woods, Environment Minister David Parker as well as National Party leader Judith Collins who describes the current Resource Management Act as “A dog – and not a very good dog.”

Former Christchurch Mayor Sir Bob Parker reveals why he decided to become a property developer, and his business partner, twice bankrupt Dave Henderson explains why developers “have to be bullies.”

We speak to the owners of Tiny Homes and to Rau Hoskins of architects Designtribe who says that our housing has a lot to take from Maori culture and the accommodating of extended family members.

Council planners lament the aggressive and adversarial relationship with property developers and University academics wonder why the truth about Kiwibuild has never emerged. “The Government just needed to give the money to the builders and tell them to build the new houses” explains senior lecturer Guy Marriage of Victoria University in Wellington. “We still don’t understand why that didn’t happen.” 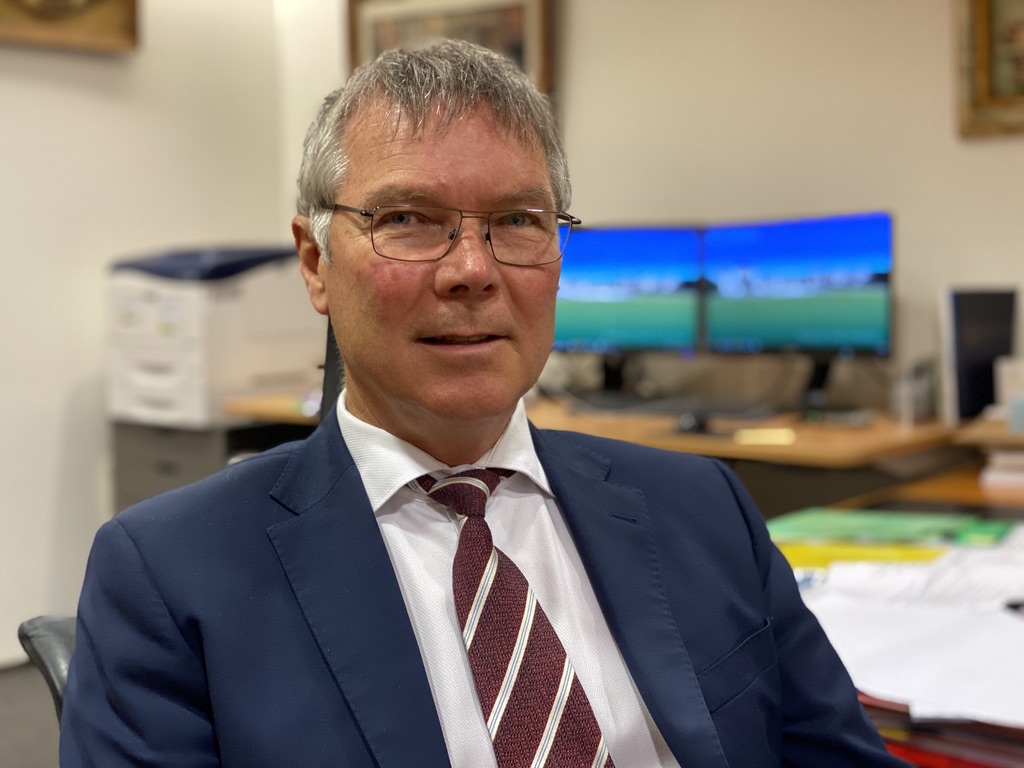 The series takes a forensic look at new housing experiments like Hobsonville in Auckland and contrasts that high density approach with a new scheme in Queenstown that separates the land from the house, therefore cutting the house price in half for lower income families.

“We did not know what to expect” explains series co-producer Peter Newport, Managing Editor of Crux in Queenstown. “Much like the RMA itself, the housing market is incredibly complex, and you can give yourself a serious headache just trying to understand the basics of land, money, planning and property speculation. We decided the only solution was to let everyone have their say, without interruption, and see what patterns and truths emerged.” 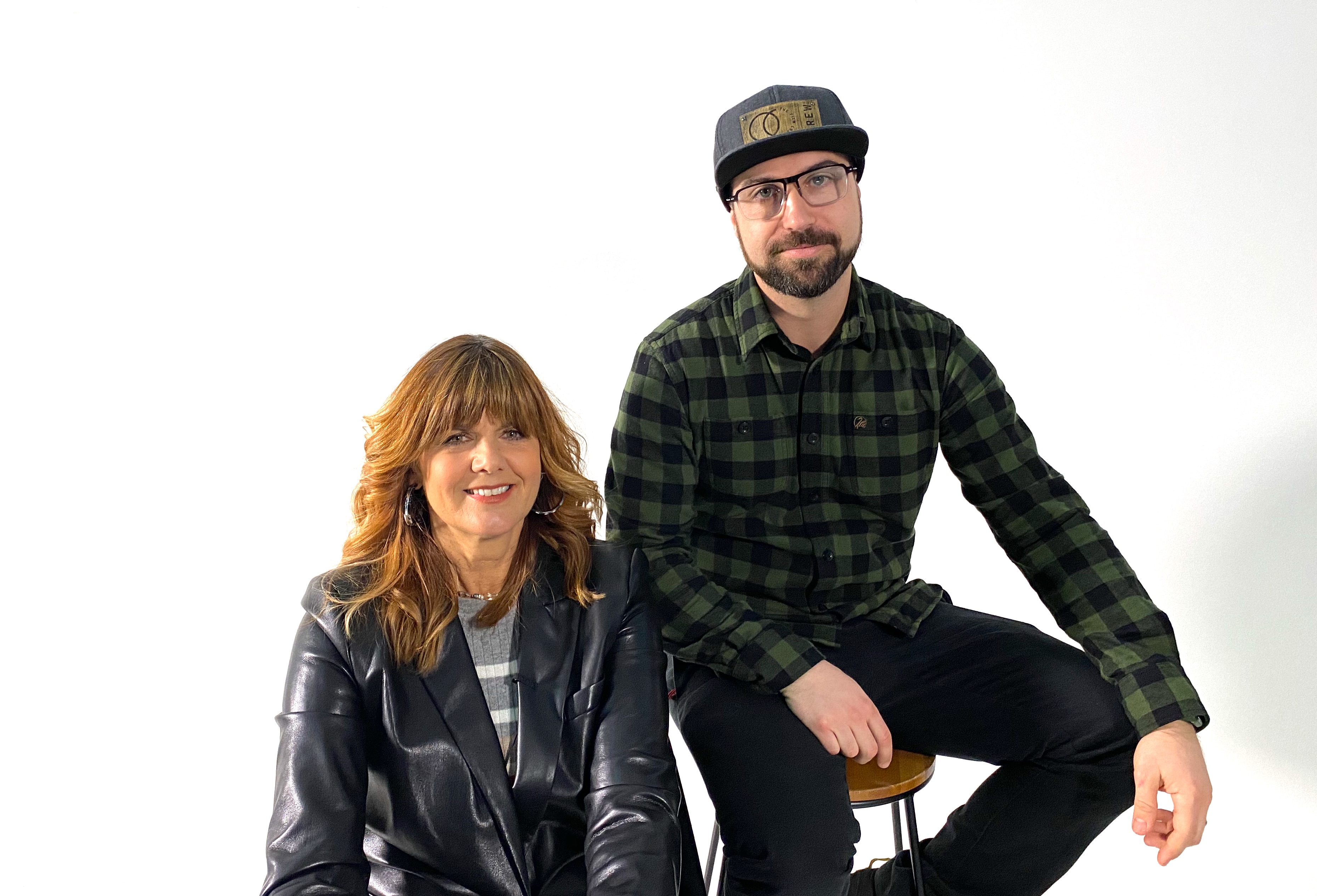 Co-Producer Toby Crawford of Two Bearded Men in Wanaka reckons the creative secret was to marry the best of film making with the best in journalism.

“Sometimes you just have to leave things alone and let the content do the talking. It’s often harder to do less than more with visual storytelling, with the temptation being to over illustrate a subject like this with endless shots of beautiful, and not so beautiful, buildings.”

“Instead we stood back and allowed all of these amazing people to talk, from their hearts, about how we can better understand and design the communities that are at the heart of New Zealand society. Each person was passionate, but rarely did they agree with each other.”

The series is presented by experienced Queenstown and Auckland based journalist Leanne Malcolm. Leanne has covered hundreds of housing stories during her TV news career but welcomed the chance to slow things down and really dig into the issues.

“It’s so easy with TV news to grab a quick 23 seconds from a councillor, politician or property developer that tries to distil a complex problem into a few choice words. But with House Talk we really listened and if someone needed a decent chunk of time to explain their perspective, that’s what we gave them.” 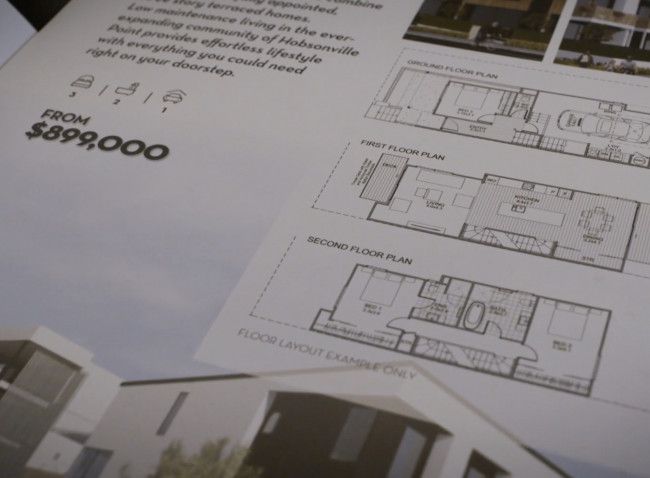 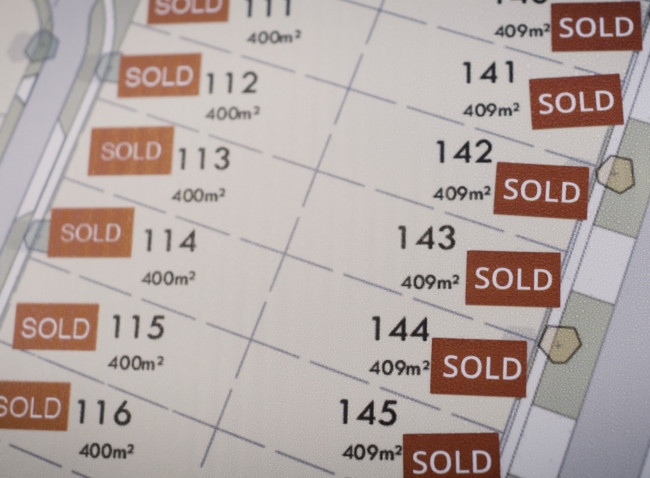 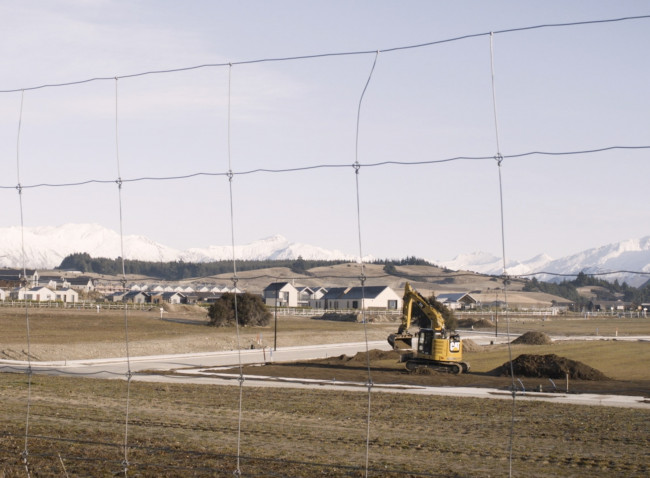