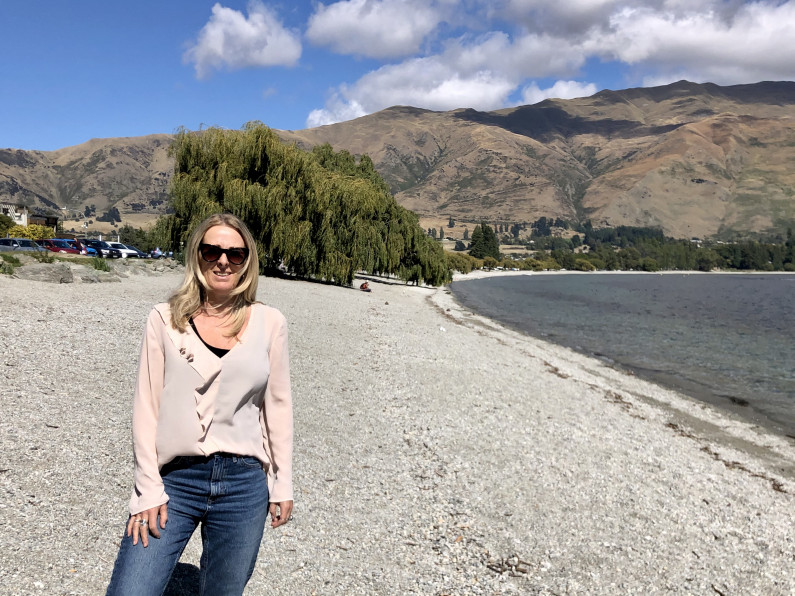 Wanaka’s mental health professionals say there is nowhere for parents to turn to for young people who need professional treatment.

Last week, Crux reported on the establishment by the Southern Lakes District Health Board of a new Navigator role in mental health aimed at helping guide people to available services in the Queenstown Lakes region.

But those working in the sector - whose waitlists are months long - are wondering where people will be navigated to, given the lack of treatment options. 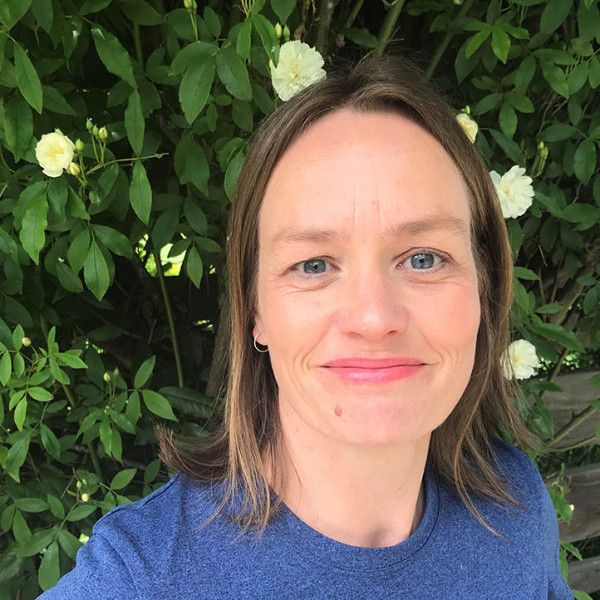 Child psychologist Mijke van Weert says there are youth in Wanaka who aren't getting the support they need for severe mental health issues.

“What's the point of having a Navigator when there's no services, there’s nobody around,” Wanaka child psychologist Mijke van Weert says.

Psychotherapist Mary Ferguson likes the premise of the new role, but is worried it’s “another cog in a wheel that does not in itself provide the treatment or healing required in the community.”

“It may serve as a bridge to these services, but what happens if the services do not exist, or are overloaded?”

Therapist and counsellor Meg Bryant says the role is long overdue, because the SDHB has compromised on prevention services for years, resulting in the current crisis in demand for severe mental health treatment.

“I'm really surprised that money and energy has gone into doing that part of the puzzle first,” Bryant says.

The first problem for parents of youth suffering from mental health issues in Wanaka is where to have them assessed, because most services have waitlists.

The second problem is the lack of clinical treatment options available.

Van Weert, Bryant and Ferguson all have waitlists, Ferguson says she has been turning away at least four referrals per week for more than 12 months.

Bryant experienced burnout last year and as a result decided to clear her 12-month waitlist.

“I wish I was more hard-hearted,” she says.

“When I closed [the waitlist] off, that took away the pressure of hearing people's stories and having to say no.

“Because I know how awful that is for people.”

She reinstated her waitlist in January and it’s already four months long.

Van Weert deals with severe cases who she says require ongoing support for both the patient and family, and she can’t keep up with the demand in Wanaka.

“There are cases in the community right now that are not getting any support for things like complex trauma, OCD and severe anxiety, which makes the children unable to go to school or do normal things that children do, they can't leave the house.

“This is a real problem, it’s actually a reality.

“Those people have nowhere to go.”

All three women agree that government funding is needed for longer-term therapy and treatment in Wanaka delivered by a trained professional, especially given the steady growth of the population.

“We need to attract more specialists to our region, it's too expensive for them to come here,” Bryant says.

“Our young people are developing, and their development doesn't wait for the new roll out of something.

“We're letting our young people down.”

Main image: Wanaka therapist and counsellor Meg Bryant would like to see funding for a trained mental health professional in the area.