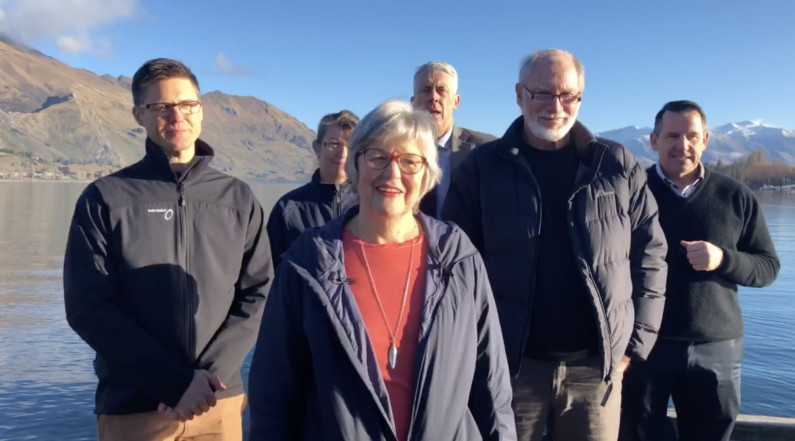 The Minister for Land Information made it clear that there was more funding on the way and she also acknowledged the link between tourism and the Southern Lakes being able to deliver against the expectation that our lakes will be clean and unpolluted.

Here is the full media release with details of the new funding.

Main Image: The Minister makes her announcement this morning accompanied by: