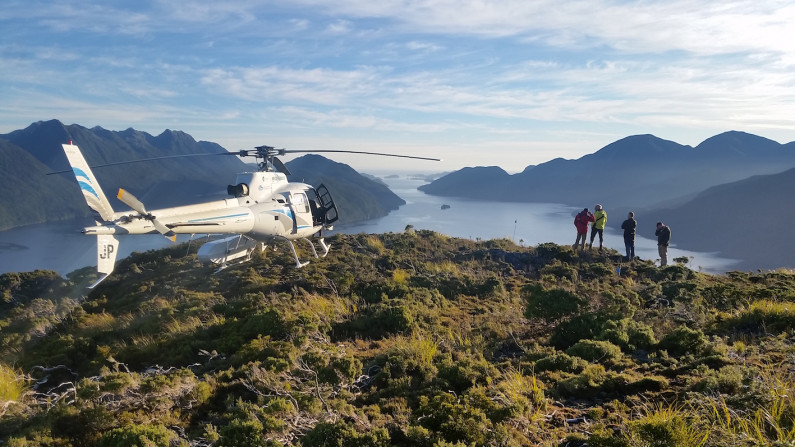 Major tourism company Wayfare Group has created a number of new leadership roles, including a dedicated Chief Conservation Officer, which it says puts protecting the environment at the centre of its strategy. 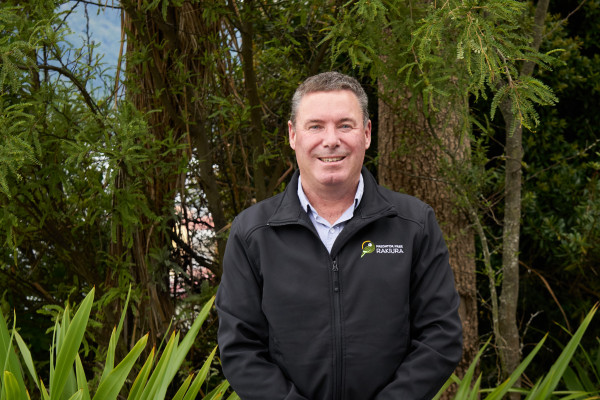 Last month Paul Norris was presented with the New Zealand Order of Merit for services to conservation and tourism. He's been promoted to Chief Conservation Officer.

Real Journeys GM, Paul Norris, has been promoted to Chief Conservation Officer, which Wayfare Group believes to be a first for a New Zealand tourism business.

Norris will lead a dedicated team to further develop the company’s conservation programme and kaitiakitanga.

Cardrona/Treble Cone General Manager Bridget Legnavsky will have overall responsibility for all Wayfare experiences, with the creation of the Wayfare Chief Experience Officer role.

Wayfare Group CEO Stephen England-Hall says the aim is to build a more sustainable business and to enhance the experiences the company provides to tourists.

New GM roles have been created that are geographically-oriented, including GM of Queenstown Experience and GM of Fiordland/Stewart Island Experience and these will be led by Legnavsky, England-Hall says. 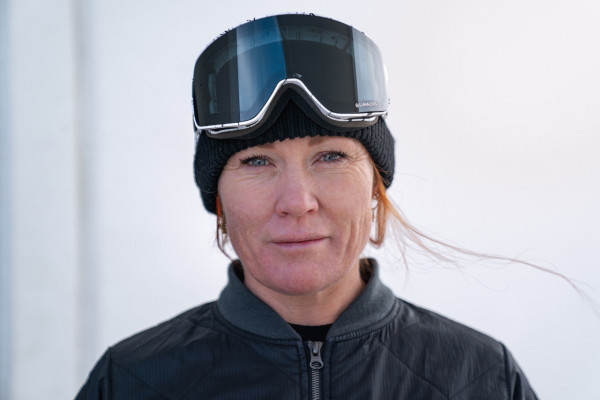 “Our intention here is to focus our capability and amazing people around the experiences that we want to deliver for our guests and how those experiences impact on the guest, our people, the communities we operate in, and of course the environment that we utilise,” England-Hall says.

He said the Chief Conservation Officer role ensures conservation has the right level of focus and credibility in Wayfare Group’s leadership team and in its strategy.

He adds that the changes are a “realignment”, not a restructure of the company .

“Generally speaking restructures are associated with downsizing of teams or trying to cut costs of the business,” he says.

“That is not our intention here at all.”

England-Hall says conservation is part of Wayfare Group’s identity, pointing to its relationships with DOC and iwi but also its private conservation projects in the Cardrona Valley, Cooper Island in Dusky Sound and Stewart Island.

“We are taking people into the natural environment to experience extraordinary parts of the world and our commitment and our contribution to New Zealand's conservation outcomes and biodiversity outcomes are intrinsically linked with our success, both in terms of good outcomes for the planet, but ultimately good outcomes for our financials as well.”

England-Hall says Legnavsky will lead a team of GMs responsible for Wayfare’s tourism and ski experiences, while still having overall responsibility for Cardrona/Treble Cone.

“Bridget is a visionary leader, with an incredible talent for building team culture to deliver an outstanding guest experience and we want to continue to ensure this is developed further across the group,” he says.

Other changes include the promotion of Real Journeys/Go Orange Head of Customer Experience Russell Thomas to Fiordland and Stewart Island Experience GM, and Director of Sales Julia Savill to Wayfare Chief Sales Officer.