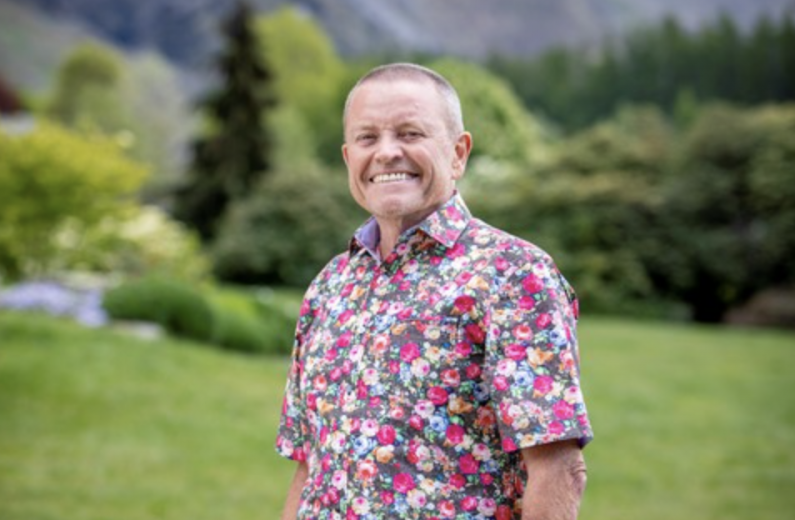 Warbirds: "No Comment" on ticket fiasco and police investigation

Warbirds Over Wanaka General manager Ed Taylor (main image above) is refusing to say if people who bought tickets for the Easter 2020 air show are still owed money by the troubled ticket agency Ticket Rocket.

Crux has been asking Taylor for over two months now what action he is taking over the apparent financial difficulties that the owner of Ticket Rocket, Matthew Davey, is having in Canada after leaving his Dunedin operation some weeks ago.

Crux asked Taylor this morning if Warbirds Over Wanaka would use some of their $1 million plus investments and cash to refund people left out of pocket by the ticket agency problems.

Here is an extract from the Warbirds Over Wanaka most recent financial accounts.

Crux also asked Ed Taylor why he had not acted earlier to protect tickets buyers from the problems being experienced by Ticket Rocket.

"No Comment" was the response from Taylor, over four hours after Crux emailed him for comment this morning, following media reports of a police enquiry into Ticket Rocket and Matthew Davey following similar ticket refund problems with many other New Zealand events.

Crux has even had complaints as recently as this one, on June 10th. Professor Piet Beukman of Wanaka who purchased tickets direct from Warbirds Over Wanaka a year before the event.

One Wanaka resident bought tickets direct from the Warbirds office, not via the ticket agency, and says he was totally ignored by the organising team. Crux received this email on June 10th. Professor Beukman is a member of the WOW Club and bought tickets on the first day they went on sale.

In connection with Professor Beukman's complaint Crux received this reply from Ed Taylor on June 11.

"Thanks for bringing this to our attention.  Obviously as you are aware the ticket refund process is underway.  Our understanding at this stage is that those still waiting may well have changed credit cards/banks etc since they purchased their tickets.  Some people like Piet obviously bought their tickets more than a year before the event so things can change.  We will get in direct contact with Piet and help him get his refund. Cheers Ed"

Crux would like to hear from anyone who is still having trouble getting a refund from Warbirds Over Wanaka. editor@crux.org.nz