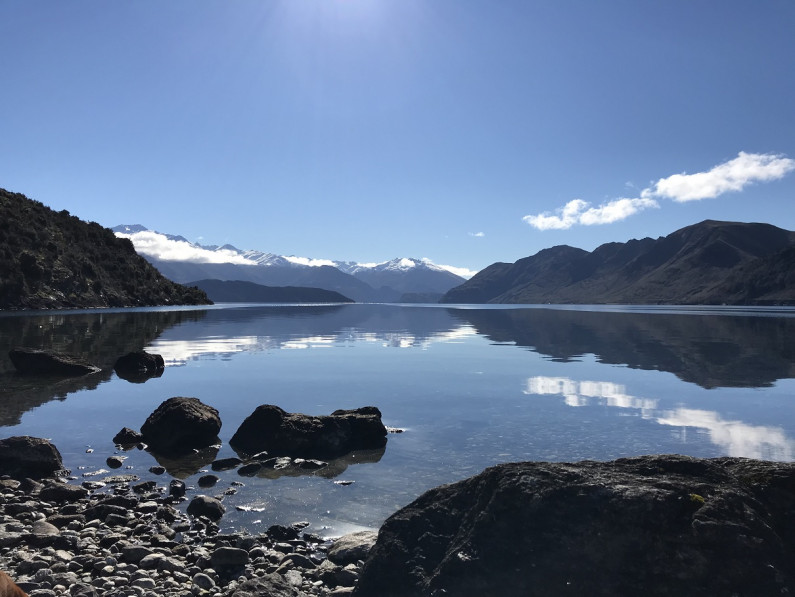 Wanaka resident Dean Rankin says he's blown away by the support he's getting for a petition calling on the Local Government Commission to look at a breakaway split between the Upper Clutha and the QLDC.

Mr Rankin only launched his petition 48 hours ago and has over 700 signatures. He needs 10% of the Upper Clutha population (measured by the electoral roll) in order to get the Commission to investigate a potential new council.

Petition organiser Dean Rankin - a 43 year old auto mechanic, born and bred in Wanaka with a keen interest in hunting.

QLDC today told Crux that the Stats NZ estimate for the Upper Clutha total population is 15,830 as at June 2021 - giving the 10% figure as 1,583. The actual number needed might be closer to 1,200 based on electoral roll numbers, but QLDC says that the electoral roll is only produced at the time of a local election meaning up to date numbers are not available at this point in time.

Mr Rankin says his phone has been running hot since launching the petition and that he's been inundated with offers to deliver promotional flyers and even one women who said she was going to sign up to the electoral roll simply in order to sign the petition.

Crxu will have regular updates on the progress of the petition and, if successful, the work of the Local Government Commission in look at whether a new council for Wanaka and the Upper Clutha is viable.

This is the link to the petition.