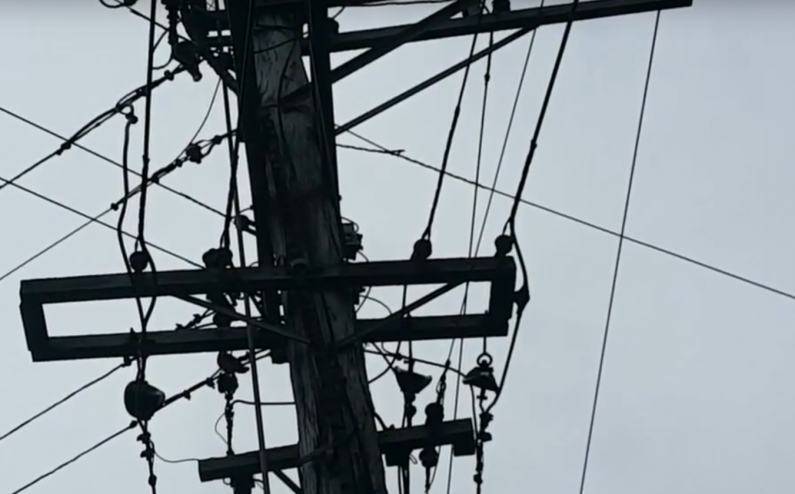 Wanaka's entire electrical power supply is at risk due to an estimated 200 defective wooden power poles in both main supply circuits from Cromwell.

Former Aurora Energy employee turned whistle-blower, Richard Healey, has been counting the red-tagged poles supplying Wanaka and has told Crux that a failure is virtually inevitable. 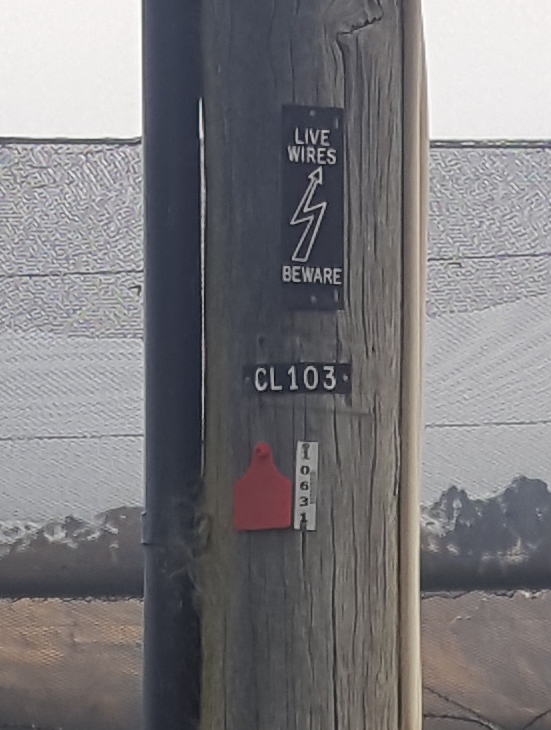 Healey has highlighted widespread issues involving rotting or defective wooden poles and has been vindicated by official independent reports into Aurora's handling of the problem. Aurora's territory includes Dunedin, Central Otago and the Southern Lakes.

Wanaka is supplied by two separate electricity circuits both of which originate in Cromwell where the wooden poles take power from the main national grid. The Cromwell supply is known as a grid exit point from which two 66,000 volt lines make their way to Wanaka using the wooden power poles. One circuit goes along Lake Dunstan on the Lowburn side, the other to Wanaka via Tarras.

In the past the power supply to Wanaka was only 33,000 volts but that was doubled to 66,000 volts due to massive growth in the area. However, the new power supply was still carried by aging wooden power poles instead of the poles being upgraded to steel or concrete.

Healey has been shooting video and stills of the defective power poles on both supply circuits between Cromwell and Wanaka. He says the number of dangerous poles, marked with a red tag, is far higher than is admitted by Aurora Energy.

Healey told Crux that if there was a power line failure on just one side of the double circuit, power to Wanaka would be cut by 50%. He said that could cause power outages, or brown outs, and even damage some electrical equipment, depending on the load.

Social media comments claim that there have previously been simultaneous power failures in the supply to Wanaka involving both legs of the dual circuit. Red tagged power poles between Cromwell and Wanaka. A single circuit failure could cause power outages in Wanaka and even potential damage to electrical equipment. Images: Richard Healey A further RNZ investigation broadcast just a few days ago on September 12 accused Aurora Energy of removing over 5,000 power poles that had been red tagged from their list of poles due for repair.

Healey believes that Aurora will eventually be forced to spend hundreds of millions of dollars to upgrade the current network, including the Cromwell to Wanaka circuits,  but that they will pass this cost on to the consumer, increasing what he says are already excessively high line charges.

Richard Healey's campaign to improve the condition of the ageing power pole network started with the death of lineman Roger Steel who died eight years ago when a power pole he was working on toppled over at Millers Flat.