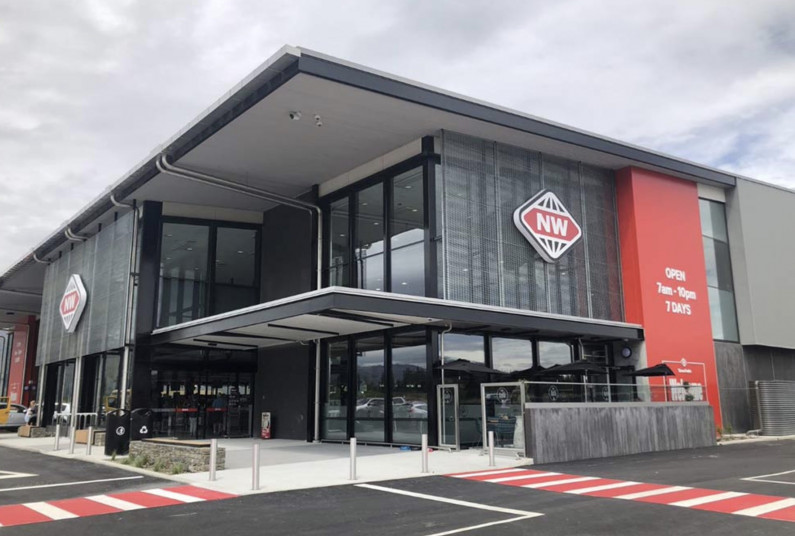 The FIRST union has slammed a decision by New World's Wanaka stores to open tomorrow - Good Friday. Here is the union's full statement:

"Two New World Supermarkets in Wanaka intend to open on Good Friday in defiance of the Holidays Act, and the Labour Inspectorate is now investigating the matter following a formal complaint from FIRST Union.

FIRST Union Regional Secretary Paul Watson said he had received a complaint from a member of the local community who is upset that the two supermarkets are openly advertising that they will be open for business on Good Friday.

"This flagrant abuse of the Holidays Act is appalling," said Mr Watson.

"These supermarkets are already allowed to trade on Saturday, Sunday and Monday in Wanaka over the Easter weekend, allowing plenty of time for the local community and visitors to shop."

"The owners are completely out of line and are putting profits above the wellbeing of their workers, which is often the way it goes at New World franchises."

"The whole point of the Holidays Act is to allow workers time off to rest with their families and for some, to acknowledge and observe the religious relevance of the Easter period."

"There are only 3.5 days in an entire calendar year when shops are required to remain closed and one of those days is good Friday."

"To flout the law and force staff to work is greedy and unnecessary."

FIRST Union has made a formal complaint to the Labour Inspectorate, whose role it is to enforce the Holidays Act, and Mr Watson understands that they are approaching the owners about the matter.

"We hope they comply with what every other law-abiding employer does and close their doors on Easter Friday."