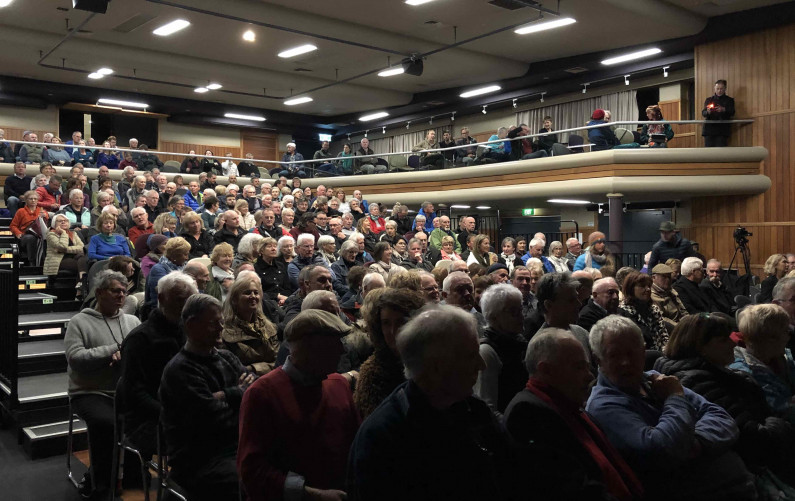 Wanaka candidate meeting - "the community's voice needs to be heard."

The Wanaka community had a chance to hear from local elelction candidates this evening, and one thing was clear from all corners: they want the Upper Clutha to be heard.

The six local candidates for council were grilled for about an hour and a half about growth, the airport, consultation and the climate emergency. The Lake Wanaka Centre was packed with over 300 attendees, who had voted on the preferred canddiate questions when they arrived.

Whilst consultation (specifically, what good consultation looks like) was only one of these questions, it was a point raised throughout the night. Everybody’s either promising or calling for it, but the question remains as to what that actually looks like.

Lincoln Haworth, the youngest candidate, drily pointed out that we are, right now, in the middle of the ‘Community Open Days’ consultation with Wanaka Airport.

“I signed up to the Wanaka Airport Online Consultation Portal in November 2018. Since then, I’ve received one email update. Apparently to get a second email you have to actually stand for council,” said Haworth.

He said the airport ‘consultation’ process so far has been window dressing, and that it is not supposed to be a means to an end. Haworth made some other stand-out points throughout the night, including a plan to levy empty houses and giving multiple examples of international mountain resort towns that have kept major airports at bay. 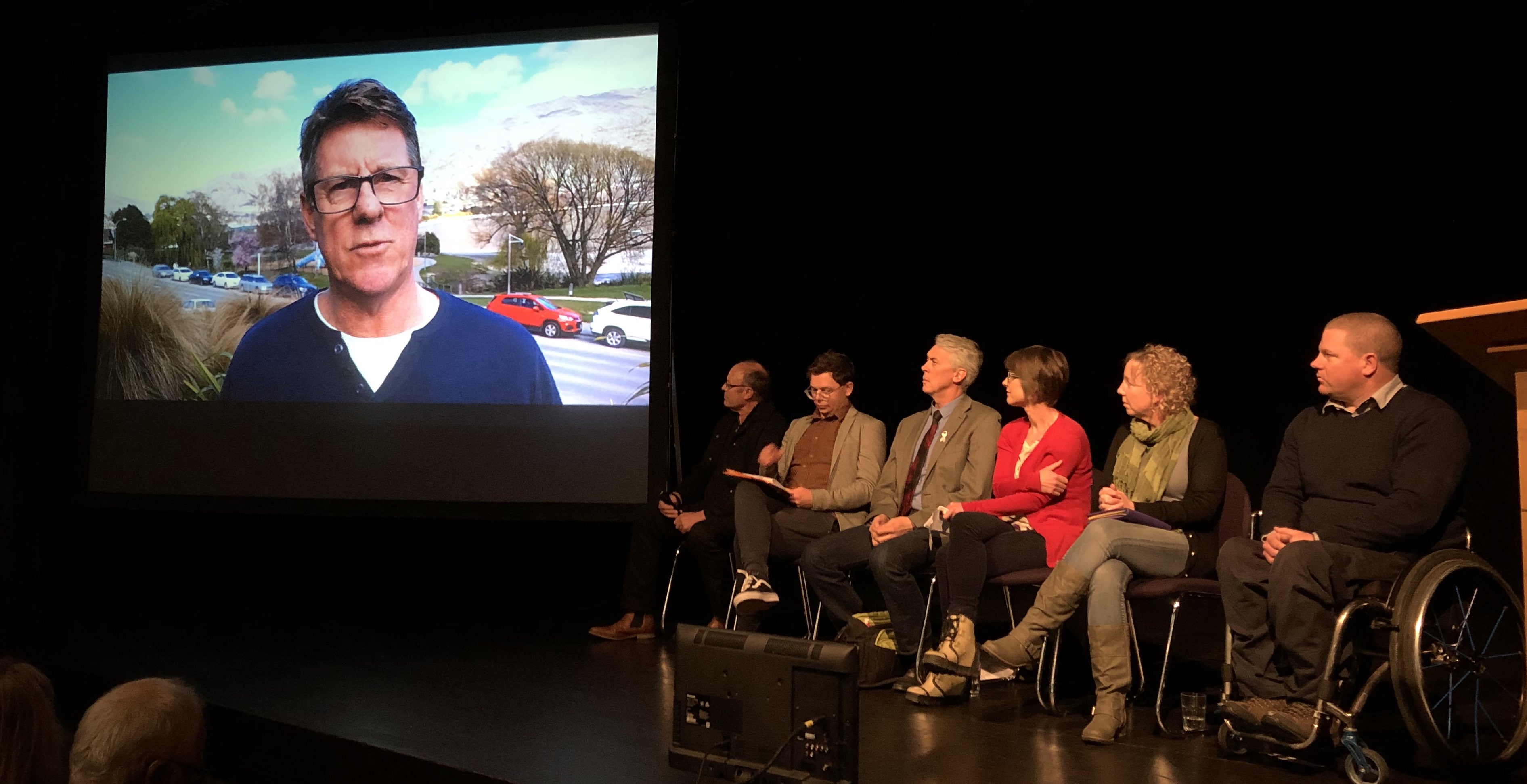 The rest of the candidates were similarly unimpressed with consultation thus far, particularly with regards to QAC. Quentin Smith, however, did say that Wanaka’s never had more consultation than in the last few years - "but we've never felt less heard.". All six candidates promised to prioritise community engagement, but the question remains as to what that’s going to look like.

On the subject of the growth, the candidates were fairly unanimous - it’s inevitable, but needs to be controlled, both for wellbeing of residents and the climate. As Calum Macleod pointed out after taking a vote for how many were born in Wanaka, we are all the problem, and we can’t stop people from coming here.

On the airport, opinions were mixed, but none were for international jets. Again, careful conversations with the community and ensuring everyone understood what a major airport would mean for Wanaka were put forward as ways to proceed.

The answers from the panel differed most on the climate, with priorities ranging from decreasing waste to the landfill, regeneration, educating freedom campers on littering and looking to places like Aspen as an example.

The six standing for the community board were also brought up on stage for a brief presentation, and the three mayoral candidates, Jim Boult, Nik Kiddle and Al Angus, sent in pre-recorded videos. They were busy at Queenstown’s mayoral and council candidate debate this evening, which you can read more about in this story.

A big emphasis was made by all that the power needed to be given back to the Wanaka Community Board, which no longer decides its own agenda. Instead, it is orchestrated and decided upon by a paid member of QLDC. 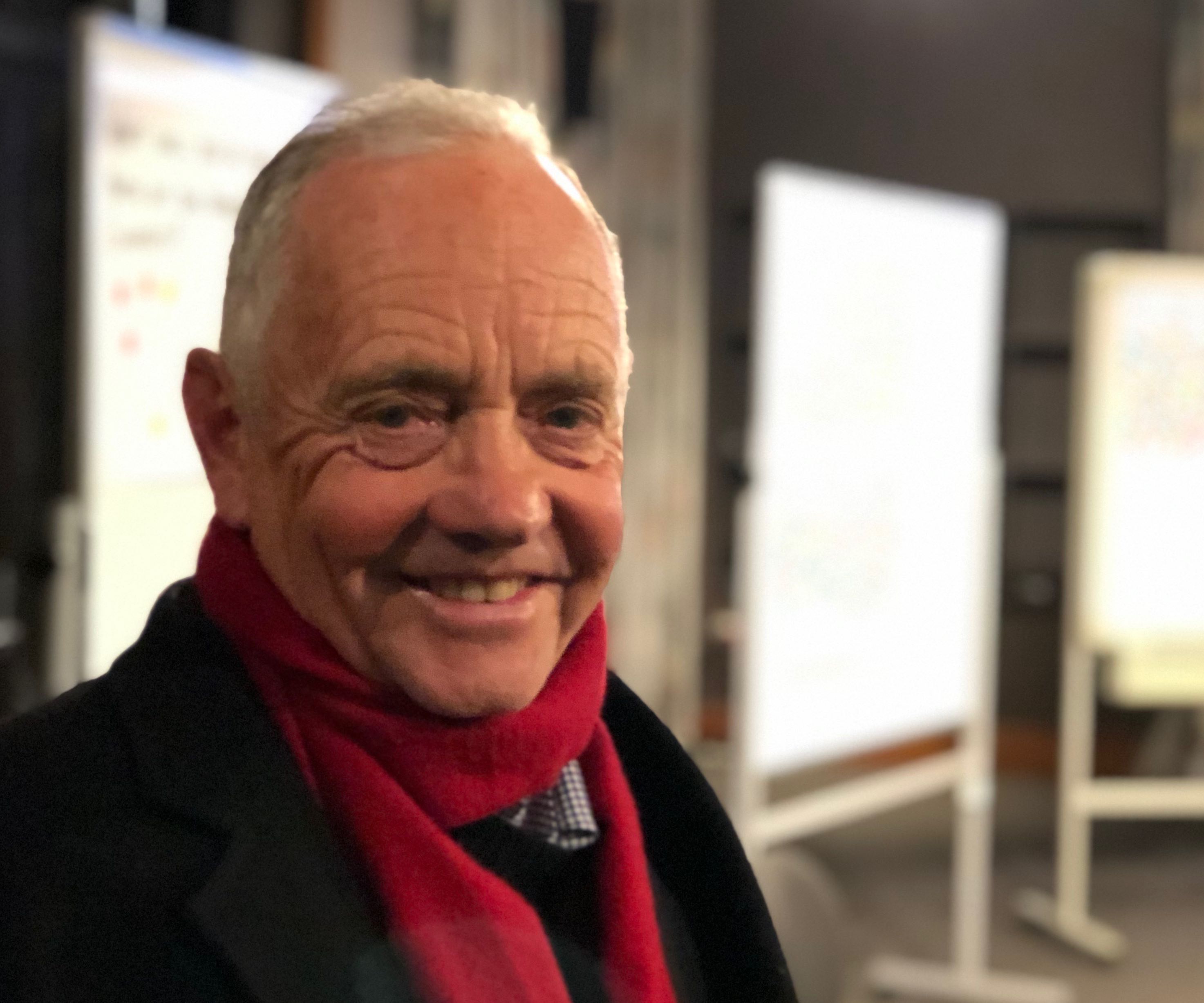 What was also clear was that all candidates didn’t feel that Wanaka, Hawea and Luggate were sufficiently represented on the QLDC council.

The event was organised by Wanaka Stakeholder’s group, and chair Michael Ross said he was delighted with the number of people who turned up.

There were many points discussed, and to learn more about each candidate and their priorities, watch the Crux candidate video profiles, online tomorrow.There was a strong resounding message from all, though: those who live here need to be able to decide for themselves what goes on in their community.