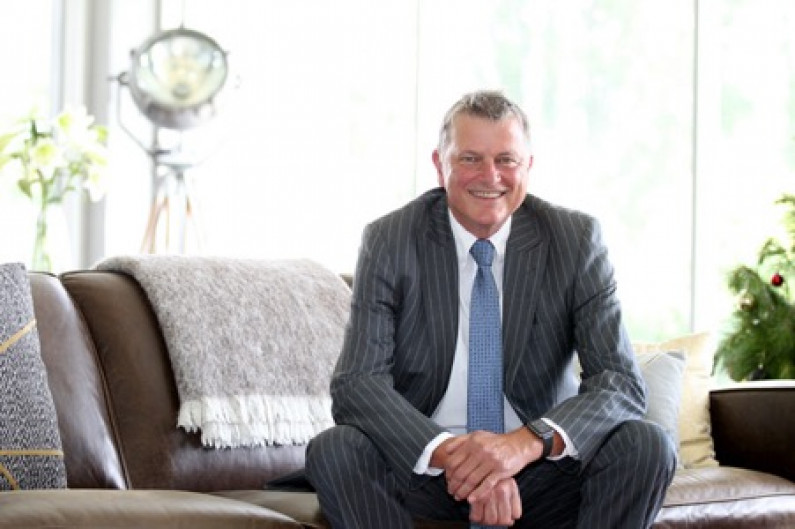 Three new directors have been appointed to the Queenstown Airport Corporation (QAC)’s Board of Directors bringing experience and knowledge of governance, finance and the airline industry, as well as local insight, to their positions.

The new directors replace Michael Stiassny and Norm Thompson, who both retired after serving on the Board since 2014, and fill a gap presented by the resignation in July of former Chair Prue Flacks for personal reasons.

Originally appointed in 2017, Adrienne Young-Cooper has been re-appointed for a further four-year term and retains the position as the Board’s Chair. Mark Thomson has also been re-appointed as the Director nominated by Auckland International Airport Ltd.

Queenstown Lakes Mayor Jim Boult said he would like to thank the outgoing members for their time on the Board.

“This year, in particular, has been extremely challenging for anyone involved in the aviation industry,” Mayor Boult said.

“The two outgoing board directors provided valuable advice and direction in helping negotiate a period of complexity and change, and I wish them all well on their respective future endeavours. There are undoubtedly still challenging times ahead for the industry as we have yet to really grasp the full extent of COVID-19 on global travel and the world’s economy. Times like these need strong leadership and people with the skills, knowledge and experience to think innovatively and to make some difficult decisions. We were fortunate to have a lot of interest in these roles and I am confident with clear direction and strong leadership from QLDC, we have a solid Board at the helm.”

Queenstown Airport is a Council-Controlled Trading Organisation (CCTO) with two shareholders - Queenstown Lakes District Council (75.1%) and Auckland Airport (24.9%). It is managed by QAC and governed by a Board of Directors.