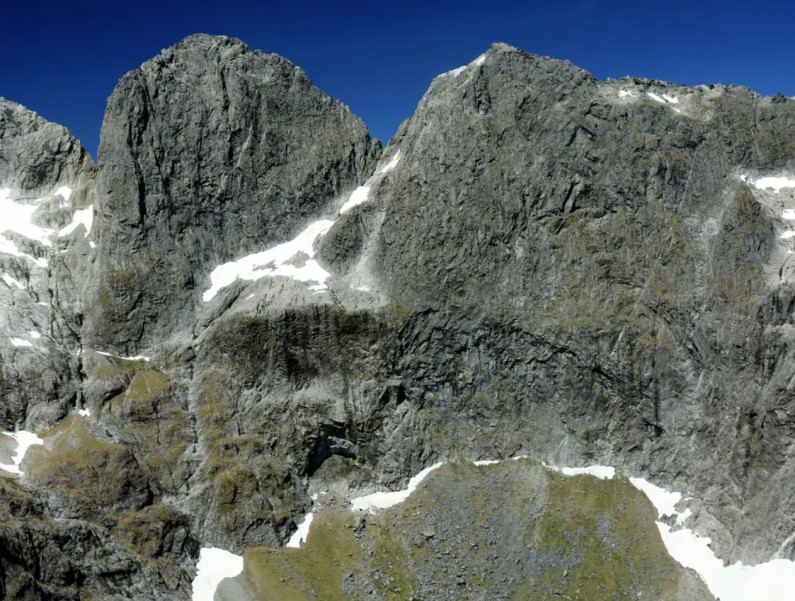 Police and members of the Alpine Rescue Team recovered the bodies of two male climbers from Fiordland National Park yesterday.

The bodies were recovered in the area of Mt Sabre in the Darran Mountains.

Police were alerted to the missing climbers on Thursday but were unable to fly into the area at the time due to deteriorating weather conditions.

A helicopter and search teams were able to access the area early yesterday morning and the climbers were located at around 8:00am.

A team spent yesterday recovering the bodies and completing a scene examination to establish the cause of the deaths.

Police extend condolences to the families of the two men.

The climbers' names will be released proactively by Police as soon as appropriate.

The matter will be referred to the Coroner.