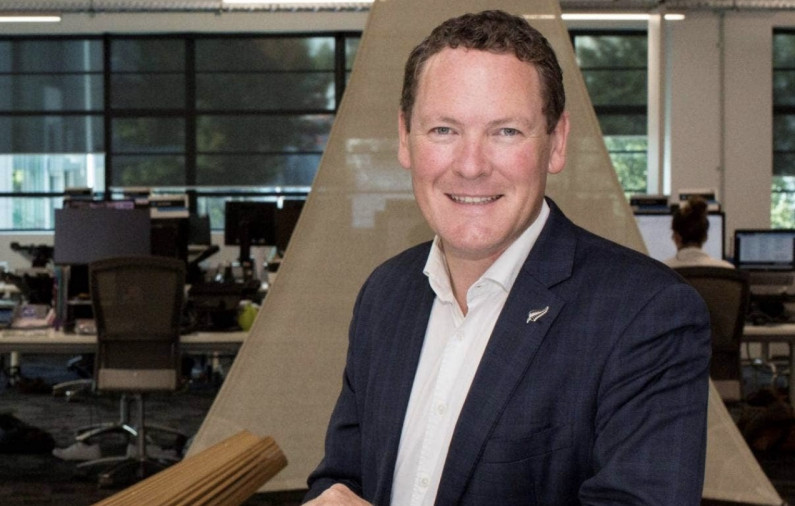 The CEO of Tourism New Zealand, Stephen England-Hall, has resigned from Tourism NZ to join the Wayfare Group as their new CEO according to tourism industry website Tourism Ticker.

The Wayfare Group is chaired by Mayor Jim Boult and has assets that include Cardrona/Treble Cone ski fields and the Earnslaw, as well as various Fiordland cruise operations. 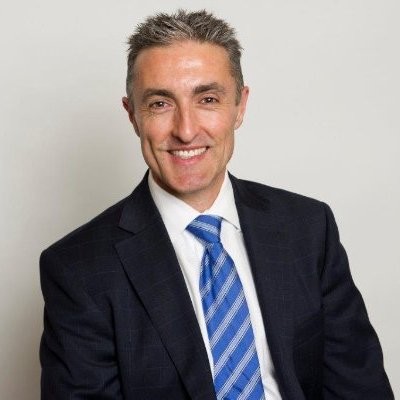 Following the resignation earlier this year of Richard Lauder, ahead of his declared departure date, the Wayfare CEO role was taken on an interim basis by Ian Jackson the former Qantas executive whose partner Colin Keel is CEO of the Queenstown Airport Corporation.

Wayfare has received $3.5 million in Government Covid grants and claimed $3.7 million in wage subsidies for 547 workers.

The Group has been secretive in announcing the number of people made redundant as a result of the Covid downturn.

England-Hall plans to relocate to Queenstown in late January 2021 to take up the new role according to Tourism Ticker.