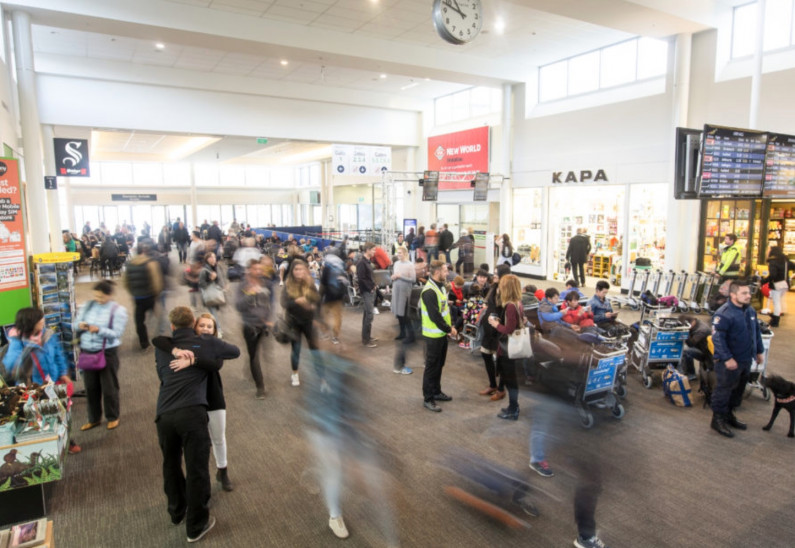 Time to make the tough call on Chinese travel

Now that both Australia and the United States have closed their borders to people travelling from China, it’s time for New Zealand to look at making the same, difficult decision.

So far, China appears to have been relatively transparent and proactive in managing and reporting on the coronavirus outbreak. That’s a good thing as the exponential spread of the virus is felt around the world.

We have now seen the first person to person infections in countries outside China. So little is known about this strain of novel coronavirus. That means that an effective vaccine is still a long way away, quite apart from the challenges of mass manufacturing a new vaccine once it has been refined and tested.

Because of the US and Australia decisions to ban China travel, any decision from New Zealand would not attract international criticism.  We could hardly be targeted for trade and other sanctions for doing what even Chinese health officials would agree is logical and urgent. They would do the same if the situation was reversed and their own response by shutting down massive cities and stopping public transport as well as setting up virus checkpoints underlines this point.

Any delay in New Zealand making this decision will raise some very awkward and serious questions around the influence of tourism on our Government’s willingness to protect the health of the overall population.

Tough decisions are necessary in tough situations. Let’s get real and put the health of New Zealanders ahead of any concerns about the ability of the tourism industry to absorb this situation. It’s their job to handle crises and it should be in all of their business plans. Let’s hope that the tourism industry looks after their staff rather than just laying people off and leaving them to survive on no income.

From this point onwards any outbreak of coronavirus in New Zealand will start to reflect on our Government’s courage in making a tough call – but it has to be made.