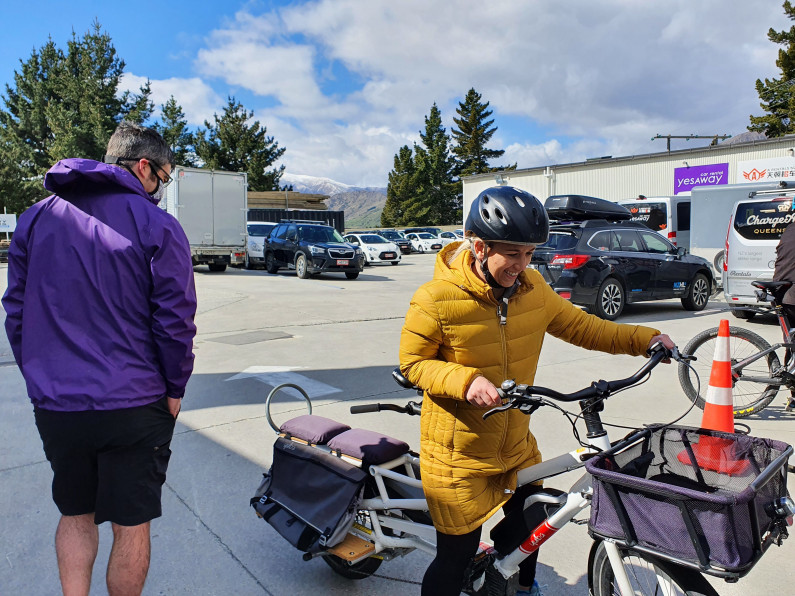 Here’s Amanda Robinson report and video on days one and two of the Lightfoot Initiative’s Test the Network challenge. The week long experiment is designed to test the reality of commuting without our cars, working with seven Queenstown volunteers who are using buses, bikes and car-pooling to get to work.

"The sun is shining and the weather’s making it easy. Two days in, and only some minor hiccups for the Test the Network challengers. So far they’ve had some ups and downs which include, but are not limited to:

Watch the Day 1 and 2 highlights video to get a sense of what’s possible with a bus pass and an e-bike.

Days 1 and 2 of Test the Network - Queenstown.

Victoria and Aaron Lethbridge of Jack’s Point left home on Day 2 of @the_lightfoot_initiative challenge with their two kids. 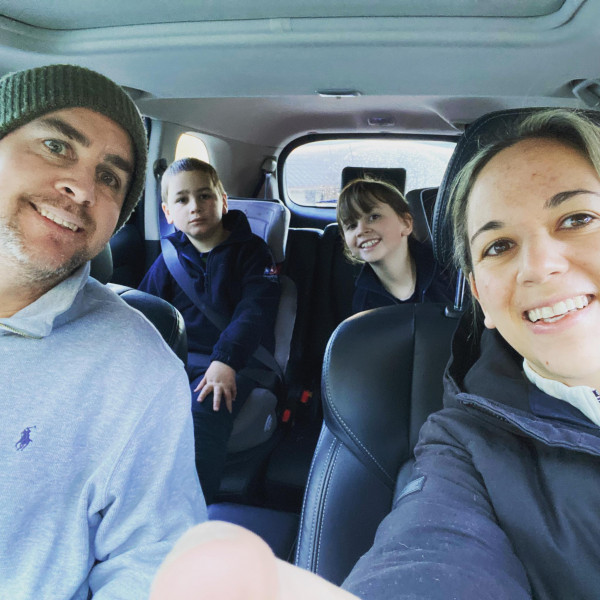 Victoria and Aaron Lethbridge of Jack’s Point - with their two children.

The family set themselves an ambitious target of reducing from two cars to one for the week.

So far, the family have managed to carpool for the last two mornings, plus they biked home yesterday afternoon and the kids were planning on catching the bus home with the babysitter after school today. Jack’s Point and Hanley’s Farm are the two hardest to reach suburbs due to the lack of efficient and safe commuter trails.

The Wakatipu Active Transport Network stage two will help connect these suburbs into the wider network, with an underbridge ducking under State Highway 6 and a new bridge spanning the Kawarau River, delivering people straight into Frankton.

We’re betting this network upgrade will make the trip just a tad easier for families like the Lethbridge’s who are keen to reduce their carbon footprint."