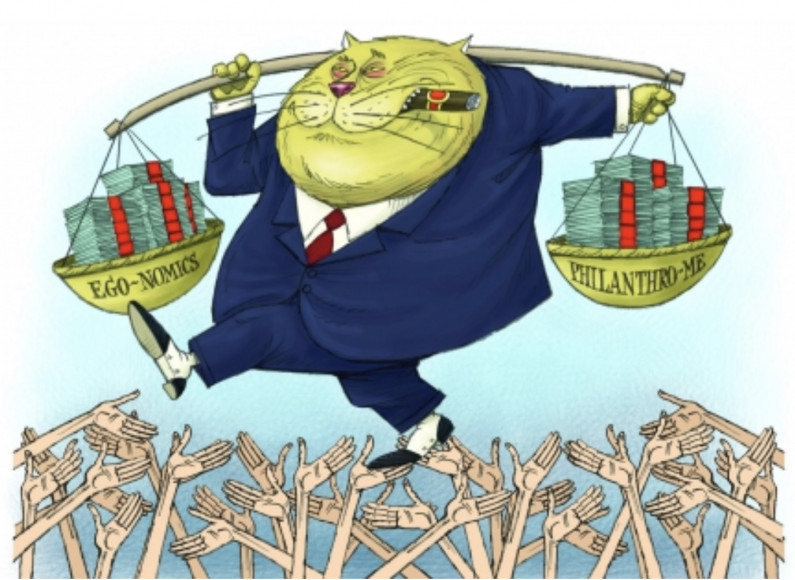 Taking the elite out of philanthropy

The gap between the haves and have-nots is pronounced in a lot of places, but Queenstown sees it bad.

Wealthy property owners and holiday-makers come and go, while minimum wage industry workers form both the engine room and the community.

It’s not that those with money don’t want to help those with less, but there’s often hardly any contact between the two groups, with the most likely overlap being a dinner service. 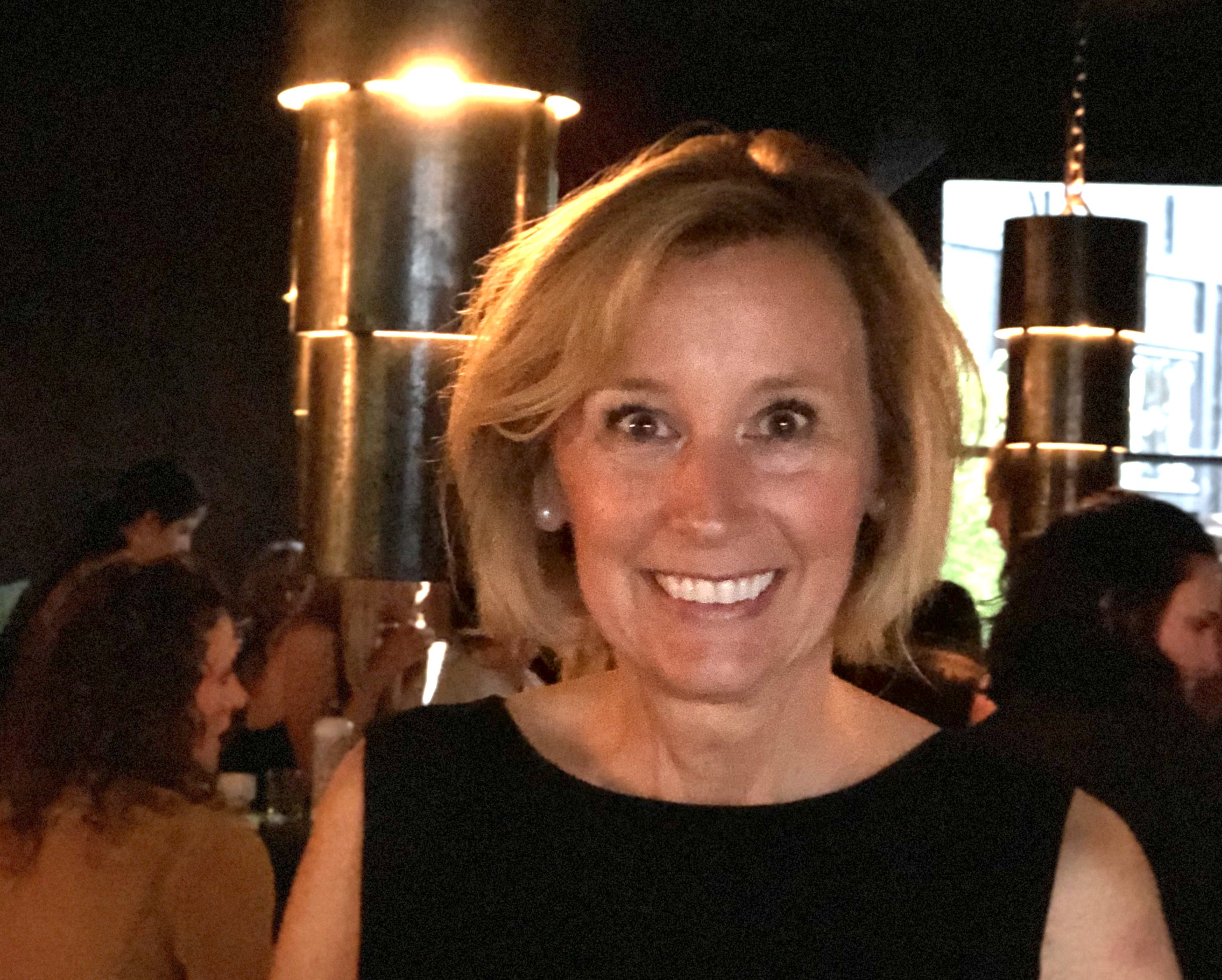 There’s wealth within the community, sure, but those who hold it often don’t know where the real needs lie. This is something that Wendy Steelee’s giving model, Impact100, strives to address, and which she spoke to the Queenstown Lakes Women in Business breakfast about this week.

Steelee says though she doesn’t operate in the million-dollar-cheque league of some  philanthropists, she wanted to find a way to get involved. When she first moved to her community in Ohio in 2001, she gathered 100 women, who each donated $1000, formed a committee, and decided which one local cause would see the most impact from a $100,000 grant.

The model has since been rolled out around the world, and has collectively given away just shy of $80 million. Steelee spoke alongside Carrie Morgridge (author and well known philanthropist), and it soon became apparent that these women, with their backgrounds in the American not-for-profit world, spoke a slightly different language to those listening over coffee before a busy day at work. But this, as QLWB co-leader Erin Jackson says, is the point of these events.

“We hold back on these conversations, and why is that?” she says. “It struck me a lot, the difference between the way Americans talk about philanthropy and how Kiwis talk about it. It’s interesting to dig into that wee bit.”

Co-leader and QLWB founder Jane Guy adds that as a nation, we find the whole money conversation a bit ick, and that we don’t like talking about it. But she thinks a model like Impact100, or even the conversations that spring up around it, could help community groups tap into the resources that are already there.

“I work for an NGO, and I’m like, ‘Are we really still doing sausage sizzles?’ Why are we scrabbling around for money to provide services for people in need, when there’s all this money around?”

As Steelee says, you can’t help if you don’t think there’s a problem, and one of the things Impact100 does is raise visibility. “It was only once I started receiving the grant applications that I started seeing how much was happening, the challenges people were facing, and could start partnering with the organisations that are out serving those most in need.”

It’s not just about telling the wealthy where their money is most needed, but making philanthropy accessible. It’s a world that is often seen as elitist (unsurprisingly, when you hear the size of the cheques being written), but by decreasing the buy-in, Steelee says it’s possible to democratise philanthropy.

She says the Impact100 model is about bringing together the ‘freshly minted’ givers, who may feel that what they have to donate isn’t enough, and the ‘seasoned’ givers, who want to add impact to their donation. While her model, which she gives out freely, operates on each person giving $1000, there seems to be no reason why this couldn’t be lower. 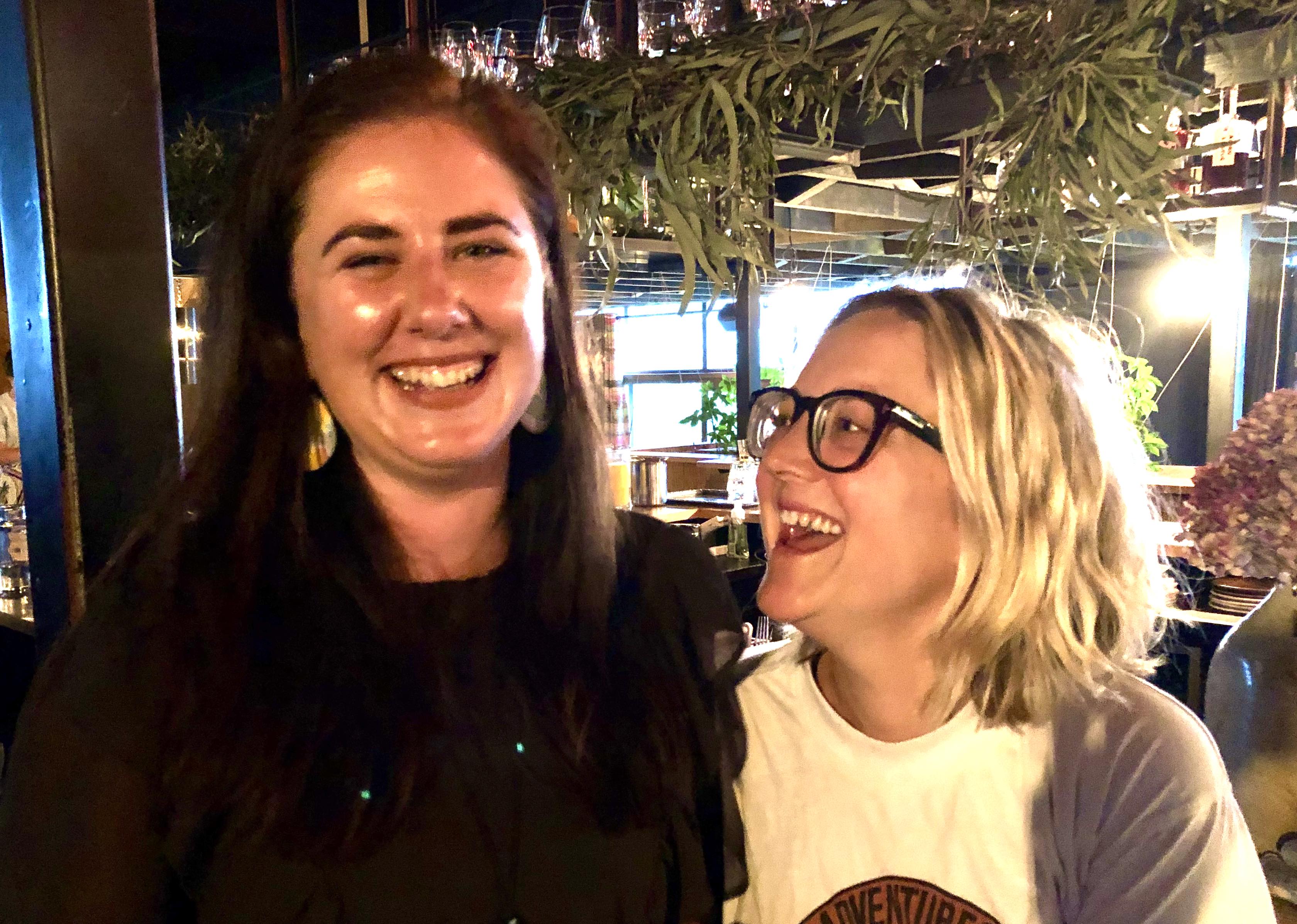 This is something that struck Guy, who started the women’s business network in 2018. “I wouldn’t have called myself a philanthropist because I’m not Melinda Gates,” she says, and thinks this is why these conversations are important.

Once everybody has put their money in, the members then vote on what local cause to support. If you can, you’re welcome to donate more than your thousand dollars, but you’ll still only get one vote.

“Because the decisions are made by all the members, they address the most pressing needs in your community,” says Steelee. “You get the input of the long-time philanthropist who knows what’s going on across the industry or world, and what’s new and cutting edge, while at the other end of spectrum you have the newly minted, who may have received services herself.”

Steelee says while the women-only model works well in the States, it doesn’t have to exclude men, and that of the eight ‘chapters’ (places that have implemented the model) in Australia, all but one have men and women.

So could this model be rolled out in the Southern Lakes? Well, given that it’s free, it’s really about whether the community thinks it’s a good fit. Steelee and Morgridge are here hoping to create a relationship with the Wakatipu Community Foundation, and will provide the tools to make it happen if they decide to put it in place.

Steelee says whether the Impact100 model gets used or not, acts of everyday giving should be demonstrated and explained to younger generations. “The way that we grow up to become philanthropic adults is by hearing from a role model, not just that they give, but why and how. It can be your time, talent or treasure, whether that means you’re helping your neighbour, writing a cheque, volunteering or donating your old computer.”

Her words certainly served to spark conversations, which lingered as many women introduced themselves and stayed to chat. Guy and Jackson have got a swelling list of topic ideas to follow up with, and Guy says they just want to keep exposing women to lots of different conversations.

“Those things they might hear on the radio, or online, but actually put them in front of them. We want to be able to touch these things, and whether or not you connect with them, it’s about the follow-up conversations that get sparked.” 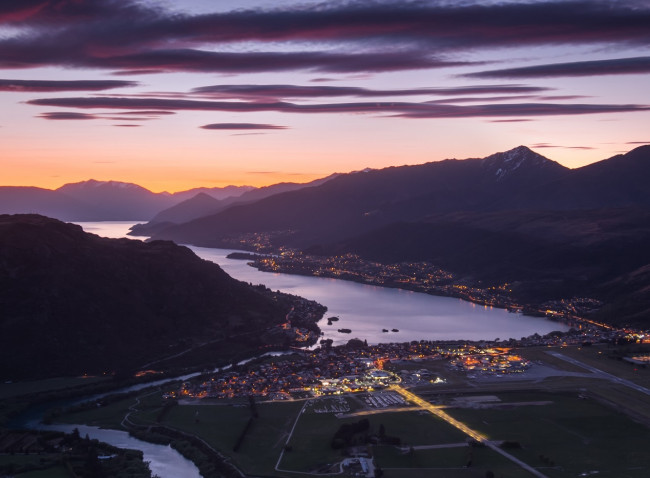 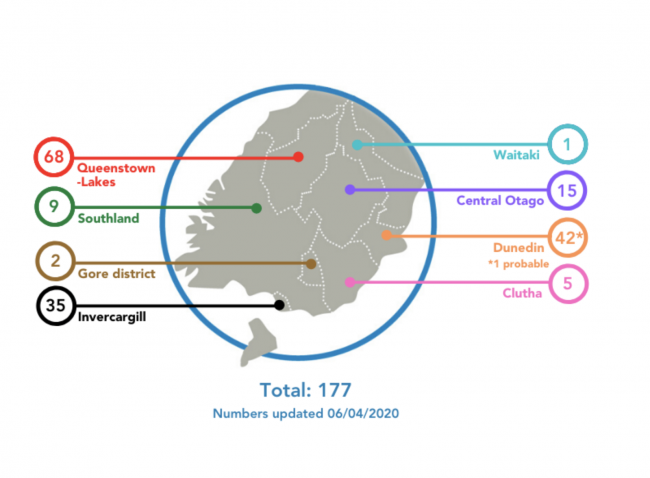 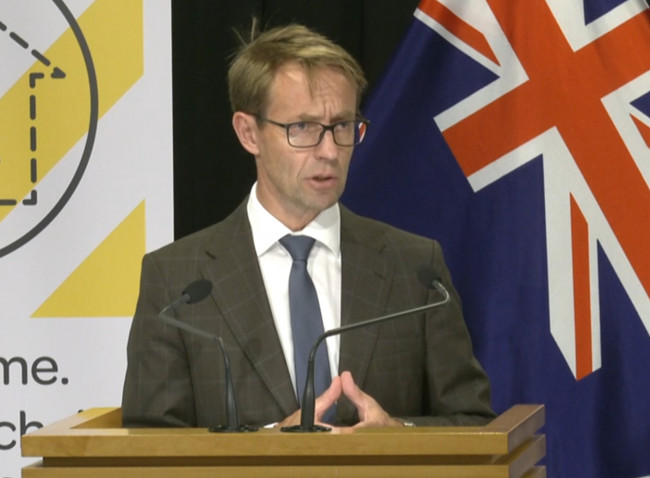