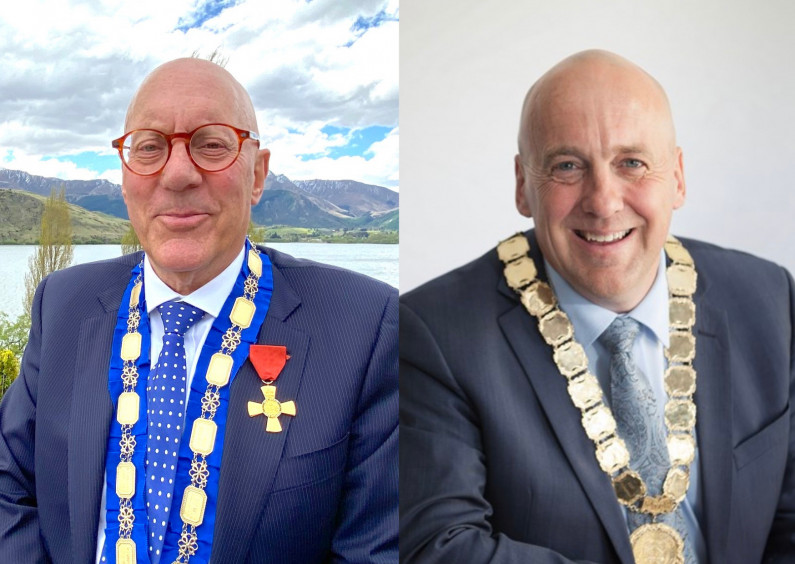 Survey: Is the mayoralty out of date? 57% say yes.

We asked our readers if they thought the concept of Mayoralty was out of date. Can one man or woman claim to represent the whole community?

The results were fascinating - with many of the "yes" voters leaving detailed comments and suggestions, but a relatively smaller number of the "pro" mayoralty respondents left comments.

Here's a sample of each camp's thoughts. and the detailed result.

Is the Mayoralty out of date? Survey results.