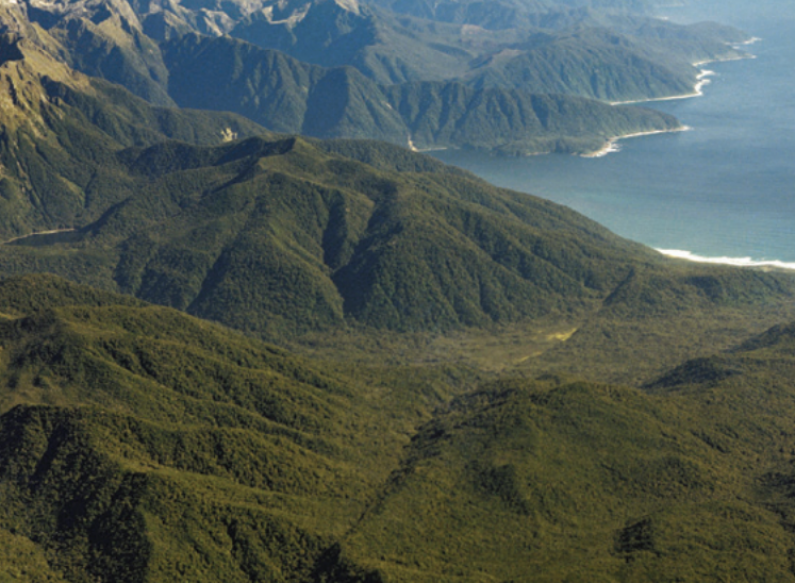 The organisation responsible for planning our response to the forecast Alpine Fault earthquake has released a detailed new South Island-wide strategy and explanatory video.

Crux has published the media release below and a link to the full document but we recommend that you watch the introductory video first.

Here's the full media release and here's the link to the full document.

A coordinated South Island-wide response to the next severe earthquake on the Alpine Fault came a step closer today with the launch of Project AF8’s “SAFER Framework”.

The South Island Alpine Fault Earthquake Response (SAFER) Framework is the result of two years of effort by AF8, a collaboration between all the South Island’s Civil Defence Emergency Management Groups, scientists and partner agencies. It has been funded by the Ministry of Civil Defence & Emergency Management and Resilience to Nature’s Challenges.

Scientists have established that the Alpine Fault has an unusually regular history of producing large earthquakes, and modelling shows that the whole of the South Island will be affected to a greater or lesser extent by the next rupture and its impacts on communities and infrastructure.

Because of the expected widespread disruption and damage, a well planned and coordinated response will be essential. The Framework leads by example, demonstrating the value of considering preparedness as a collaborative activity. The general public should also be prepared, not only in their own homes but as members of their community where strong networks will build resilience. The impacts of the next Alpine Fault earthquake will require a unified response across the South Island.

The SAFER Framework was launched today at the National Lifelines Utilities Forum in Wellington.

The Chair of the AF8 Steering Group, Angus McKay from Emergency Management Southland, says “SAFER provides a concept of coordination of response and priority setting across all six South Island Civil Defence Emergency Management (CDEM) Groups and their partner organisations in the first seven days of response. It is not intended to replace existing plans within agencies but to provide a coordinated picture of response across the South Island.

“This concept of coordination is based on the robust and credible AF8 hazard impact scenario developed with our science partners at universities and GNS Science. We workshopped the scenario with CDEM Groups and partner organisations around the South Island, identifying the foreseeable impacts on communities and our collective capabilities, to build a coordinated approach to response.”

The Framework document includes the scenario and is accompanied by an introduction video, explaining the

Framework development process, the science behind it and what it means for stakeholders, partners and communities.

The Framework and the introduction video are available online at: https://projectaf8.co.nz/safer-framework

SAFER is intended as a constantly evolving framework that will be reviewed following the national Alpine Fault exercise in 2020. The Framework will be fully reviewed five years after it is adopted or after any events or changes in policy, responsibilities or organisational arrangements with a bearing on the Framework.