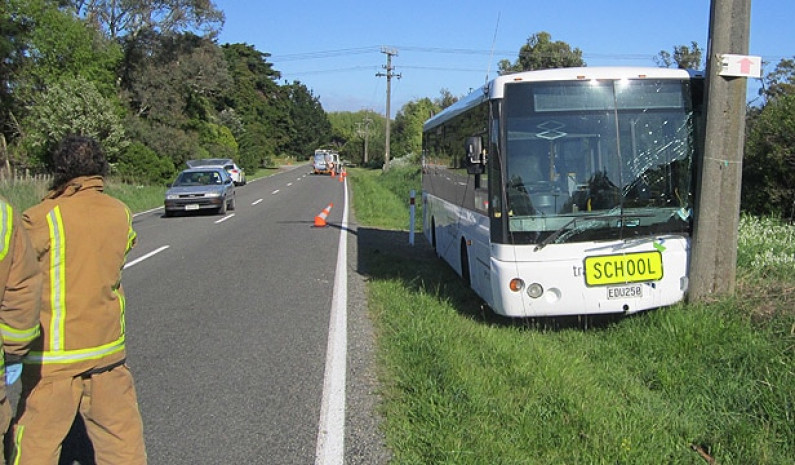 Safer school buses are a campaign Wanaka Primary School Board of Trustees chairman Andrew Howard is not backing down from.

He’s been lobbying the Ministry of Education for a “one seat per child” policy, after discovering the high number of young children forced to stand on crowded school buses. 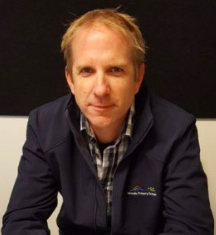 But earlier this month the ministry rejected the school’s calls for safer policies, maintaining school buses have long proved to be the safest form of travel for children.

Crux has launched a petition, addressed to the Minister of Education Chris Hipkins and the Minister of Transport Phil Twyford, to support Wanaka Primary School’s request for a “one seat per child” on school buses. Click here to sign the petition.

Howard says the risk to children is hugely exacerbated by the fact many school buses travel at up to 80kph on the open road. In southern New Zealand, bus drivers also have to navigate icy roads and inexperienced overseas drivers.

“We’re determined to see change. It seems a pretty obvious risk for our kids. Everyone I have talked to agrees it is a risk, except for the senior bureaucrats in Wellington which, considering they’re responsible, seems quite unreal really,” Howard told Crux.

He was confident the Ministry of Education would implement change after four of its senior officials met with him in Wanaka last month. But the only improvement they came back with was an additional bus on the Luggate to Wanaka route which will provide only short-term relief, Howard says, given the rate at which Luggate is growing and its appeal to young families.

The number of passengers buses can carry is based on weight, not numbers, under a “Certificate of Loading” system.

“The reason you could have 50 primary (school) students on a 36-seat bus is (because) they weigh less. No safety consideration. Essentially kids are treated like cargo,” Howard says. School bus crashes do happen in New Zealand but so far large scale student casualties have been avoided.

But a Ministry of Education spokesperson told Crux: “Serious injuries on school buses are extremely rare and we don’t plan at this time to set a requirement for loading (on school buses) that is different than the rules that apply to children travelling on public transport to and from school.”

The New Zealand Transport Agency is also comfortable with the practice, saying: “The evidence in New Zealand shows that school bus travel is the safest form of transport for school children, with only four minor injuries sustained across the country in the five years from 2013 to 2017.”

Howard argues the fact there hasn’t been a major accident yet is no reason not to reduce what he says is clearly a life-threatening risk.