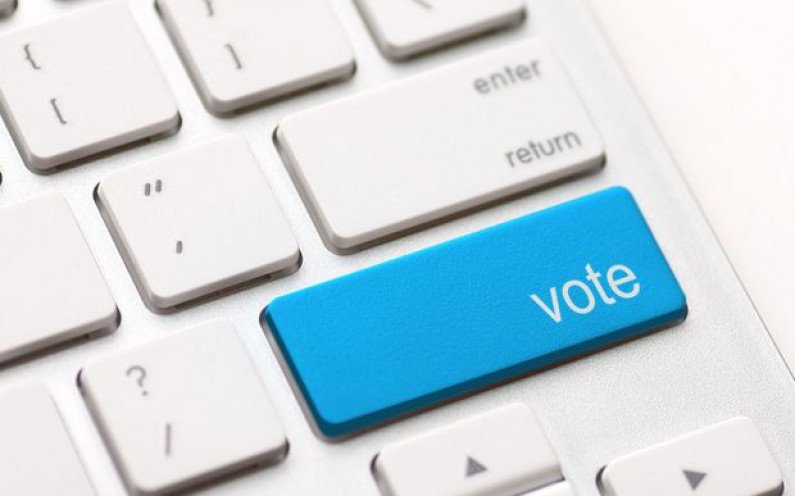 Queenstown by-election to be decided on June 11

The Queenstown Lakes District Council has released details of the by-election that follows the resignation for health reasons of councillor John MacDonald.

Nominations are now open. Candidates must be NZ citizens.

A limit of $14,000 inclusive of GST has been set for each candidate's election campaign expenditure.

The successful candidate will join the current councillors on an annual salary of $38,965 for attending once-every-six-weeks council meetings along with reading documents and other duties.

Crux will be offering all candidates the opportunity to record a video profile as part of their campaign.

Here's all of the information for candidates.