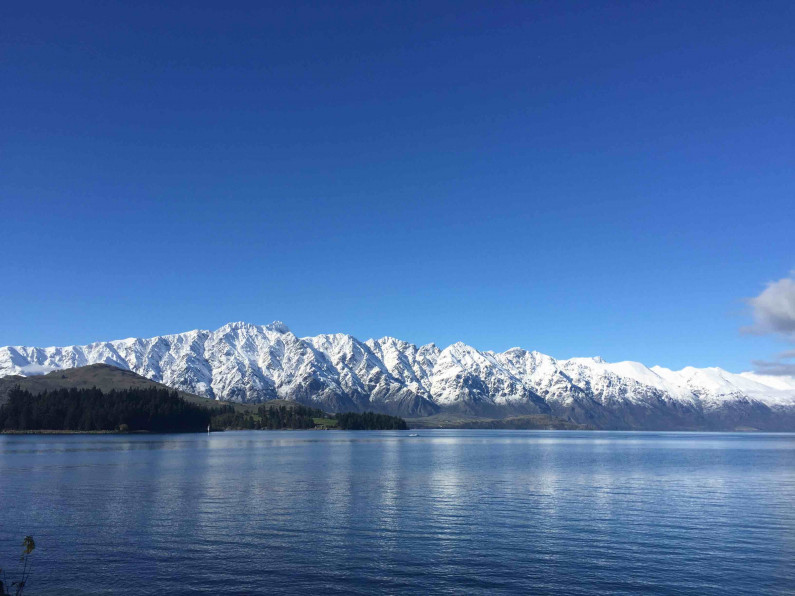 The following statement has been released by the QLDC.

At his urgent request, Queenstown Lakes District Mayor Jim Boult met this afternoon via video conferencing with the Honourable Iain Lees-Galloway, Minister of Immigration. The meeting has delivered significant progress in assisting the district’s immigrant workforce.

Mayor Boult described the meeting as very constructive and extremely helpful to the urgent plight of many immigrant workers in the district who are now unemployed following the tourism shutdown.

“The Minister well understood the scale of the issues brought on by the current COVID-19 crisis and was grateful that we had brought it to the government’s attention so rapidly,” Mayor Boult said.

The Minister undertook to urgently enable a number of initiatives aimed at easing the situation for those on an Essential Skills Working Visa.

>         An automatic extension of expiring working visas with immediate effect;

>         The ability for working visa holders to be redeployed to alternative work places by the close of business tomorrow (Friday 27 March);

>         Eligibility for working visa holders to apply for Hardship Grants from the Ministry of Social Development, also with immediate effect.

“What the Minister has provided will considerably ease the stress of many in our all-important immigrant workforce, which is a big part of our local community. It will allow for urgent welfare assistance regardless of nationality, and for the redeployment of workers into industries which are critically short of workers due to border restrictions - like horticulture and viticulture - once the logistics around the lockdown and training requirements are considered,” Mayor Boult said.

Since going live with registrations of interest two days ago, Queenstown Lakes District Council (QLDC) had received 335 requests for community welfare via its website. Following a substantial logistical effort, the Mayor was delighted that over 200 food packages were today being delivered by the QLDC Emergency Operations Centre (EOC) team with the help of many philanthropic individuals and organisations, and a grant from the Mayoral Discretionary Fund.

“Although day one of the lockdown has provided us with unimaginable challenges, the response from our community, the QLDC team and our government has been impressive and humbling. If we continue in this way, we will get through this crisis admirably,” Mayor Boult added.

The Mayor wished to thank Minister Lees-Galloway, QLDC EOC staff and the many agencies and dedicated individuals collaborating in bringing relief to those most vulnerable during the COVID-19 crisis.

Here's the registration form to register for migrant worker support.