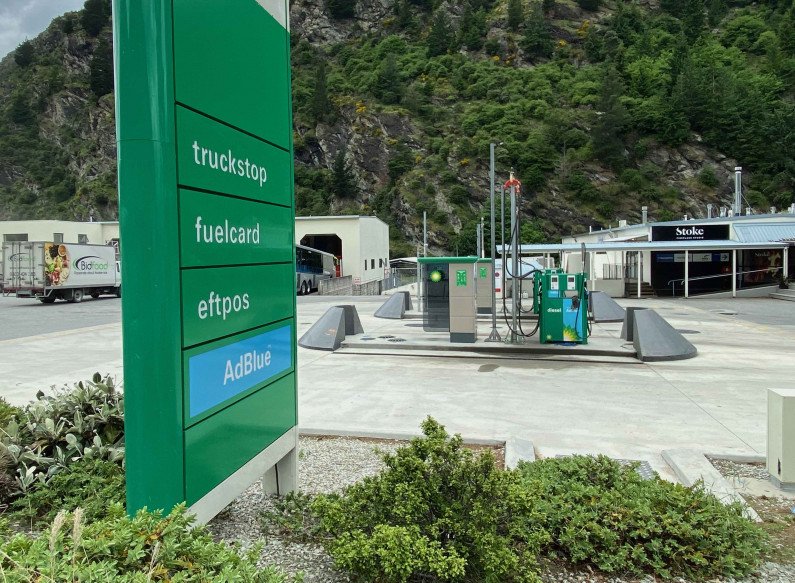 A diesel fuel additive called AdBlue is causing mayhem for rental car companies as drivers fill up by mistake, causing an average $14,000 of damage per incident.

Hertz, Ezi, Europcar, GO and Thirifty have reported 23 incidents in the last 12 months where their vehicles have been filled with AdBlue. Even if the car is not driven, which is rare, the damage comes to around $5,000 to fix.

Ad Blue is only available at truck stops as an additive to help reduce diesel emissions, but the rental car industry says the Gorge Road truck stop in Queenstown is at the centre of the main problem area where rental car drivers fill up by mistake. 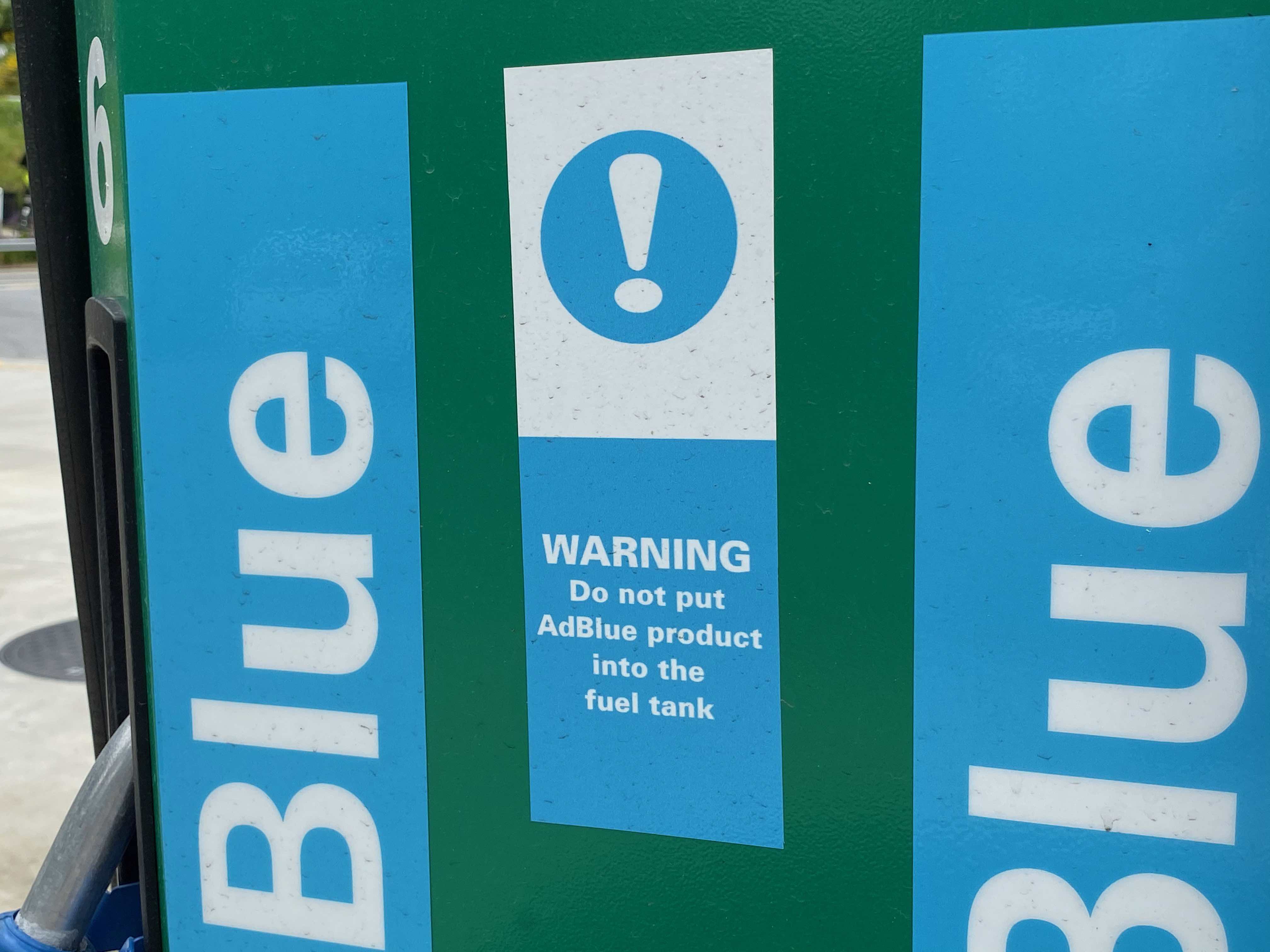 The current warning signs are easy to miss. 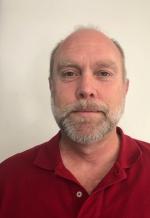 Bevan Alter of Hertz - worried about the "AdBlue triangle."

The Mossburn truck stop on the road to Milford is another focus of the same problem - along with locations in Auckland and the Waikato.

Bevan Alter, GM Operations for Hertz, says the vast majority of problems have been within what he calls the "AdBlue triangle" around Queenstown, Invercargill and Dunedin.

Rental car operators are looking at asking fuel retailers to improve warning signage, and they are putting warning labels on and inside rental vehicles as well. Theoretically they can recover fuel damage costs from the rental driver but its up to each company to decide if they follow this policy or not.

The Automobile Association has also joined with the rental car industry to raise awareness of the AdBlue issue.