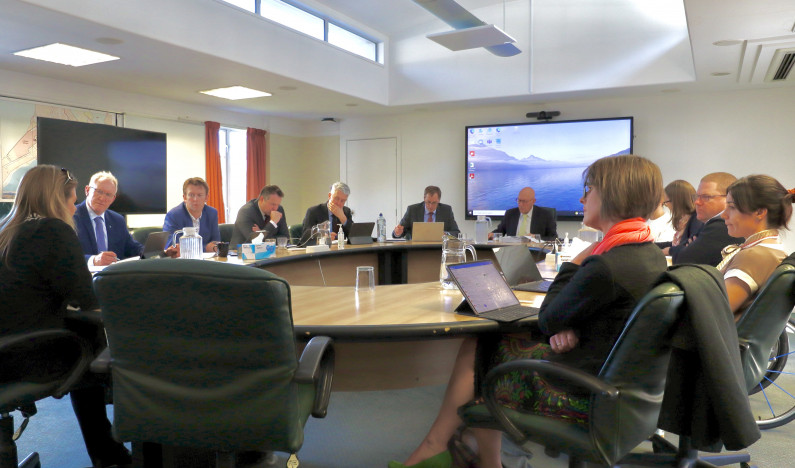 Traditionally a news report on a council meeting will contain a summary of the decisions that were made. But at a critical QLDC meeting today, lasting over three hours with a packed public gallery - nothing was really decided.

The strongest speeches came from two members of the public – and one property developer. 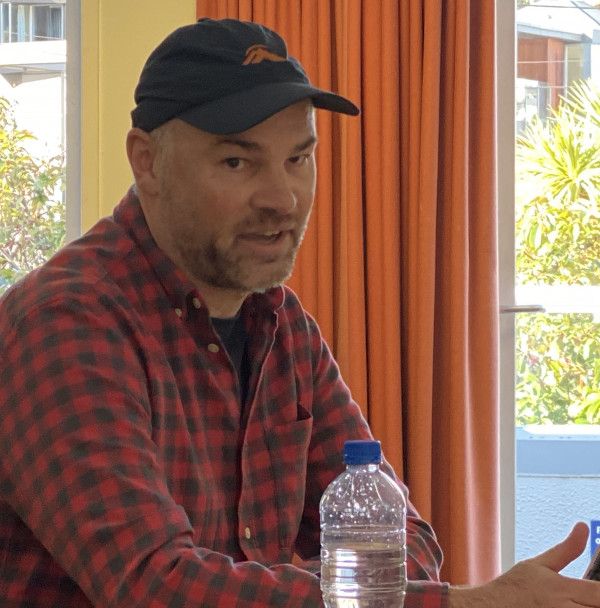 Stuart Victor - "We are crippling Queenstown."

Stuart Victor told councillors that through the Ladies Mile development Queenstown was being ruined by moves to “cover each bit of land with thousands of houses. Nobody will want to come here. People will stay away from Queenstown. This level of development causes stress, it negatively affects business  - it cripples Queenstown.”

Wanaka’s Peter Sutherland then weighed in on the Lakeview $75 million project by calculating that the sale of land to developers over 20 years means that the real value of the deal was only $55 million when the cost of lost interest and the “use of money” was taken into account.

That’s exactly how much ratepayers will need to spend on Lakeview infrastructure – with the potential of higher costs to come.  Mr Sutherland argued that that leaves ratepayers with nothing to show for the sale of a large piece of prime land. “It would be appear that the developer was more robust than the council. The council must genuinely consider its options in pulling out of the sale.” 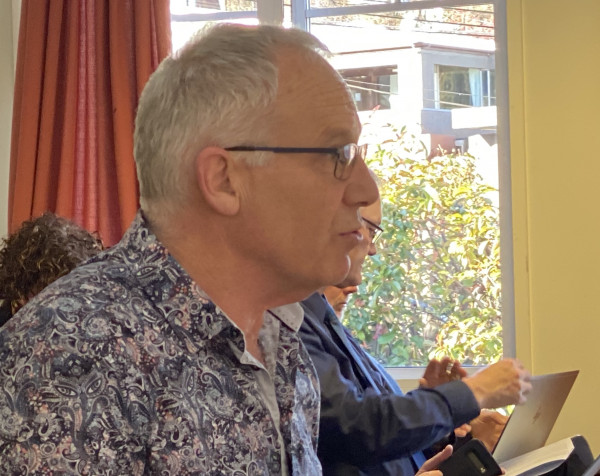 Peter Sutherland. - "Council must genuinely consider its options in pulling out of the Lakeview sale.”

Developer Fraser Sanderson, and his wife Donna, are the people behind the Queenstown Country Club, Kawarau Heights , Howards Drive Estate and Alpine Views. Mr Sanderson doubled down on his property developments to date saying that Ladies Mile should go ahead exactly as per the masterplan. He claimed that would solve the traffic problems by putting new schools and shops at the northern side of the Shotover Bridge and that QLDC should produce its own traffic plans. He ignored the fact that NZTA looks after Ladies Mile and it was hard not to see a slight conflict of interest in his pro-development stance.

But then, after the public forum,  things got real – and less interesting. Mayor Jim Boult argued that the only solution to Ladies Mile traffic issues was “not putting more wheels on the road.”

It was not clear how that was to not going to happen with two or three thousand new homes so the Mayor suggested a change to the vote on Ladies Mile.

Mayor Boult - "We need to avoid putting more wheels on the road."

New councillor Esther Whitehead warned that the council needed to send a clear message to the community that their concerns over too much development, and traffic gridlock, were being heard. “Our social licence is vulnerable – if not broken.” 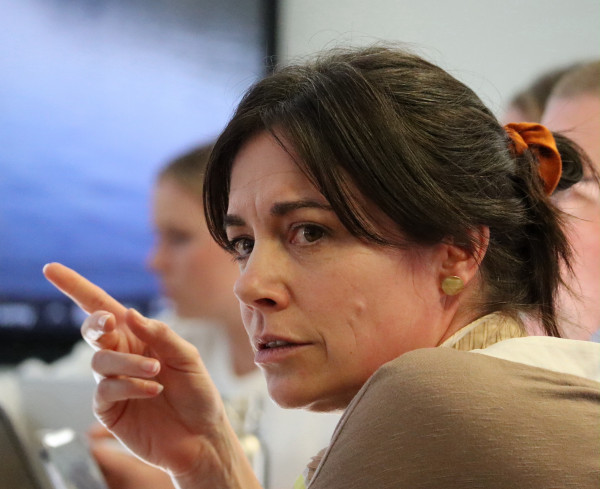 Esther Whitehead - "Our social licence as a council is vulnerable - if not broken."

Glyn Lewers got quite emotional when he related the story of how he had to explain development delays  to his young 25 – 35 year old professional constituents asking “Where’s my house? We are turning our backs on them. We are being selfish – we are kicking people out of town.” 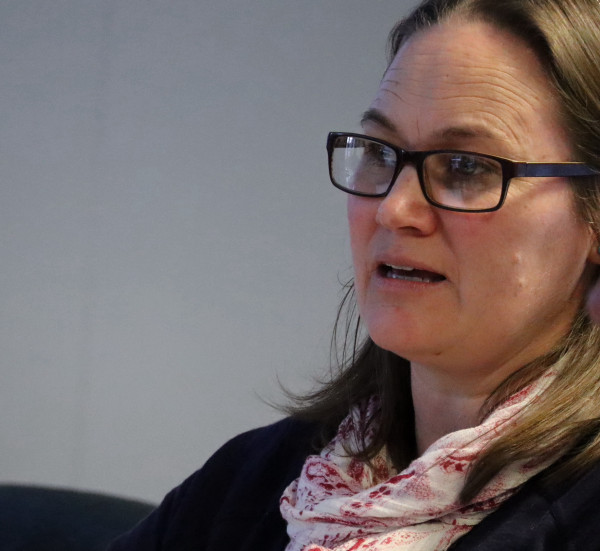 With Ladies Mile taken care of, effectively with no decision, it was time for councillors to get to grips with the Lakeview project. $55 million of costs (right now - and going up) and $75 million through the sale of land over 20 years. Whichever way this was cut it does not look good (see the comments from Peter Sutherland above.)

In the end it was down to Niki Gladding to ask the elephant in the room Lakeview question. “What went wrong?”

The general view of councillors and senior managers seemed to be that was not a fair or reasonable question.  So it was essentially ignored.

The small group of local journalists went into an informal huddle at the end of the QLDC meeting.

What was just decided?

“Nothing” was the general consensus.

“What will be different in three months’ time when the same issues get discussed again?

“Nothing” was again the consensus.