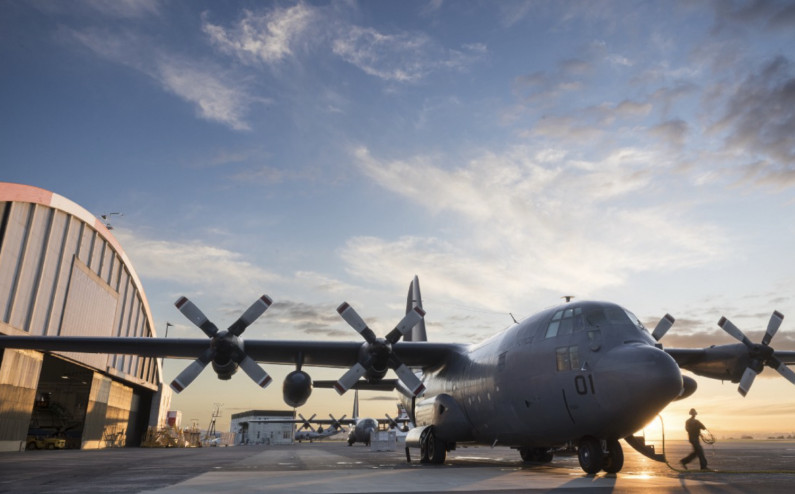 From the Prime Minister's Office:

No NZDF personnel were in Kabul at the time of the explosions as they had all safely departed on the final flight. NZDF have confirmed that no New Zealand evacuees were left within Kabul airport.

“Our thoughts and condolences are with all of those in Afghanistan who have lost lives or suffered injuries, including US forces, our other partners on the ground, and the families and friends of all who have been affected by this appalling attack,” said Jacinda Ardern.

“We strongly condemn what is a despicable attack on many innocent families and individuals who were simply seeking safety from the incredibly difficult and fragile situation in Afghanistan,” Jacinda Ardern said.

The Ministry of Foreign Affairs and Trade (MFAT) remain in close contact with New Zealand citizens and permanent residents in Afghanistan who had previously registered on SafeTravel or otherwise made contact. Yesterday, all those known to have been in Afghanistan were advised by MFAT of the “ongoing and very high threat of terrorist attack” and warned not to go to Hamid Karzai International Airport and to leave the airport if they were nearby.

At this stage, there have been no requests for assistance from New Zealanders or other visa holders in Afghanistan related to the explosion. MFAT are actively working to contact all those known to be in the region.

“The situation at Kabul’s airport has been extremely difficult for both people trying to get out, and those undertaking the evacuations. Operational considerations have now dictated the necessity to end further flights into Kabul,” Jacinda Ardern said.

Over the course of the mission, the NZDF aircraft was able to undertake three flights out of Kabul and had successfully brought out hundreds of evacuees who are destined for both New Zealand and Australia.

Australia also brought out a number of those destined for New Zealand.

So far, 276 New Zealand nationals and permanent residents, their families, and other visa holders have been evacuated from Kabul destined for New Zealand. Of these, 228 have already departed United Arab Emirates for New Zealand. These numbers are likely to change as processing of those on board partners flights continues.

Additionally a further group of 100 people, including New Zealanders and Australians, were taken out on NZDF’s last flight out of Kabul. The number of those destined for New Zealand that were on board that flight will be available once current processing is complete.

“NZDF personnel, working alongside Australian partners, had successfully evacuated many New Zealanders prior to these explosions,” Peeni Henare said.

“A number of individuals have been brought home from Afghanistan to Aotearoa, and more eligible people are safely in transit after flying out of Kabul. Because many are still being processed at bases outside Afghanistan, it’s still too early to know total numbers,” Peeni Henare said.

“We acknowledge the incredibly difficult position those still in Afghanistan are in. The situation in Afghanistan is incredibly complex and fragile and continues to change rapidly. Our next job is to consider what can be done for those who remain in Afghanistan still. That will not be a quick or easy task” Jacinda Ardern said.

“This operation, which was conducted at short notice and under difficult conditions, shows the value of our armed forces.

“I want to thank our Defence Force personnel who have worked hard to bring those in need home, by establishing a presence on the ground both at the airport in Kabul, and in the United Arab Emirates alongside other government agencies.

“I also want to thank our partners, with a special mention to Australia, the United States and the United Arab Emirates for their steadfast support for this operation,” Jacinda Ardern said.

Peeni Henare also thanked the Defence Force personnel for their hard work and speed with which the operation was put together.

‘’The value of the deployment was not just in the aircraft but in the presence at the airport itself of NZDF personnel facilitating evacuees under extraordinarily difficult conditions, and the presence of support personnel in UAE aiding the evacuees upon arrival.”

It has not yet been confirmed as to when deployed NZDF personnel and the C-130 aircraft will arrive back in New Zealand.