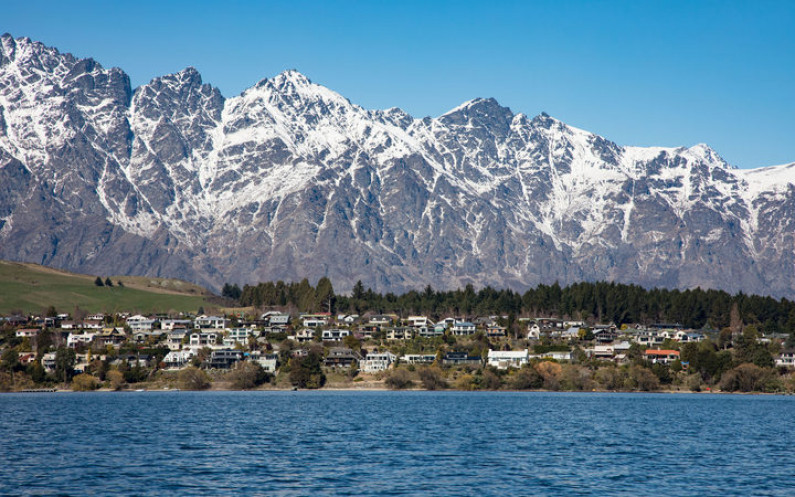 The QLDC has just released the following statement following the Otago Regional Council's decision to decline the controversial "permission to pollute" consent application.

The commissioners have declined the application.

The decision is now subject to appeals until 31 January. ORC will not be commenting on the decision during the appeals period.

The panel heard submissions and evidence in Queenstown between 4 and 7 November.

To view the decision, visit https://www.orc.govt.nz/qldcconsent