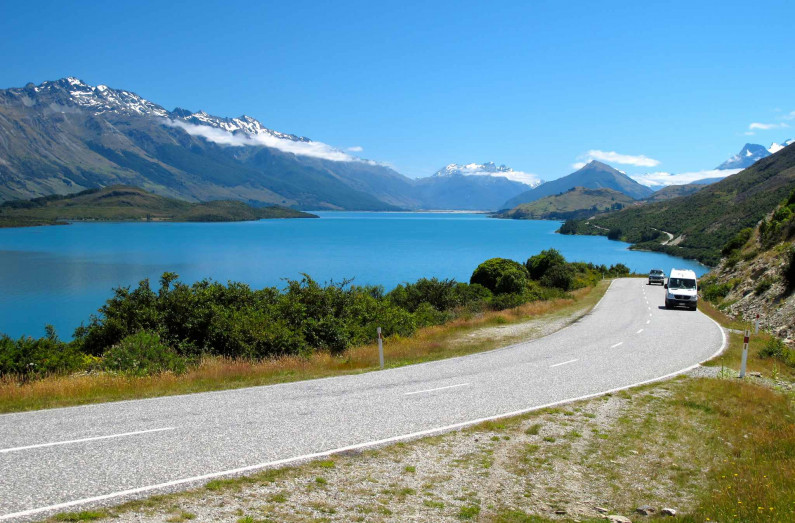 The $1.1 billion investment planned for Otago and Southland over the next three years is a 12% increase compared to the previous NLTP, says James Caygill, Director Regional Relationships, Waka Kotahi.

“Safety is a top priority for Waka Kotahi so we will be investing $61 million in Otago and Southland during the next three years to reduce the number of people killed or seriously injured on the region’s roads. This includes safety improvements on SH1 between Palmerston and Herbert, SH88 between Dunedin and Port Chalmers and the SH93/SH1 intersection in Mataura.

“The level of investment in road safety and essential maintenance across Otago/Southland is 71% of the total planned investment for these two regions, reflecting the importance we place on keeping all New Zealanders safe on the roads.

“Investment though the NLTP will contribute to a land transport system for Otago and Southland that will be safer and easier for people to use, supporting the region’s economy and keeping communities connected.”

A start will be made during the next three years on delivering the $90 million NZ Upgrade Programme of transport improvements in Queenstown, and Stage 1 of the new arterial road in Queenstown Town Centre, as well as streetscape improvements already underway, being funded through Crown Infrastructure Partners and Queenstown Lakes District Council.

Full details of the investments being made through the National Land Transport Programme, including detailed regional breakdowns, can be found at www.nzta.govt.nz/nltp