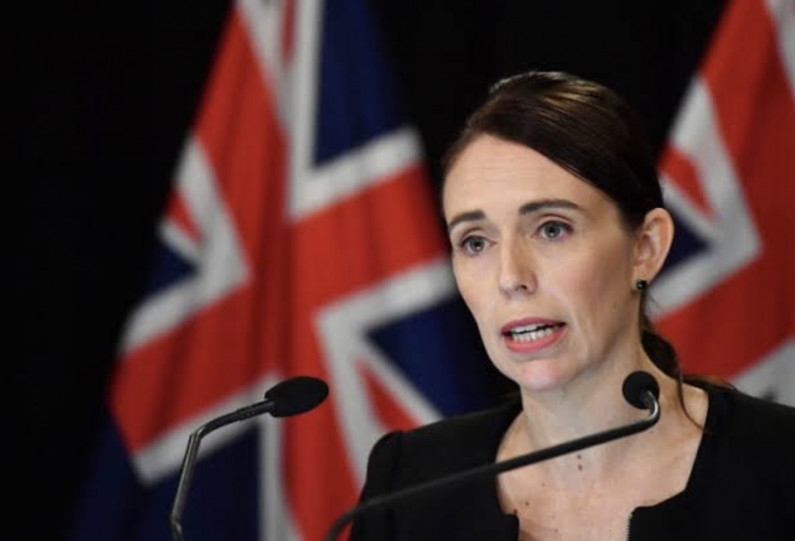 The Prime Minister's Office has just issued the following statement. Mayor Jim Boult has told Crux that the ban was expected and that there are "challenging times ahead."

"The Government is placing temporary entry restrictions into New Zealand on all foreign nationals travelling from, or transiting through mainland China to assist with the containment of the novel coronavirus and to protect New Zealand and the Pacific Islands from the disease.

This will take effect from tomorrow and will be in place for up to 14 days. This position will be reviewed every 48 hours.

Any foreign travellers who leave or transit through mainland China after 2 February 2020 (NZ time) will be refused entry to New Zealand.

Any foreign travellers in transit to New Zealand on 2 February 2020 will be subject to enhanced screening on arrival but, pending clearance, will be granted entry to New Zealand.

New Zealand citizens and permanent residents returning to New Zealand will still be able to enter, as will their immediate family members, but will be required to self-isolate for 14 days on arrival back in the country.

The Ministry of Foreign Affairs and Trade has also raised its travel advice to New Zealanders for all of mainland China to “Do not travel”, the highest level.

“Cabinet convened last night to discuss the most up to date public health advice and recent developments in the spread of the virus. We have been advised by health officials that while there are still a range of unknowns in the way the virus is being transmitted, we should take a precautionary approach and temporarily stop travel into New Zealand from mainland China, and of people who have recently been in China,” Prime Minister Jacinda Ardern said.

“It is critically important that we both protect New Zealanders from the virus and play our part in the global effort to contain it.

“I am particularly mindful that we are a gateway to the Pacific, and must factor that into our decision making.

“We have been in close contact with our partners in the past 24 hours, and I have spoken on multiple occasions with Prime Minister Morrison to ensure we are each aware of any changes to our systems, and the wider impacts given the frequent travel between our two nations.

“The decision of the US to put in place similar restrictions to those decided by Cabinet has had a knock on effect in terms of travel, leading Air New Zealand and other airlines to stop their flights from China.

“The Cabinet is acutely aware of the economic impact of the virus, including on tourism, the primary sector and education. I have asked Ministers to make contact with industry leaders to mitigate some of these impacts as much as possible,” Jacinda Ardern said.

Deputy Prime Minister and Foreign Minister Winston Peters stressed this is not a decision that has been taken lightly.

“Ultimately, this is a public health decision. The outbreak has been well managed by China, and these temporary measures are to reinforce work being done to try and reduce human to human transmission.

“New Zealand has not had a confirmed case of the virus and the risk of outbreak is low and we want to keep it that way.  The health and safety of New Zealanders is our main priority.

“I have been in close contact with my Chinese counterpart on New Zealand’s decision and have conveyed New Zealand’s willingness to assist with China’s efforts to control and defeat the virus,” Mr Peters said."