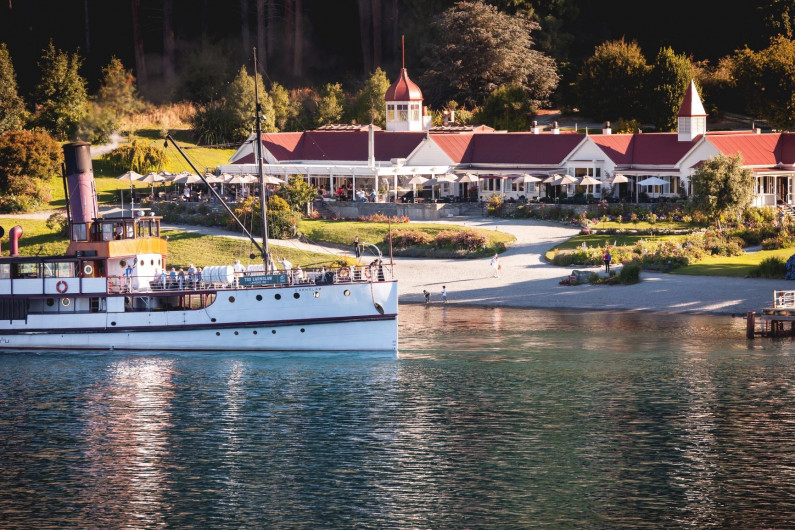 There are reports of significant Queenstown job losses at both Ngai Tahu tourism and Wayfare/Real Journeys - but neither company at this stage will confirm or deny these reports.

The job losses all follow the collapse of both domestic and international tourism due to the Covid-19 pandemic. 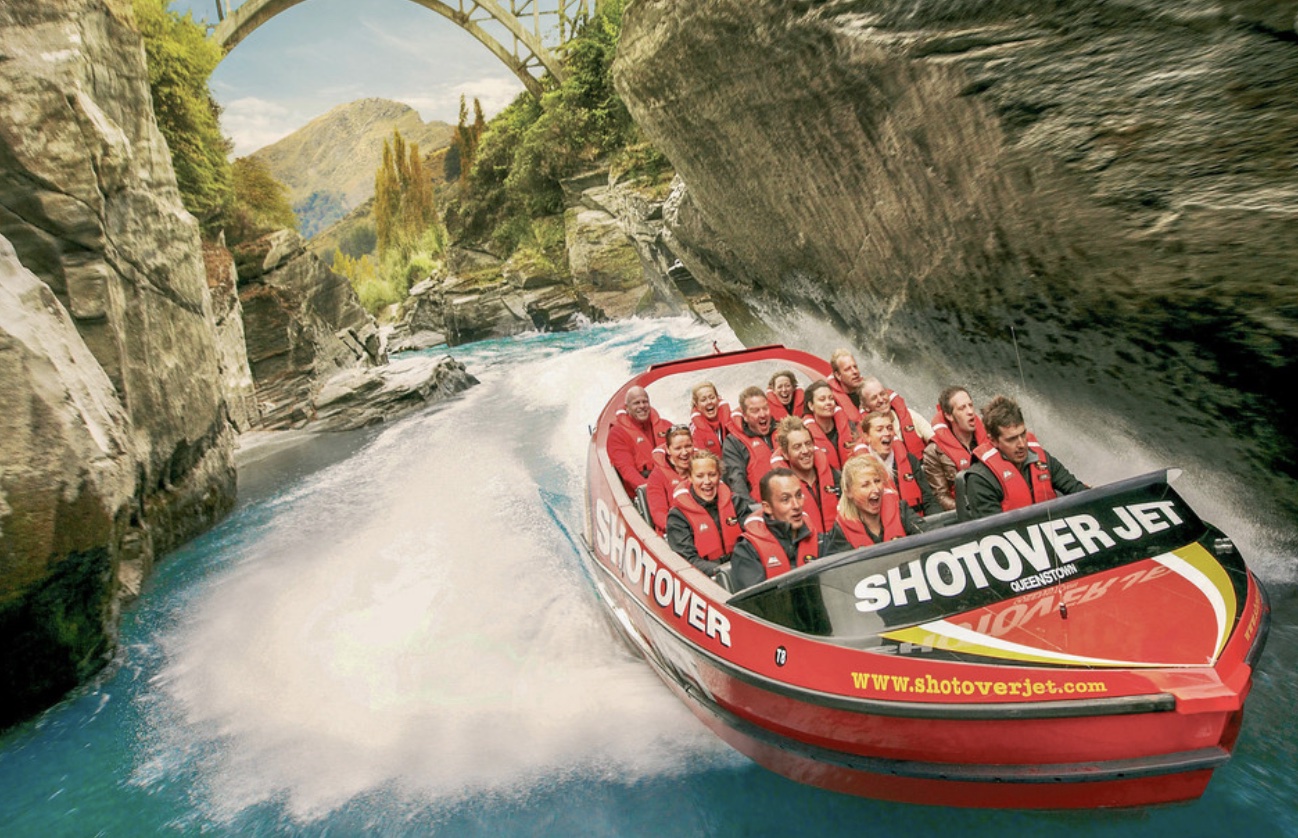 The two companies are amongst the biggest employers in Queenstown running Shotover Jet, the Earnslaw, Walter Peak and many other tourism operations stretching from Christchurch to Fiordland.

A number of sources have indicated job losses running into "many hundreds" at both big operators and Crux has seen a text sent to Ngai Tahu employees saying that all Shotover Jet staff have been made redundant with Ngai Tahu Holdings putting all of its tourism businesses into hibernation as they don't expect international tourism to recover for 18 - 24 months and domestic tourism for 12 months.

Crux will have more information as soon as it is available. We contacted both companies last night (April 22nd) and have received no reply to follow up calls this morning. 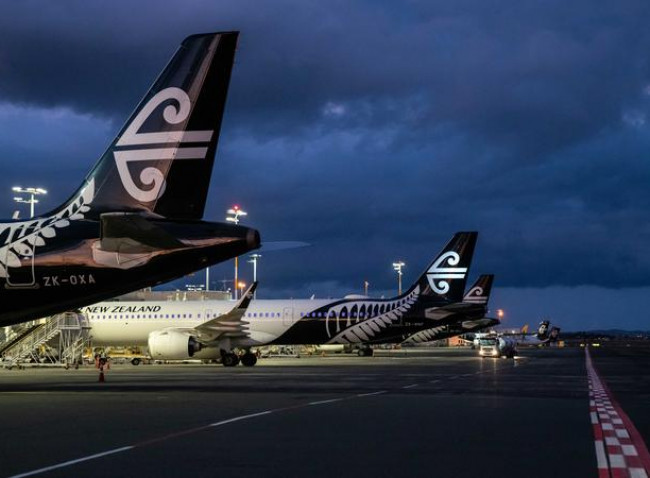 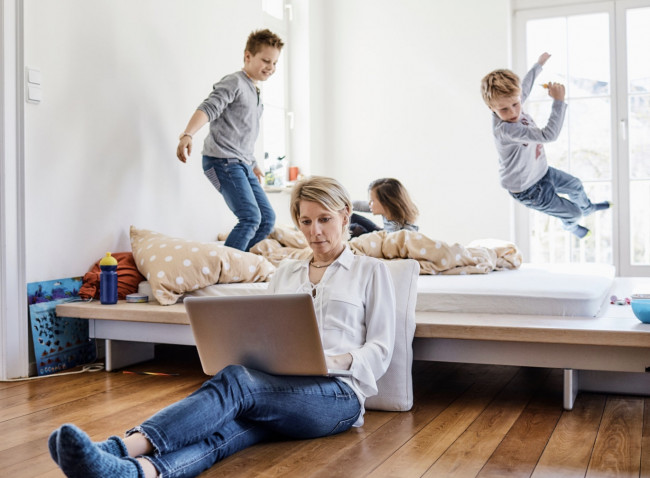