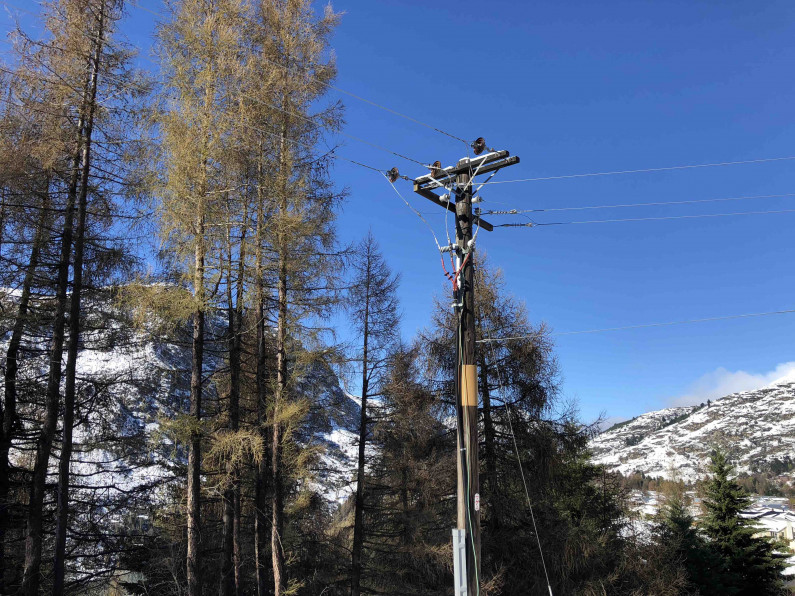 The following statement has jsut been issued by the Queenstown Lakes District Council.

Aurora has signalled that it will be requesting Commerce Commission approval for price rises which could amount to increases in the order of 18% per annum for some years for both retail and commercial customers in the district. The proposed increases reflect the requirement to upgrade Aurora’s infrastructure following a long period of underspend on maintenance and replacement.

“This increase is in large part a result of highly inflated dividends paid by Aurora to its owner, the Dunedin City Council over a period of years. I would suggest this money should have been invested more wisely in maintaining and improving Aurora’s infrastructure and, if it had been, this situation would not be before us now. It is my belief that the DCC should consider a capital contribution to Aurora as part of addressing this issue,” said Mayor Boult.

“I have asked Council staff to engage with suitable advisors to investigate the proposed increases and to prepare a likely submission to the Commerce Commission strongly opposing the increases. This is an incredibly important issue for us all to consider as a district, and one that has the potential for a significant financial effect.”

“I would encourage everyone to take time to be informed. We need to be asking Aurora what the alternative options are instead of just hiking prices. What are the viable options and what are the implications for us all? It may mean a compromise for both our district’s ratepayers and Aurora, but we really need to reach the best possible outcome for everyone that makes it both affordable and futureproofed,” added Mayor Boult.

Details of the Aurora consultation can be found here: yoursay.auroraenergy.co.nz "