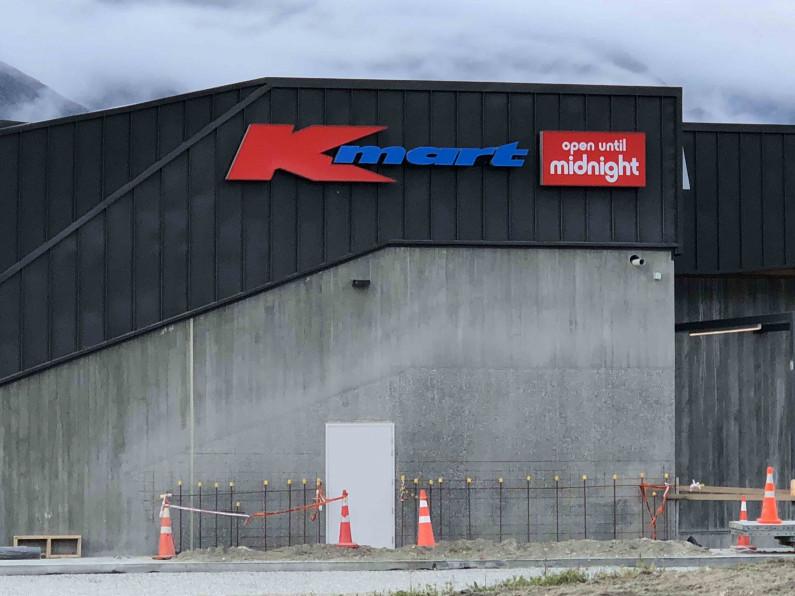 A construction company responsible for unlawful building work on Frankton’s Kmart building has been sentenced in the Queenstown District Court.

Today (28 April), Dominion Construction was sentenced on one charge of carrying out building work except in accordance with a building consent, which is a contravention of section 40 of the Building Act 2004. The company was fined $39,000.

The work took place in 2018. The project manager overseeing the build, Jason Buehler, has already been prosecuted and fined for his role in the incident.

“We hope this serves as an appropriate deterrent to all of those involved in the construction industry who are considering undertaking unlawful building works,” he said.

“Undertaking unlawful building works poses a serious breach of conduct and can lead to considerable safety concerns for our community. This outcome demonstrates that that not only individuals, but also companies, are ultimately liable and are expected to ensure their staff comply with relevant legislation at all times.”