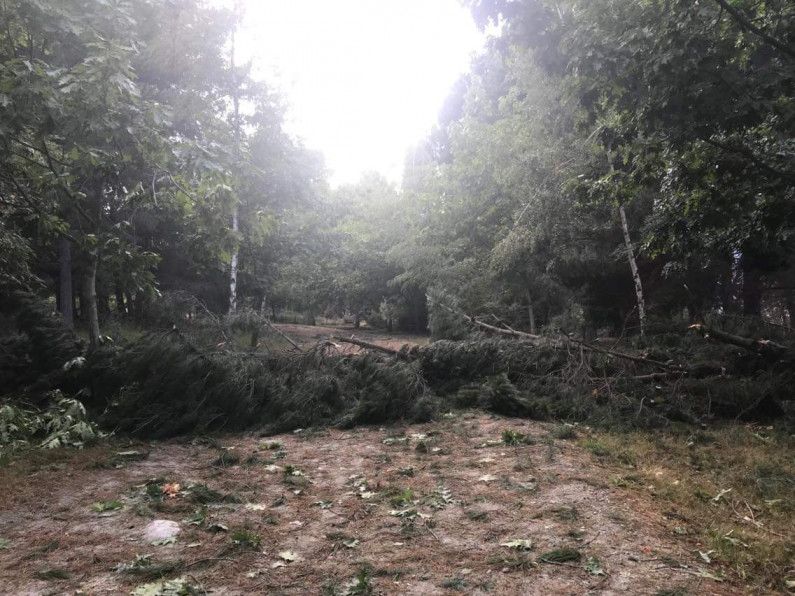 The QLDC has just issued this media release - image from the Kelvin Heights Community Association.

"Queenstown Lakes District Council (QLDC) has erected warning tape and signage in Jardine Park, Kelvin Heights following yesterday afternoon’s storm, and is asking the public to respect the cordon in place and stay out of this area.

Jardine Park was hit by high winds and a number of trees were damaged in the process. As a result, they may pose potential danger to the public.

QLDC is currently assessing options to deal with the damaged trees." 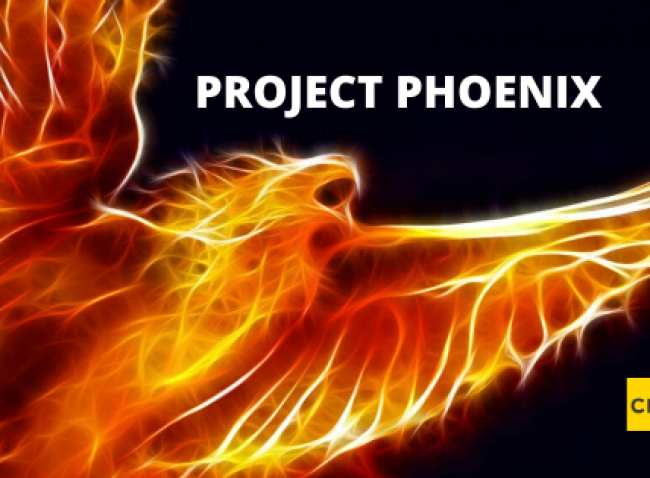 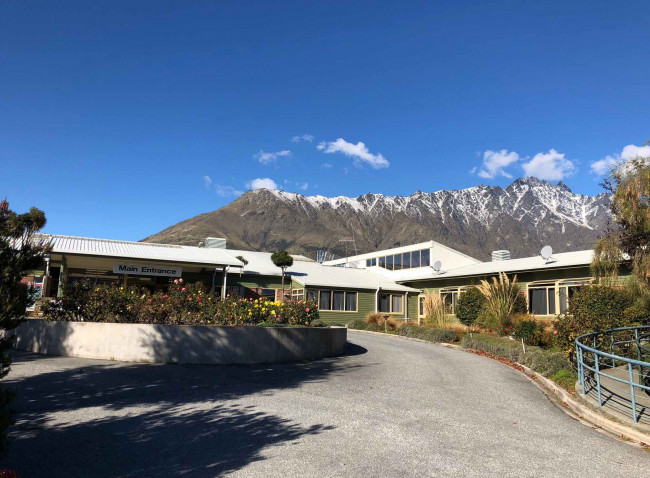 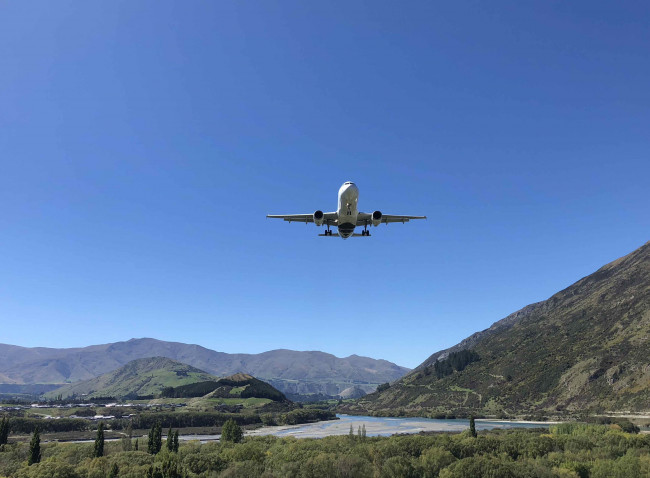