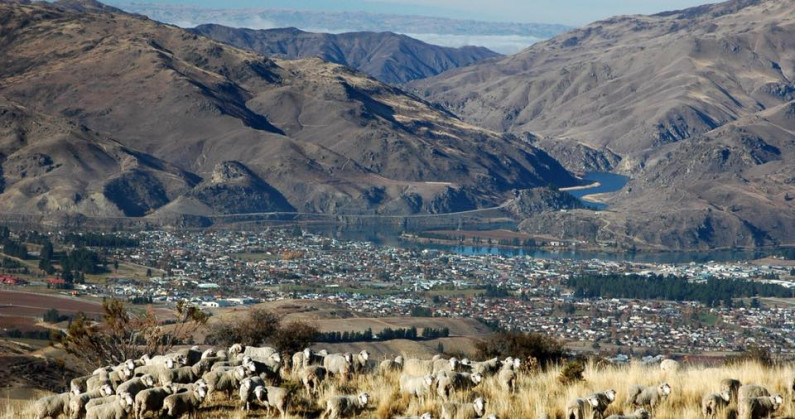 Homelessness might be a global issue but to be talking about it in Central Otago seems a little too close to home.

Look around when you drive past our recreation grounds early in the mornings, and inside cars parked down side streets.

Everybody knows somebody who needs a place to live - and it has been like this for years.

Homelessness is creeping into every nook and cranny of Central Otago.  And the social service agencies admit they are not coping with it well.

“It’s huge,” said one who didn’t want to be named, and then rang back a day later to say it was “even bigger” than she first realised.

We can’t identify where exactly our homeless are living as it puts them at risk, but one social agency confirmed a man was living inside a culvert in a rural area.

Some were living under bridges, and others have found park benches and steps around public buildings.

Last year a young man was living inside public toilets in Cromwell.

The agencies told me homeless people didn’t often want to be found and would move regularly to avoid public scrutiny.

Central Otago Budgeting Services manager Pam Hughes said she knew of at least five more sleeping in their cars down side streets - out of the cold at least, but still homeless.

“Some of it is choice, some of them have addictions, and have been trespassed from where they were living,” Pam said.

Others had jobs or were on benefits but had been evicted because their rental property was not up to new building code standards, and the property was now on the market.

“The issue has always been here but now it’s getting worse because less and less homes are available in the area,” she said.

“Multitudes” of people have started living together under one roof just to get by.   This was nothing new for singles in Queenstown and Wanaka, but now families were also co-habitating, Pam said. Offering another perspective on‘tiny homes’ - for just $75/week you can rent out this cabin in Cromwell.

One social services agency manager said there was a false sense of advertising about our beautiful district, with the promise of warm weather and plenty of jobs luring families to come and live here - but when winter hit it was a different story.

Agencies wish they could do more, and three spoken to either provided emergency accommodation, food and clothing or firewood to those in need.

The dire situation was also having an impact on them, and one admitted to being “fatigued” by having to deal with it day in and day out.

I know a man in Central Otago who is dying from emphysema who lives in a cold old house which has just been put on the market.

He can’t leave the house without oxygen and when he does go out in winter the smog chokes up his lungs.

There is no guarantee the new owner will continue to rent the house, so there is a strong chance he could be homeless any day now.

Without any fixed abode those living rough have trouble accessing Ministry of Social Welfare benefits or apply for emergency assistance.   It’s a catch 22.

Another social worker spoken to said homelessness seemed to be more prevalent in Cromwell, “ Cromwell people are more vocal through Facebook so it’s a little more public about their desperation,” he said.

Central Otago Mayor Tim Cadogan has acknowledged the huge housing issue and a dedicated Affordable Housing Trust has been established to find answers.

The trust was beginning to provide ideas and solutions to the Central Otago District Council and its community boards.

People living rough or in cold uninsulated houses was also becoming a health issue and the Southern District Health Board has jumped on board to investigate through a major study - which was also about to be carried out in Queenstown.

Medical officer of health Dr Marion Poore said the project aimed to describe and quantify different issues related to housing, such as access, affordability, and quality.

A report with recommendations would then be made available to social service agencies and others as evidence of the local housing situation.

“This will help various organisations with planning and advocacy for relevant housing policy,” she said.

The DHB has already identified that rapid growth in relatively small towns could inevitably put pressure on all aspects of infrastructure.

“This includes water and waste water services, power networks, and social infrastructure such as schools, and other social services. A sufficient stock of safe healthy and secure housing is critical to enabling growth to occur in these areas.”

“Safe, healthy and secure housing means people can get on with their lives, look after their families and contribute to their community and the wider economy.

“When housing is an issue this may result in illness requiring access health care services or even hospitalisation, or injury from poorly maintained homes.

“Housing issues cause considerable stress and anxiety for individuals and families as they worry about others such as children they are responsible for. This in turn may impact on learning outcomes for children.” 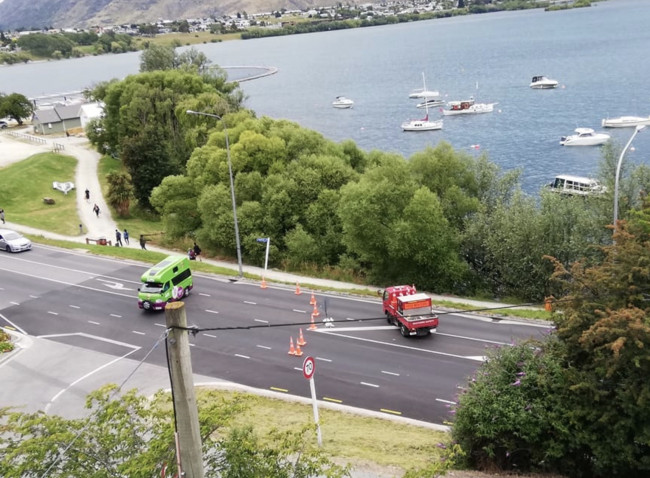 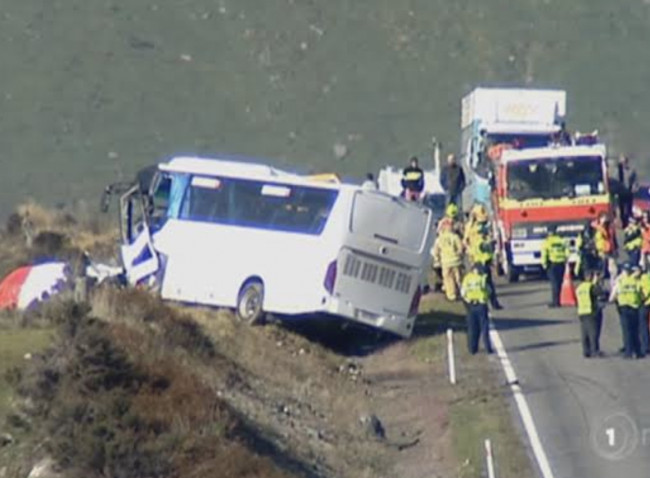 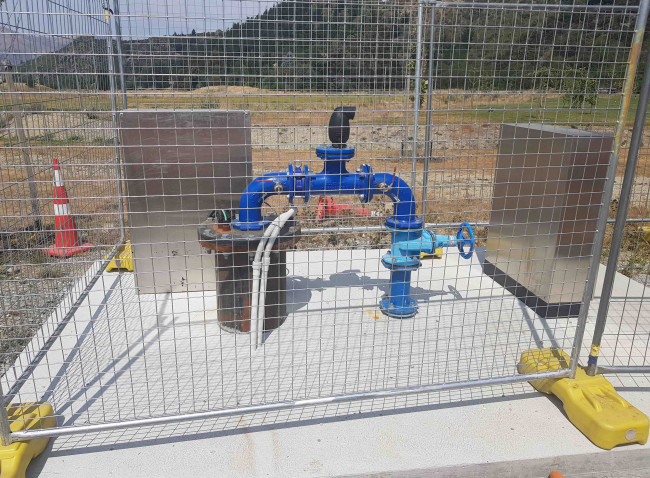