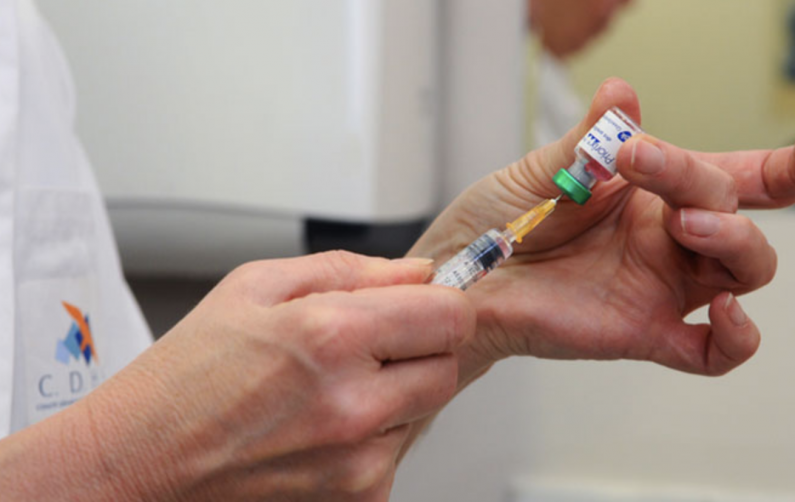 Southern DHB/Public Health South is alerting Queenstown residents that they may have been exposed to measles.

A Queenstown resident was infectious with measles while at the Remarkables Ski Field and multiple locations in central Queenstown between Wednesday 28th August and Sunday the 1st September.

This is the fourth recent case of measles in Queenstown, three cases have been local residents and one was a visitor from Auckland.

Southern DHB Medical Officer of Health, Dr. Susan Jack, urges anyone who is not sure if they are immune to measles, and may have been in contact with the case, to check their immunity to measles. The best way to do this is to look at the immunisation page in your Well Child book (you may have to ask your parents to do this for you). If this is lost, try checking with the Practice Nurse at your regular General Practice, who keep records of immunisations – even those done at previous practices.

“It usually takes 10 - 14 days for someone who has caught measles to develop symptoms. Symptoms include a high fever, runny nose, cough and sore red eyes. A few days later a rash starts on the face and neck, before spreading to the rest of the body.”

Pregnant women, immunocompromised people, and people who have not had two measles vaccines such as MMR should be especially vigilant.

"We're asking people who were in Queenstown on these dates to keep a close eye out for symptoms. If you develop symptoms, stay home, and phone Healthline (0800 611 116) or your general practice, and let them know that you may have been in contact with a confirmed measles case," says Dr Jack.

The measles virus spreads easily via infectious droplets from person to person through the air, via breathing, coughing and sneezing.

Those born before the 1st January 1969 are considered to be immune, as the virus circulated widely when they were children.

Vaccination with the Measles, Mumps, Rubella vaccine (MMR) offers the best protection against measles. Two doses will protect 99 per cent of people who have the vaccine. Children are routinely vaccinated against measles at 15 months and four years.

Currently MMR vaccination is free for anyone born after the 1st January 1969, over four years of age, who hasn’t had two doses. If you haven’t had two doses of a measles vaccine such as MMR and were born after the 1st January 1969, now is the time to get immunised. If you are not sure, get immunised, as there is no harmful effect from having more than two MMRs.

Anyone with measles needs to be isolated from the time they become ill until five days after the rash has appeared. Isolation means staying at home and missing out on things like school, work, sporting competitions and social events.

Dr Jack continues: “Although it’s important to get vaccines on time, every time, it's never too late.  If you need more information on immunisation contact your family doctor.”

For more information on measles please visit the Ministry of Health website<http://www.health.govt.nz/your-health/conditions-and-treatments/diseases-and-illnesses/measles>.