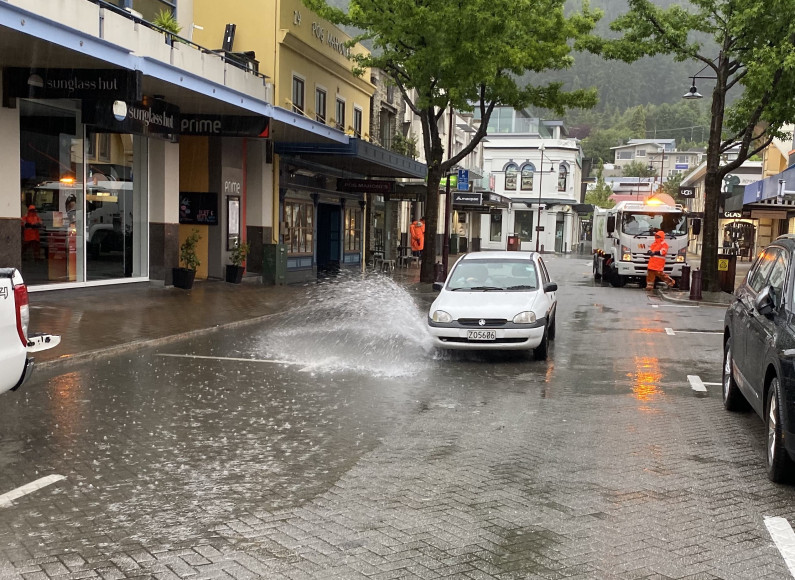 Surface flooding in the Queenstown CBD was evident this morning as Lake Wakatipu threatened to inundate the main shopping area around Rees and Beach Streets.

There was no evidence of QLDC activity this morning, unlike the sandbag operation in Wanaka yesterday. Lake water has now covered some of the main wharves near the town centre and the ORC's lake monitoring systems put the lake level at 310.95 metres above sea level - above the offical alert level and only one metre from flooding. 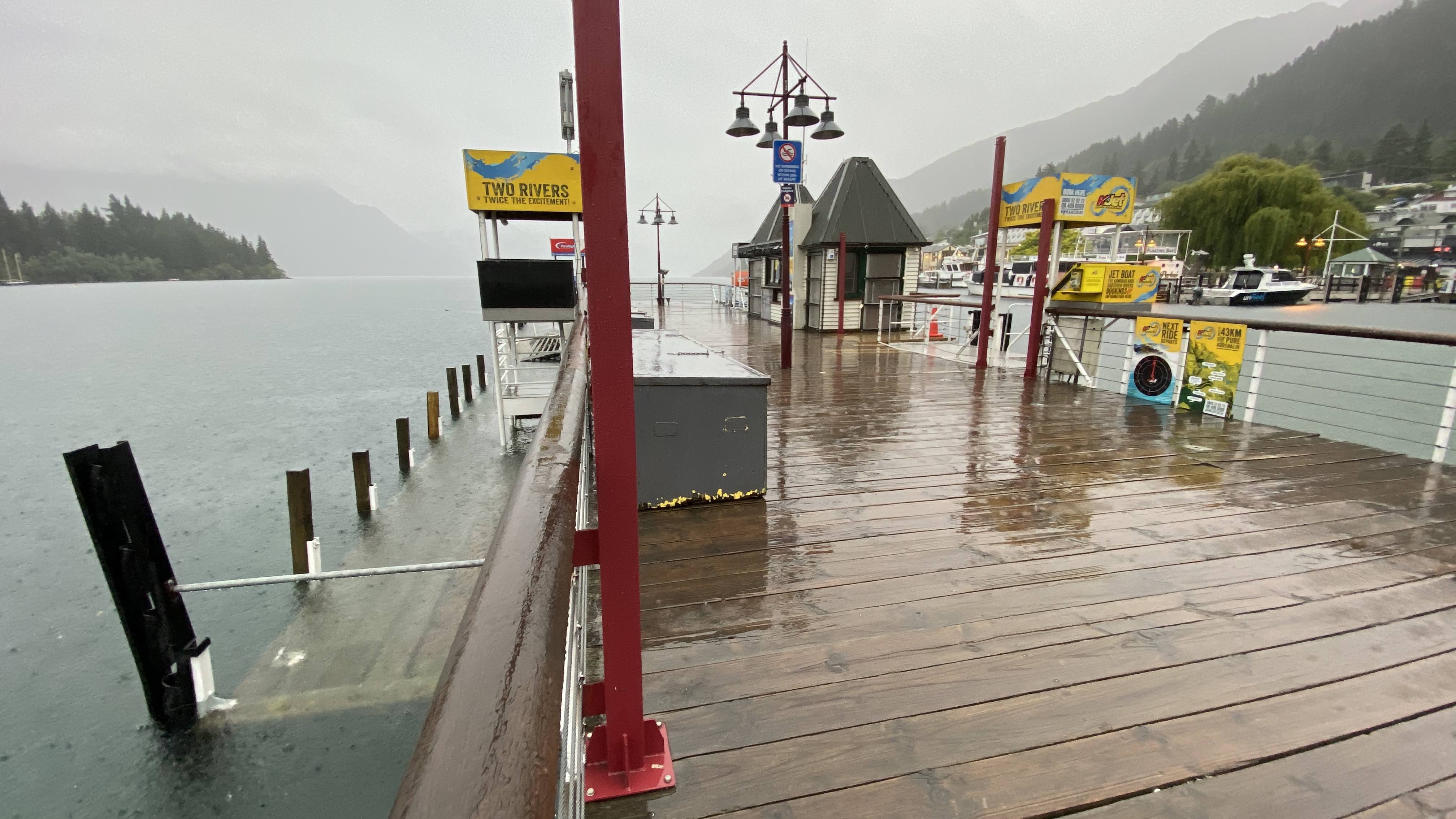 Under water - town centre jetties are now under the lake with the water continuing to rise.

Surface flooding had started to cause problems in Rees Street with crews on site to clear bocked stormwater drains - working not for the council but for individual retailers. Earnslaw Park and Beach Street were also close to being flooded with surface water building around the public toilet area.

Surface flooding is become a problem around Earnslaw Park as lake levels continue to rise.

Along the Glenorchy Road just outside Queenstown the degree of lake level rise was evident as the "normal" lake shore was under over a metre of water. 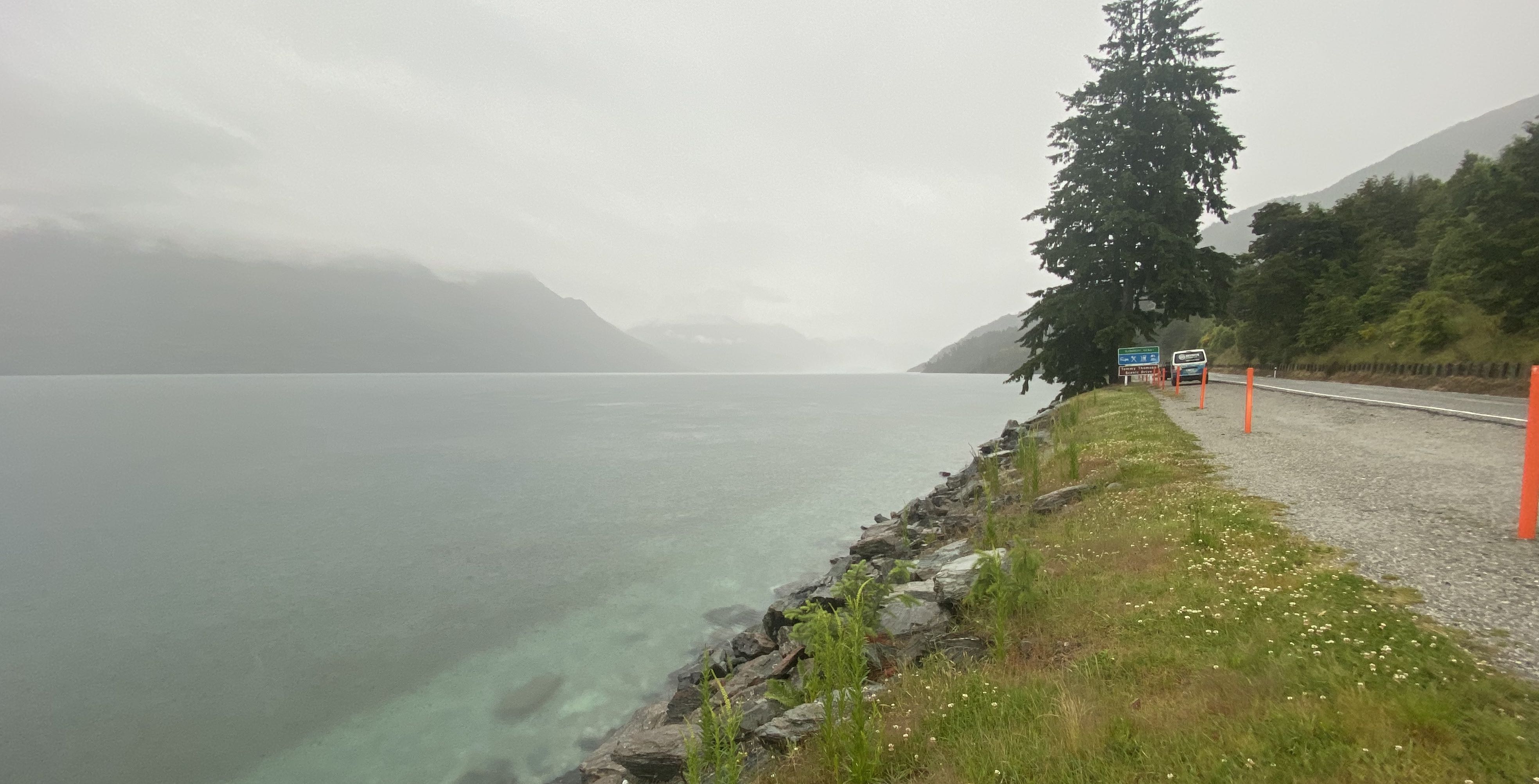 In Wanaka the degree of lake rise level slowed a little overnight. 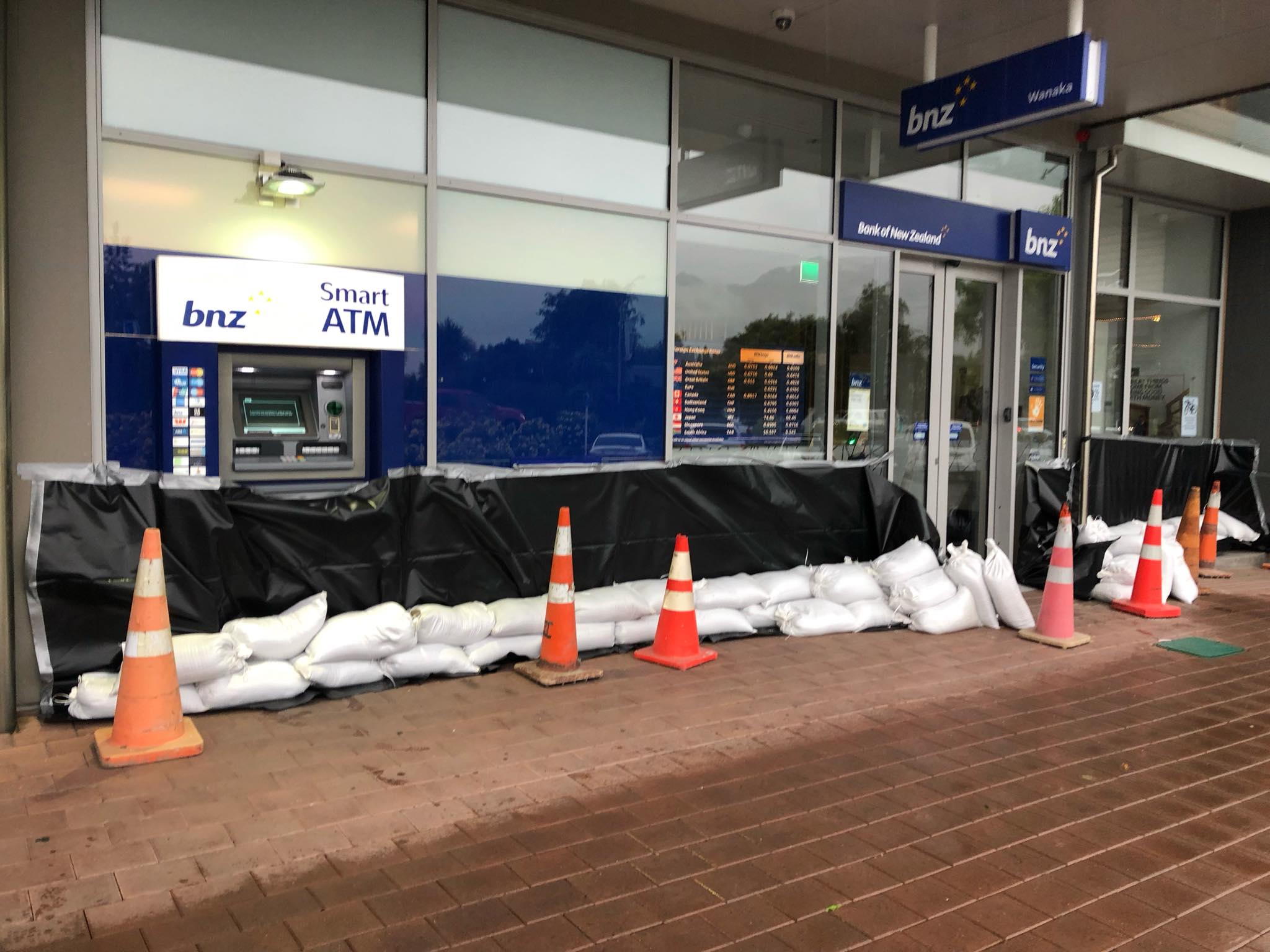 Sandbags outside the Wanaka BNZ branch.

Traffic on the Wanaka lakefront was slowed by surface flooding but so far the water is not affecting Ardmore Street retailers. 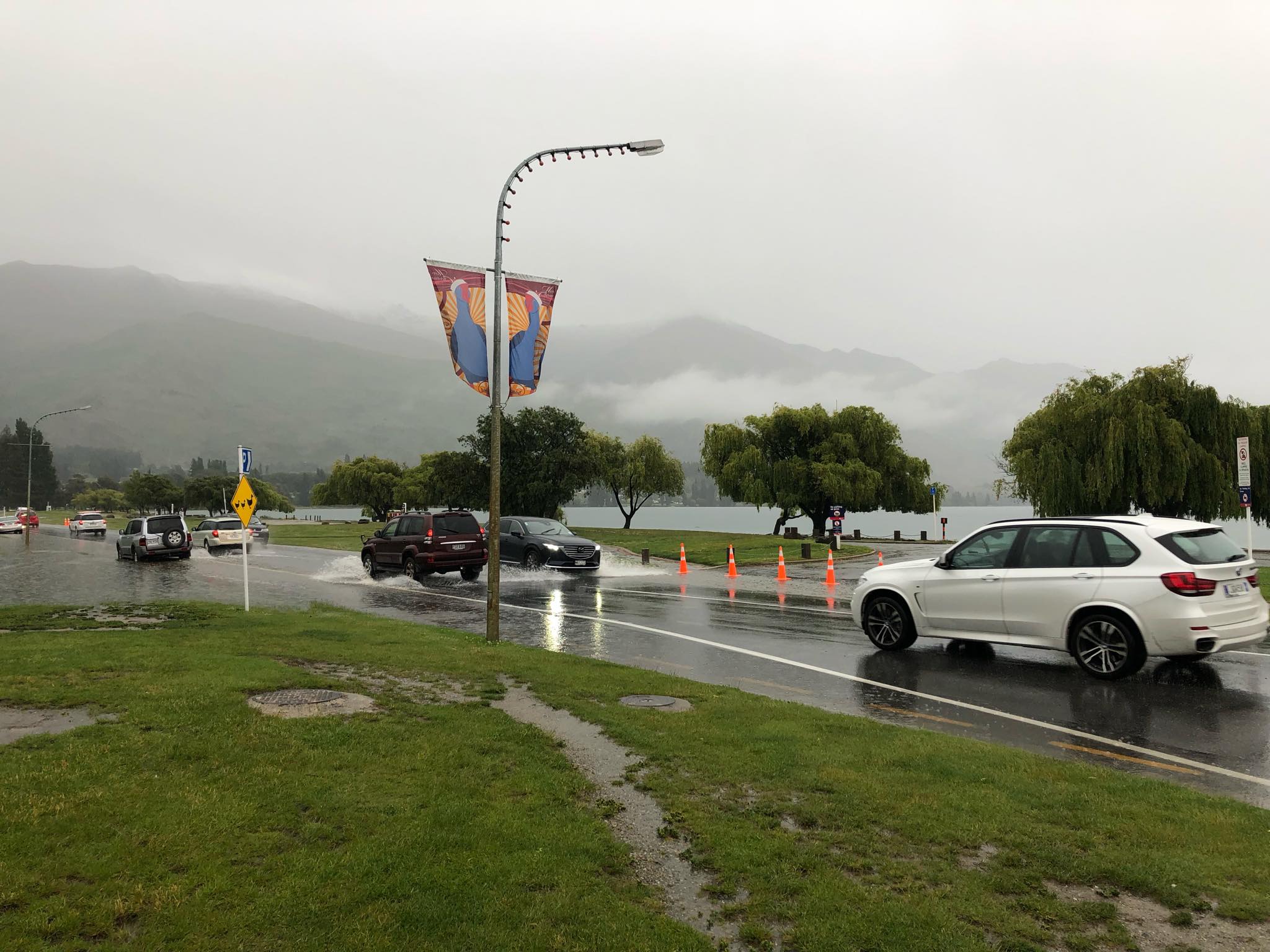 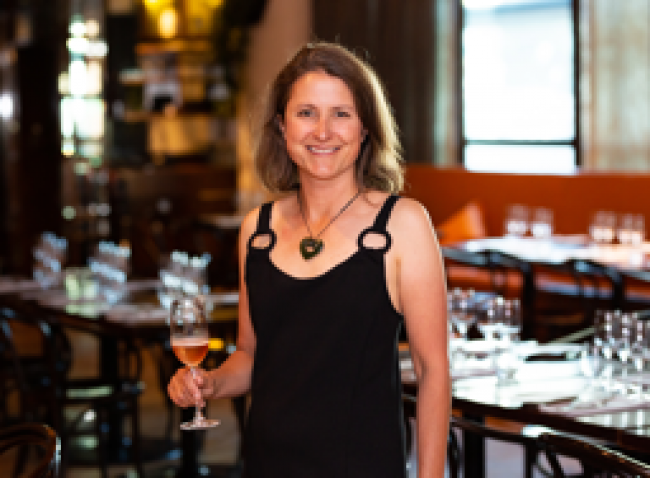 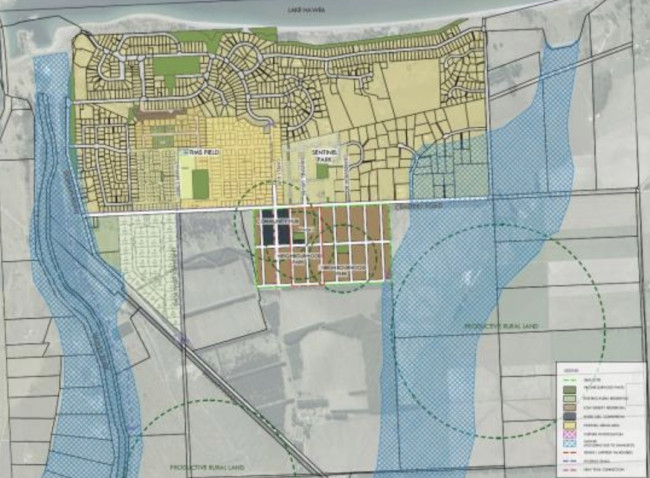