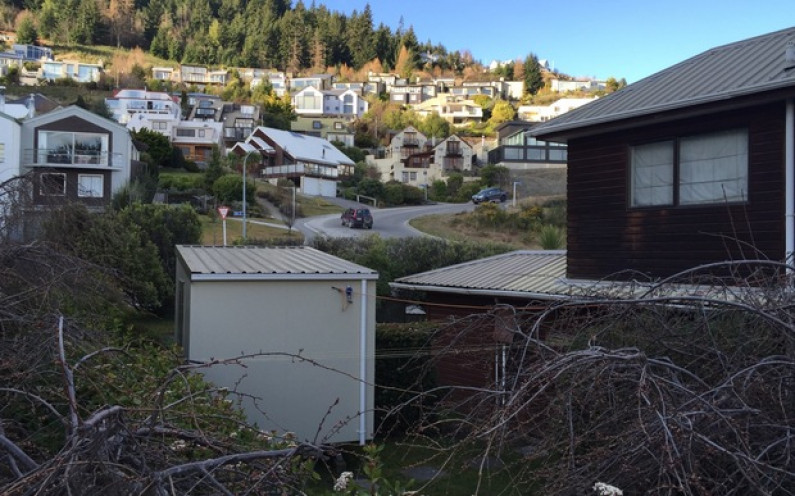 Many workers in Queenstown are seeking charity support for the first time in their lives as COVID-19 continues to affect employment in the region.

A high proportion of those walking through the doors of community support centre House of Happiness are desperate, and hugely relieved when they discover there is help available to them, manager Robyn Francis says. 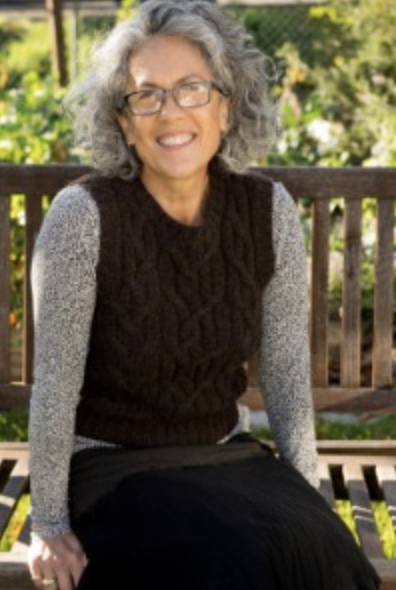 “We had a scaffolder the other day, we've had someone from administration, someone from business, hospitality workers... Just across the board,” she says.

The lack of international visitors resulting from COVID-19 has meant businesses have had to restructure and lay off staff, or reduce employees’ hours in order to survive, Francis says.

Those who are well-established in the region are able to access the support they need and find extra work, but those without good networks are struggling.

“We're getting new people coming to us that we haven't necessarily met before,” Francis says.

“They've gone from full-time employment and are now on reduced hours, and they've been doing it for quite a while, trying to manage and live on their savings, then realising that they can't anymore and they've got to ask for help.”

Francis believes the coming months will see demand for public services skyrocket, as uncertainty in the job market continues.

“I hope I'm wrong, but I feel like it's the calm before the storm.

“[Stuart] Nash said recently that we're not going to see international tourism for a year, and I don't know how many businesses out there are going to be able to survive a year.”

Francis is urging landlords to be flexible where possible, saying many appear intransigent when it comes to reducing rent for struggling tenants. 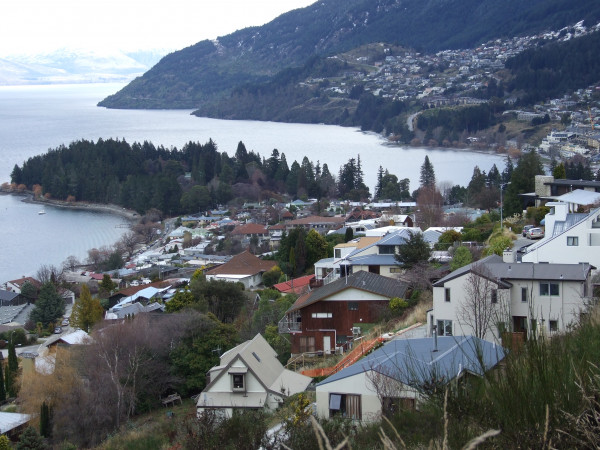 “I've just had one couple with a baby have to leave Queenstown to go to Christchurch because the landlord only reduced the rent by $50 and they had a significant drop in income,” she says.

The landlord in this instance was given more than four weeks notice that the couple were unable to afford the rent, she says.

“With all the choice that's out there now in Queenstown, people don't have to pay high rent. You can get a room for $150, $175, you don’t need to pay the rents that were pre-COVID.” 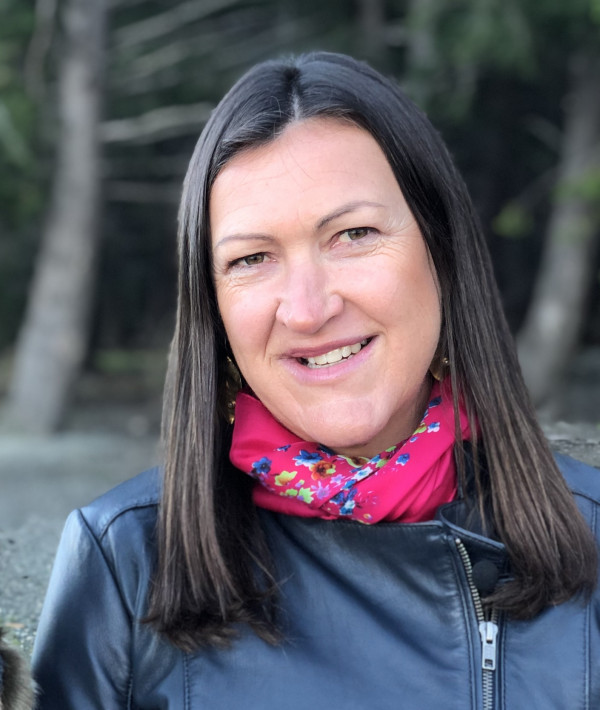 Julie Scott of the Queenstown Lakes Community Housing Trust says demand for public housing has jumped in the past few months, and she expects it to keep rising.

“If people are losing their jobs on a more permanent basis, and there's no wage subsidy then certainly the impact could be a lot bigger,” Scott says.

The demand is partly due to the Trust’s new programme offering one bedroom apartments starting at $200,000 under an assisted ownership model, but also the fact that many households in the region have had their incomes reduced, she says.

“For those homeowners who've been on the mortgage holiday for a while, at some point that comes to an end right, and they may struggle.

“There's potential for it to start hurting a lot more people a lot more seriously.”