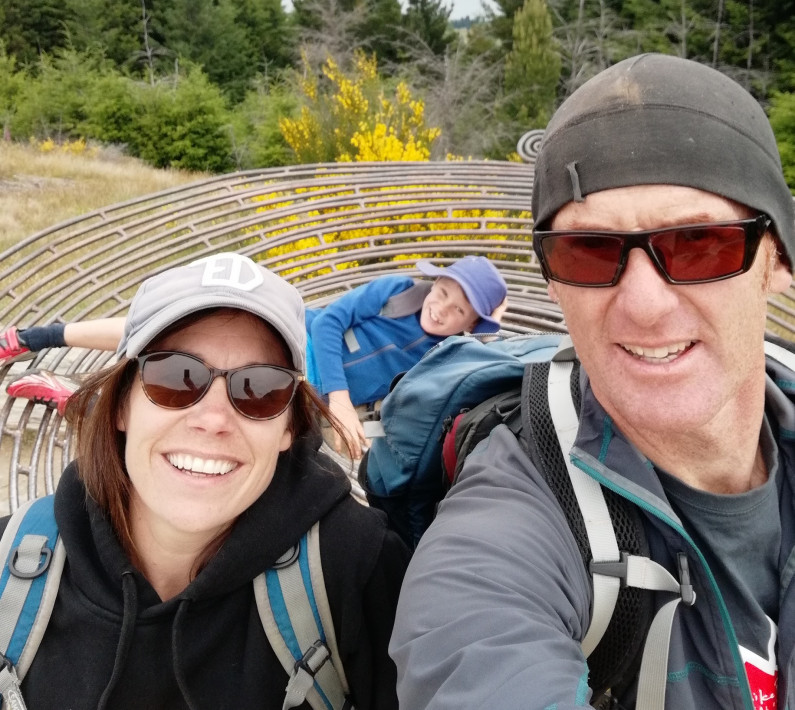 Based on a preliminary count Esther Whitehead has beaten Phil Wilson in the QLDC by-election for the Whakatipu Ward. 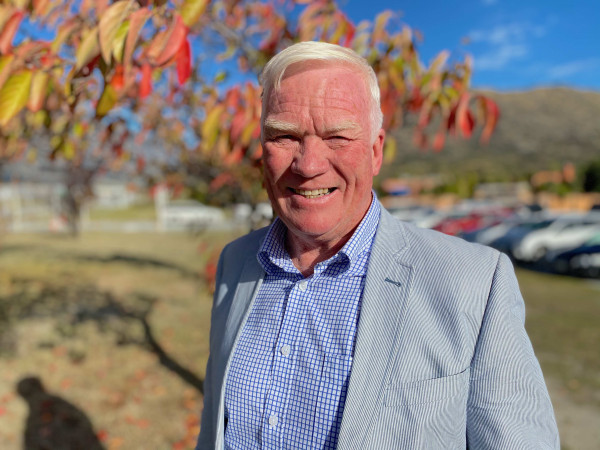 Speaking to Crux a short time after her win Esther Whitehead said "I went into this election with my eyes wide open. It's been nerve-wracking but I am really grateful to everyone who came out to support me. I'm delighted!"

Ms Whitehead stood on a platform of greater transparency and accountability from QLDC as well as greater measures to address climate change.

On the other side of the vote was long time local and former councillor Phil Wilson who told election camapign meetings that "QLDC is going a great job. Most of the big decisions get made prior to public meetings with key council staff." 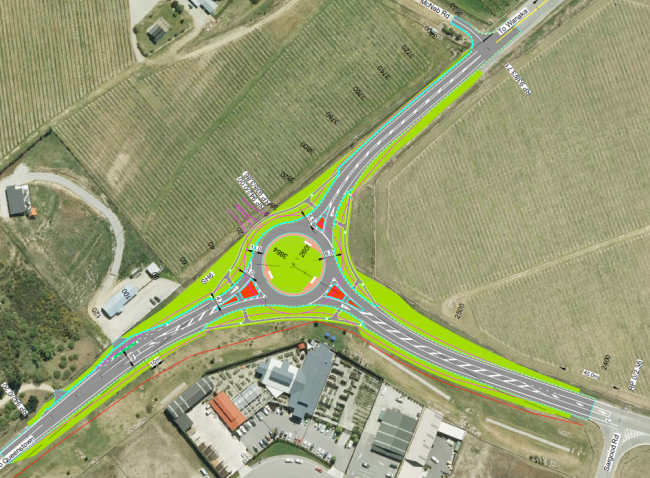 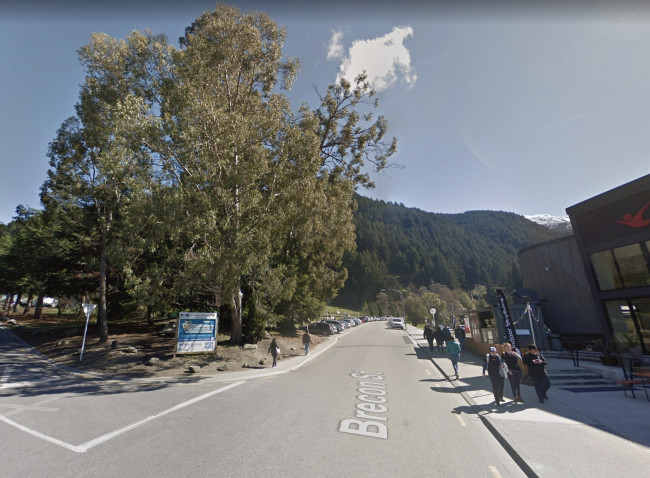