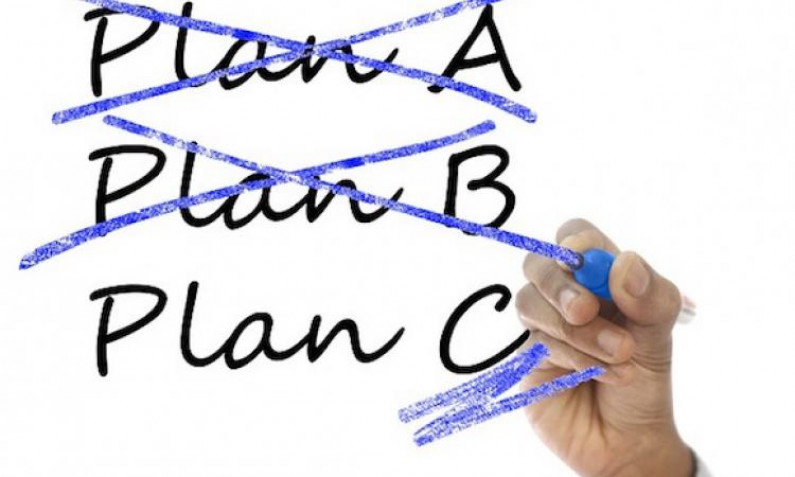 Editorial: Time for a management shake up at QLDC - Updated

These are tough times at our local council as the region continues to be be tortured by growing pains. But that's what senior QLDC managers are paid, very well, to cope with.

It's not a crime to use external consultants in normal times let alone challenging times. But surely it makes no sense to outsource the smart, inspired, visionary work and leave council staff stressed and overworked doing the menial stuff. QLDC is famously stretched, even out of control, in terms of issuing building consents and permits - * so much so that official accreditation was recently put on notice of withdrawal due to multiple problems including poor processes, bad documentation of decisions and slow approval times. QLDC has since addressed these issues by hiring more staff, including external contractors, but horror stories focussed on QLDC consent and planning delays are still common around Queenstown. QLDC meetings feature lengthy reports with four options at the end for elected officials to vote on. There's usually only one real choice - and that's the one preferred by council senior managers, often linked to the use of external consultants.

There's a real pattern over the past ten years for the Queenstown Lakes District Council to outsource incredibly important work relating to our joint future and quality of life to external consultants like Rationale in Arrowtown. Rationale will be laughing all the way to the bank as they hire more ex QLDC staff and grow to the extent that they might as well put a "QLDC" sign outside their offices.

It's not Rationale though that should be the focus. It's the managers who hire them, and similar consultants, to do the really important council work.

Some of the QLDC senior management team have been at the council for getting on 20 years. They've arguably lost touch with current reality of trying to work and survive here. Our elected officials have become used to receiving reports that contain one of the most obvious management tricks in the book. It's called covering your backside.

Here's a slightly comedic, but accurate, version of the four choices our Councillors are being offered at QLDC meetings.

It is our money that pays big bucks to council's senior managers and if those managers can't produce their own smart thinking then perhaps it is time for them to be replaced by people who can. Construction and haphazard planning in Queenstown. Not a good look.

It's also time for these senior managers to own their own decisions and stop hiding behind the "four options" smoke and mirrors act that encourages millions to be spent on consultants and lets them as council managers off the hook.

Ten years and over $47 million of council money on consultants has produced a dog's breakfast of our local environment and townscapes. There's no evidence of any dots being joined, no intelligent cohesive plan. Queenstown is a mess and looks more like a sick child's fevered experiment in town planning than a mature, smart, well-planned, eco-friendly, world class alpine community.

Growth has turned into a cancer.

We should back our council and the hundreds of hard working staff who keep our community running smoothly. But it's time to hold to account the senior management team who have become so expert at hiding in the shadows, spending our money to outsource our future to a small army of disconnected consultants. The results of the past decade speak for themselves.

Our elected officials need to fight back and stop this nonsense.