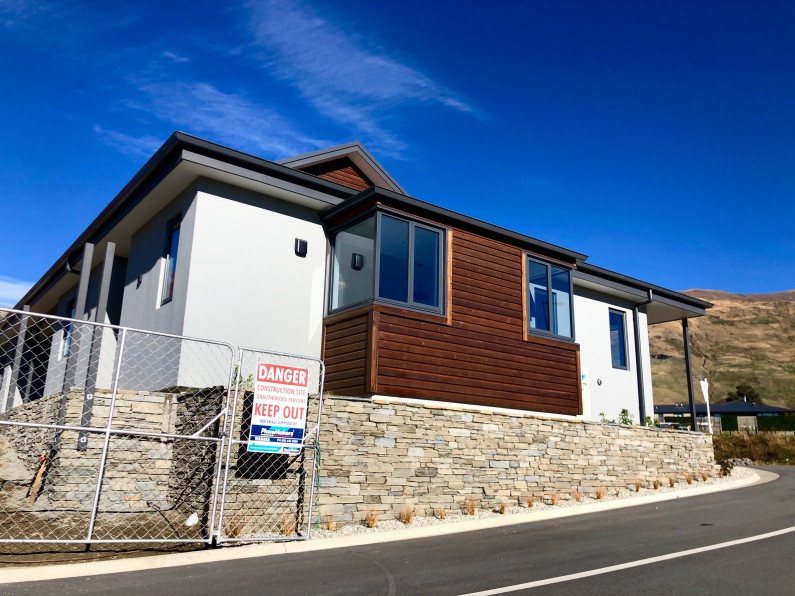 Wanaka residents claim the QLDC is letting a property developer ignore an Environment Court decision which put limits on the development of a high-end retirement village.

But the council says it’s a subsequent zoning change which has allowed Roys Bay Estate to apply for a variation to its resource consent, and make changes that weren't permitted originally.

The Stoney Creek Retirement Village was first proposed 13 years ago, but following backlash from neighbours who labelled it a development dressed up as a retirement village, the application was declined and ended up before the Environment Court.

In a recent advertisement, Roys Bay Estate says there is no age limit for buyers but permanent residents must be 55 or over.

The developers reached an agreement with neighbouring residents that included restrictions on building height and materials, and controls on how long residents could have guests to stay, and a new consent order was issued.

Now the company is known as Roys Bay Estate, and has applied to council to amend that consent and add several metres of height to three buildings, a request that was approved by council without public notification.

The council says that since the Environment Court originally granted consent for the retirement village in 2012, the area has been rezoned “Lower Density Residential Zone” under the Proposed District Plan, meaning the developer’s changes are permitted.

“With regard to the new zone rules in this case, the effects on any persons were considered to be less than minor and the variation was approved on this basis,” a council spokesman said. 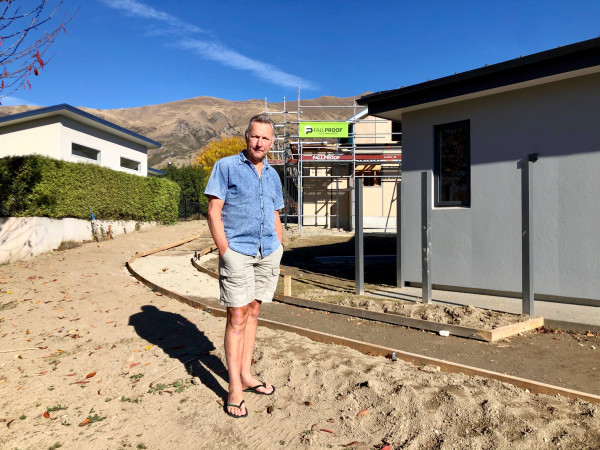 Wanaka resident Dave Evans wonders why they bothered to go to the Environment Court when its decision is "good for nought".

But for Dave Evans, one of 125 locals against the development back in 2009, and who was party to the Environment Court mediation in 2012, this just seems plain wrong.

“It defies the whole concept of the RMA (Resource Management Act), and letting people have a say,” Evans says.

“It's extremely frustrating, and it has become quite tiring.”

Wanaka councillor and former planner Quentin Smith empathises with Evans and other opponents to the development, but says rezoning always results in “winners and losers”.

“I think it's really important to acknowledge that it's understandable that the neighbours are really aggrieved and upset because they thought they knew what they were getting,” Smith says.

What Smith means is the Wanaka locals who took the developers to the Environment Court thought the agreement that resulted from it was binding.

And it's an apparently reasonable conclusion to draw, especially after money has been spent on lawyers, and time spent to prepare for and go through two days of mediation.

But in reality, any resource consent, whether issued by the Environment Court or a council, is entirely open for the consent holder to make changes.

“They think they’ve got something that they haven’t.

Macdonald says the council has followed due process in allowing the developer to build higher, and the only way local opponents can challenge it is by way of judicial review.

She doesn’t rate their chances. 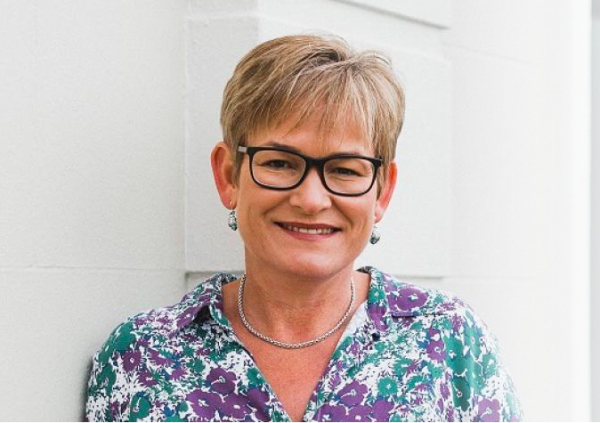 “Looking at the decision, it’s quite robust and pretty difficult if not impossible to have it overturned.”

This is a cautionary tale of the powerlessness of a layperson to question and influence decisions that affect the place they’ve chosen (and sometimes heavily invested in) as home.

Challenging these decisions, that might impact the quality and standards of the area you live in, is made difficult in the face of a complicated and daunting legal framework.

There’s often a power imbalance between a well-resourced developer and a group of ordinary people, who are using their own time to sift through pages of jargon and prepare submissions, and if they can afford it - their own money on lawyers' fees.

Evans says locals put their trust in the QLDC to ensure the intent and direction of the Environment Court is adhered to, and he believes the zoning change is irrelevant.

"What was the point in us signing every page, every page of that agreed document, if it was never going to be followed? 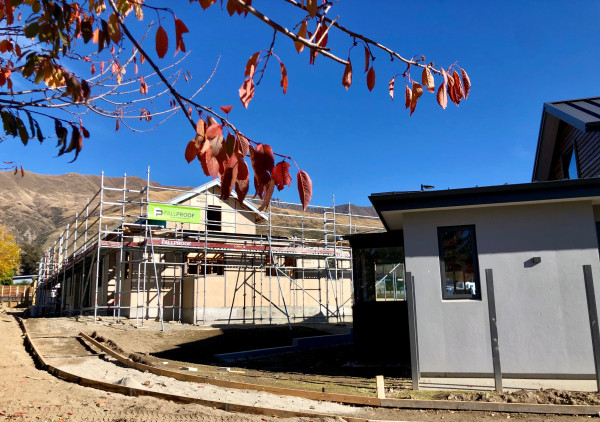 Two of the units that Roys Bay Estate applied to build higher than the originally consented 4.72m

Roys Bay Estate is due to be complete in 2024, comprising 69 townhouses and a clubhouse.

According to an industry magazine published this year, ten of the townhouses are already complete with residents moving in later this year.

The developer is advertising the units as a “luxury lifestyle community” for the “young middle aged”.

Instead of the traditional retirement home model of a licence to occupy arrangement, purchasers own the title to both the land and the title, Roys Bay director Chris Holmes told the industry magazine.

Roys Bay Estate director Catherine Hannon was approached for comment, but she referred Crux to the council. 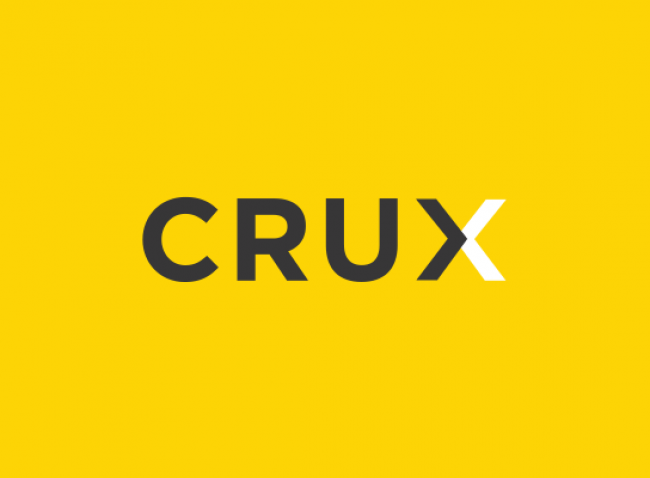