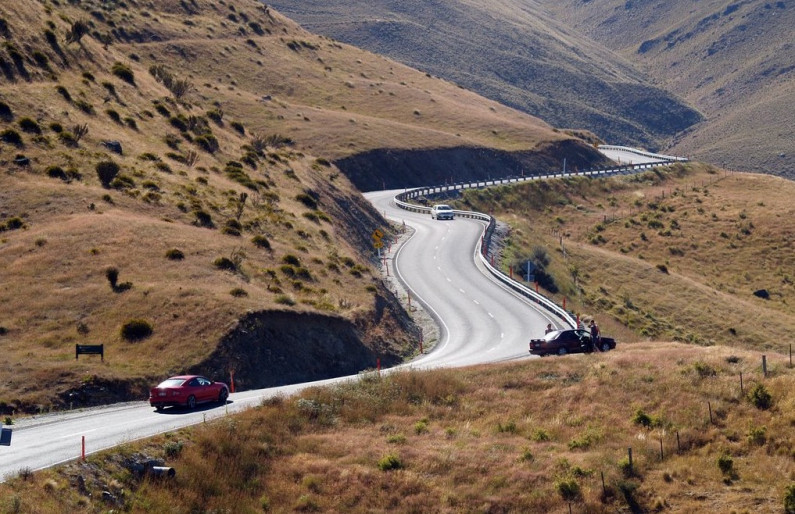 A man has been arrested following a reported assault on the Crown Range in late March.

Detective Senior Sergeant Malcolm Inglis says a 21-year-old man reported being flagged down by a stranded motorist about 10pm on Friday 26 March.

“He reported that while looking at the person’s vehicle he was seriously assaulted and robbed of his backpack and contents,” he says.

“Yesterday a 20-year-old Cromwell man was arrested and charged with the robbery.”

He is due to appear in Queenstown District Court on Monday 10 May.

“Police enquiries have now established the pair were known to one another and the meeting, which actually occurred in the car park at Coronet Peak, was pre-arranged,” Detective Senior Sergeant Inglis says.

“Police are satisfied that this was not a random attack and that other criminal activity was involved.

As such, we expect to charge the 21-year-old with making a false statement to Police.”

As the matter is now before the court, Police are not in a position to comment further at this time.