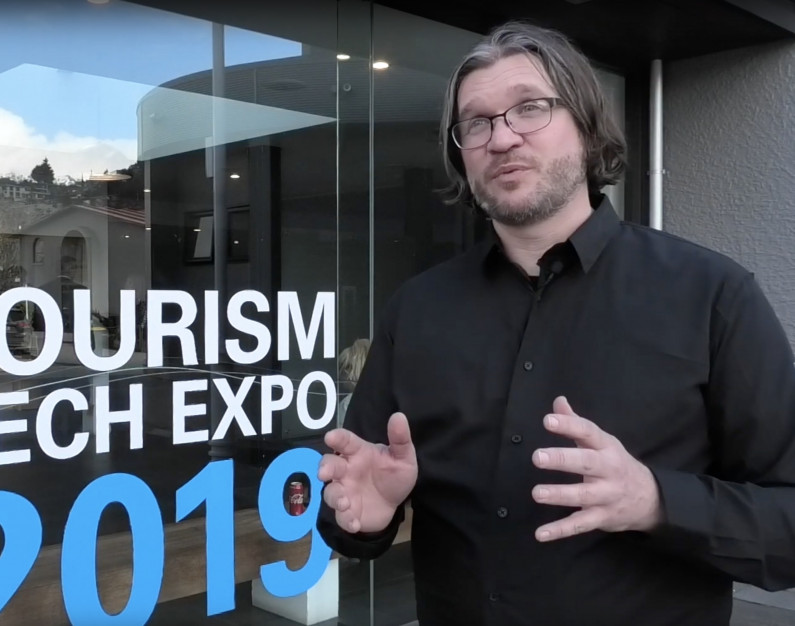 Everybody knows that start-ups are tough. New businesses often fail and investors are understandably nervous about committing hard cash to an unproven project run by an often unproven team.

So it was a brave move by the Queenstown Lakes District Council to put an initial $380,000, followed by further top up funding, into Start Up Queenstown Lakes. Brave but necessary, as the council's own Economic Development Strategy highlights the continuing crisis we have with low wages, unaffordable housing and low productivity - all linked directly or indirectly to our current over-reliance on tourism.

The council has even provided some snappy graphics to highlight just how serious our problems are - it's worth taking a detailed look. Sobering facts about our local economy.

So these figures tell a fairly bleak story, and diversification away from tourism is pretty much the only obvious solution, unless the tourism industry suddenly starts paying much higher wages. But turn a few pages of the QLDC's Economic Development strategy document and you'll be hit in the face with this even more scary set of facts relating to how QLDC distributes $6.58 million of funding and resources to economic development. 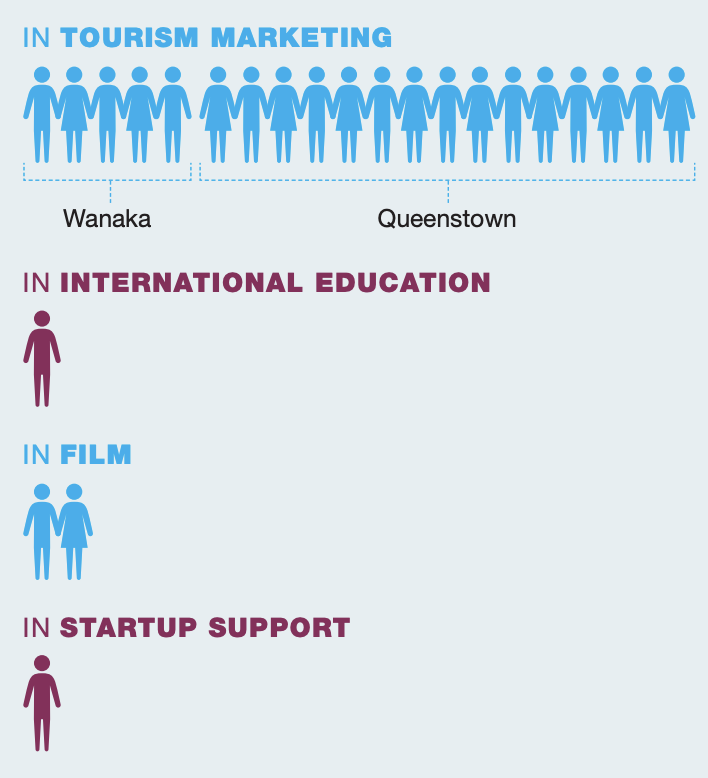 This is how QLDC distributes $6.58 million of funding and staff to different economic areas of activity.

These two sets of data clearly tell a conflicting story. On the one hand our local economy is heading into very difficult territory in terms of below average wages, below average housing affordability and below average productivity. On the other, we are putting only a relatively tiny amount of resource into finding a solution - via economic diversification.

Therefore the departure after just one year of Start Up Queenstown Lakes founding CEO James Burnes is a double blow. It's a blow because now a new person has to be found, causing inevitable cost, delays and some loss of leadership. Plus it sets back the entire council funded attempt to build a broader based local economy.

To the outside observer the first year of Start Up Queenstown Lakes has been a whirlwind of coffee meetings, seminars, workshops, trips to Dunedin start up workshops and more coffee meetings. Crux asked both Peter Harris, QLDC's economic development boss and David Wallace, SQL's Chair, if there was any concrete progress - any new business ventures launched with SQL's assistance or any measurable progress towards a diversified economy.

So, as a health check at the end of Year One, SQL would get full points for activity and seems to have adequate ratepayer funding for its currently set goals.

But big questions remain. Is it enough and is it working?

Turning our tourism focussed local economy around, and reducing the attendant low wages, housing affordability and productivity problems, is a lot like turning the proverbial oil tanker in a new direction. It's going to take a lot more focus, effort and leadership to get real results - and having the CEO leave after just 12 months is not good. Let's hope this new enterprise can enjoy a stronger Year Two - we all need it badly.