A group of frustrated Cromwell residents is appealing to the Central Otago District Council (CODC) to release the Plan Change 13 decision as the developer involved looks to progress an additional resource consent application at a hearing scheduled for tomorrow.

In the letter, which has been supplied to Crux, he says the withholding of the Plan Change 13 decision by council is of significant concern to R4RDC.

The commissioners’ decision on the controversial plan change, which would allow a 900-lot subdivision on the outskirts of Cromwell, was sent by commissioners to the CODC on November 5, approximately six weeks ago.

However, the CODC has chosen to withhold the commissioners’ verdict as they attempt to recover costs from the applicant, River Terrace Developments Ltd., linked to Chris and Michaela Meehan’s Winton Group. 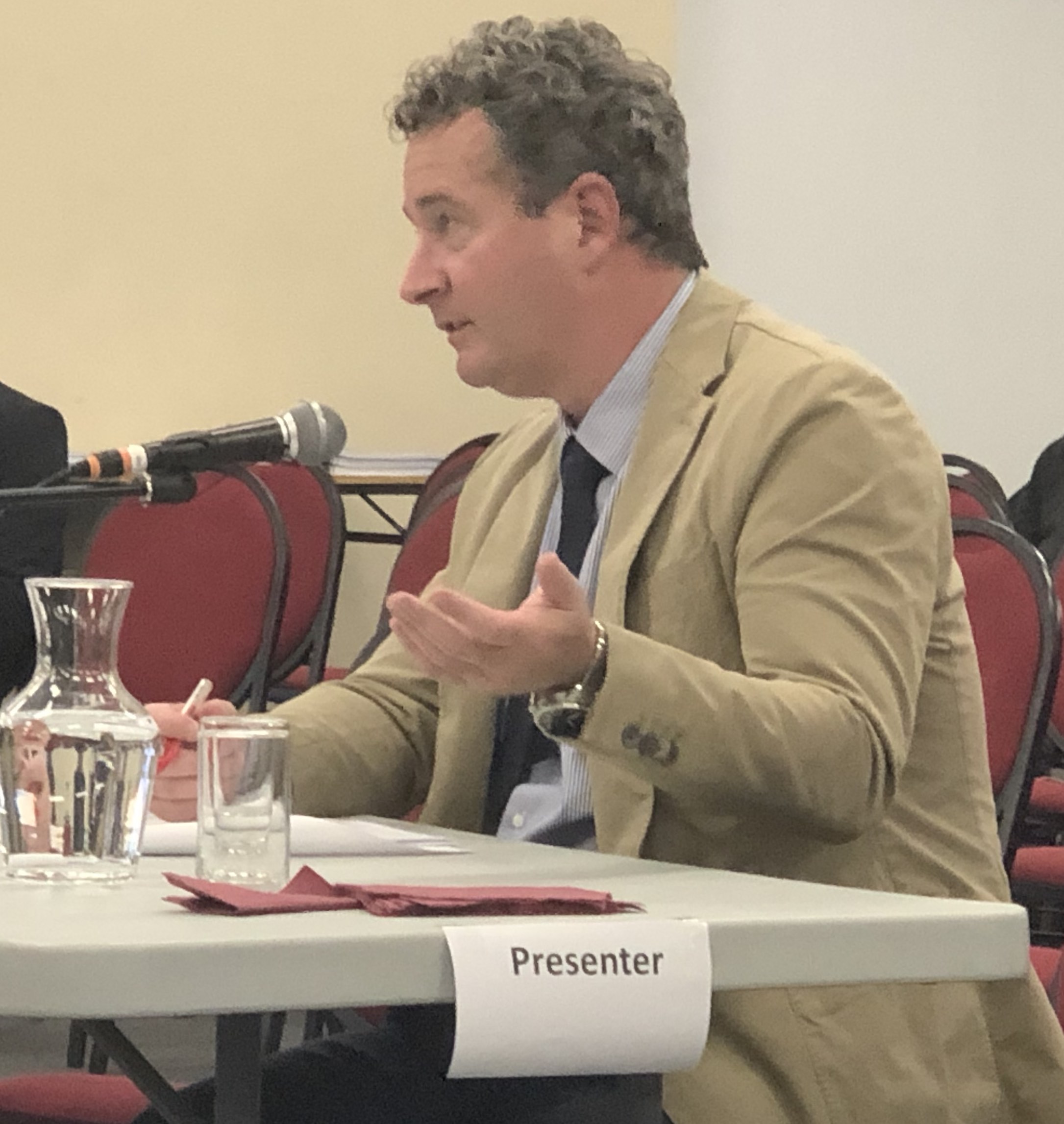 Tomorrow, commissioner Gary Rae is set to chair a hearings panel meeting on Resource Consent No: 190370, lodged by River Terrace Developments Ltd. for a dwelling on land that has frontage to Sandflat Road and State Highway 6 – land the Plan Change 13 application is seeking to have rezoned.

R4RDC, who have made submissions on all three applications by River Terrace Developments Ltd., say the outcome of Plan Change 13, and the reasoning expressed by the commissioners in making their decision, is highly relevant to these additional resource management applications.

The withholding of the decision is “highly prejucdicial” to the wider community, including R4RDC and its members, wanting to understand the result and its implications for other development proposals, the letter to council says.

On December 6, CODC said River Terrace Developments Ltd. had made a formal objection to the fees for processing Plan Change 13, although the objection was made outside the 15-working-day period specified in the Resource Management Act and would require an extension.

At that time, the council said River Terrace Developments Ltd. advised the balance of unpaid charges had been deposited with its lawyers by way of security for payment.

Once a formal agreement for their release upon the objection to fees being determined was reached, the plan change decision would be released, the council said.

Ten days later, R4RDC remains in the dark, along with the rest of the heavily-invested community.

“R4RDC was hopeful that the council would have obtained appropriate undertakings and released the Plan Change 13 decision by now, but, disappointingly, this has not occurred,” Mr Gardener-Hopkins says in his letter.

“If the council has evidence that River Terrace has indeed paid the outstanding Plan Change 13 sums into its lawyers’ trust account, and has an undertaking (of any sort) from the lawyers, then the council should release the Plan Change 13 decision immediately.”

Alternatively, it would not be unusual for the CODC to give a “results” decision, with an indication of the key reasons for the decision, with the detailed reasoning to follow later, Mr Gardener-Hopkins says.

“In the circumstances, and particularly with the hearing for RC No: 190370 looming on Tuesday…the approach indicated above would be appropriate.

“It would not, in absence of the full decision with reasons trigger any appeal rights, but would at the very least give parties certainty as to the outcome.”