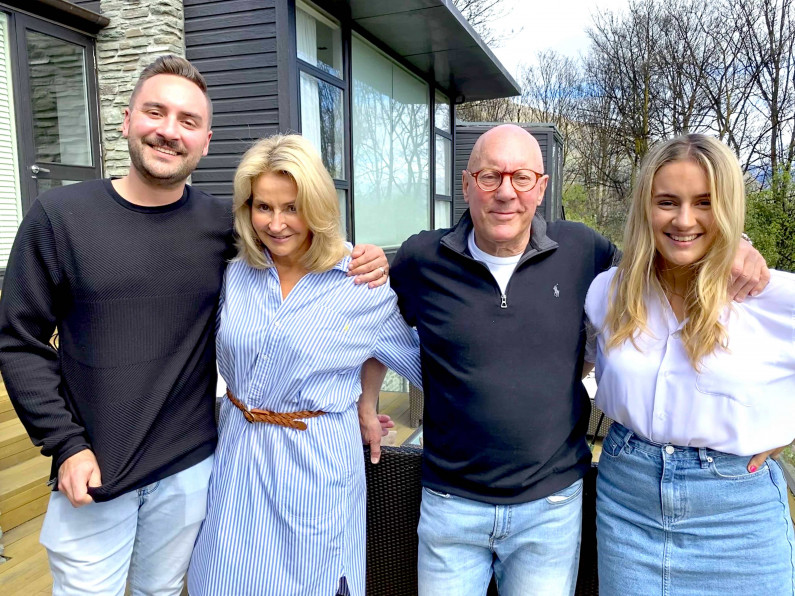 "I would like to sincerely thank the people of the Queenstown Lakes District for their support and trust in re-electing me for another three-year term as Mayor.

My job now is to repay that trust by continuing to deliver the outcomes which have been partially actioned in my first term, and will be completed or carried forward in the second. I'm looking forward to continuing this work very much.

To those candidates who have been elected to office this term - well done. However, regardless of whether you were elected or not, I would like to thank you for having the drive and courage to put yourself forward as a candidate. It is very easy to stand on the sidelines and criticise. It is far harder to do something concrete about the issues which confront us.

It is dealing with these issues that drives me. I cannot deny there are some highly frustrating aspects to the role of Mayor, but it is also one of the most deeply satisfying things I have done - seeing more locals now able to afford their own home in our district, people using public transport, and the Government recognising our ratepayers need help to fund tourist infrastructure.

The focus now is on resolving the airport issues, preparing for climate change, planning Wanaka's town centre upgrade, extending the public transport service and building cycleways, among many other things, and I am genuinely excited about getting on with this work.

To my own outstanding election team, I am once again in your debt. Thank you.

To my family - Karen, James and Victoria - thank you. I could not wish for a more supportive and dedicated family team. As always, I am eternally in your debt.

This campaign has not been without its challenges. I have always followed the mantra of playing the issue, not the person. The constant sniping from the sidelines, twisting of words and questioning motives, via social media, has been extremely disappointing. In particular, I have been disgusted by the comments targeting my family.

Looking forward, I am excited about welcoming the new council next week and making a flying start on delivering on the promises and undertakings I have made."