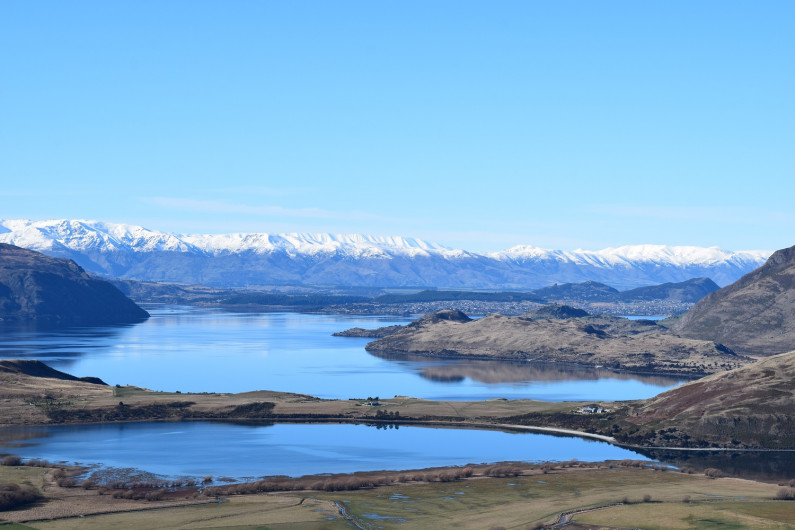 Big electorate changes on the way for Qtown and Wānaka

The group which acts as “the voice of the Upper Clutha” to QLDC is on the chopping block, prompting fears that the community’s interests won’t be adequately represented in the district’s decision-making.

A recommendation that Wānaka’s Community Board be abolished was announced by QLDC on Friday (June 4) following a representation review carried out by an indepedent advisory group.

This means the Upper Clutha gets an extra councillor, and the existing Arrowtown ward is expanded to encompass a wider community across the Whakatipu basin and towards the Kawarau. 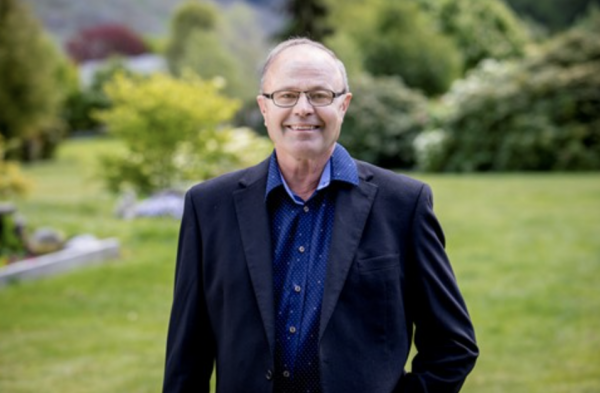 Wanaka Community Board Chair Barry Bruce will be out of a job if the proposed changes go through.

Wānaka Community Board Chair Barry Bruce said the board is the “voice of the community” and it’d be a pity to lose it.

“Almost daily I'll get phone calls or somebody will wander into my office just to have a chat about something.

“And I think it's pretty good for those people to feel that they can just come and sit down and share their views or their concerns.”

The community board deals with anything from complaints about “overgrown trees”, to major proposals like the lakefront redevelopment plan, which has been in discussion for more than five years, he said.

“Each of those small communities has its own set of aspirations or concerns too, that they like to be able to discuss with elected members,” he said. 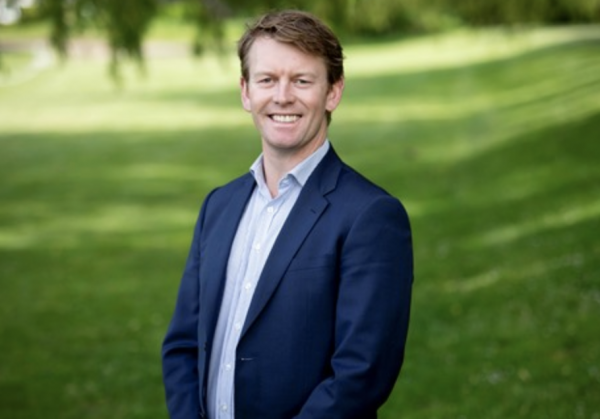 Bruce said the community board has the advantage of advocating purely for Wānaka and the Upper Clutha, so is better placed to represent those communities than councillors.

“Whereas the council is sitting around the council table looking at the greater good or the wider community.” 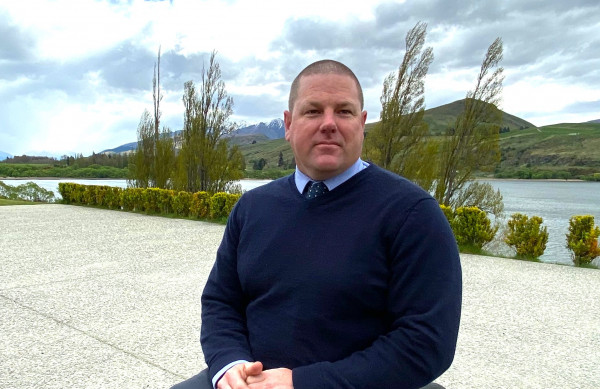 But QLDC councillor Quentin Smith says that’s not the case, and councillors are capable of representing both the wider district and the communities within it.

“Yes, our job is to look at issues district-wide, but we can certainly represent and advocate for the people that voted for us,” Smith said.

Smith said it's a good time to have a discussion about how the community wants to be represented, and thinks an extra councillor for Wānaka will serve the Upper Clutha community more effectively than the Wānaka Community Board.

However, Wānaka resident Peter Teal believes the loss of the community board will mean the Upper Clutha's voice isn't heard.

“I see this as a kick in the teeth to the Wānaka community which has little if any trust in the council and the decisions made on the other side of the hill,” Teal said.

Teal believes the smaller issues that are dealt with by the community board will fall by the wayside if it’s abolished.

“Rats and mice stuff that need doing in the community, councillors aren’t going to have time to deal with it, it’s going to end up with council staff making decisions that don’t actually benefit Wānaka.”

However, a statement by the QLDC said the recommendation to abolish the Wānaka Community Board "reflects a current inequity that exists, as no other area or community within the district has a community board."

It adds that the change to four councillors representing Wānaka-Hāwea would "reduce potentially unnecessary bureaucracy" created by the community board. 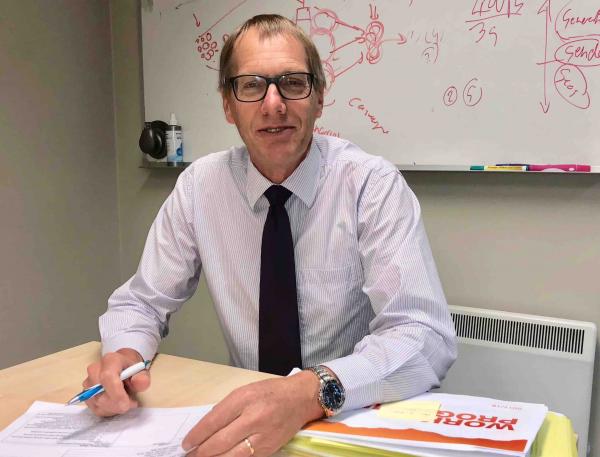 QLDC Chief Executive Mike Theelen said the board's recommendations were a "fresh way of looking at representation in the district and required people to think differently."

“The group’s findings concluded that the loss of the community board in Wānaka would be offset by the increase in the number of the Upper Clutha-based councillors around the council table and improve community representation."