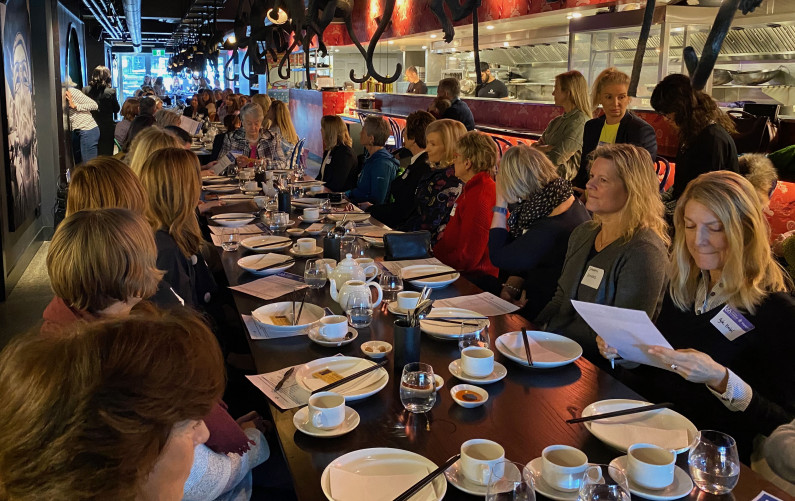 An innovative $100,000 community initiative to support a local charity or not for profit organisation has been oversubscribed with donations - by $50,000.

Impact100 is the first New Zealand chapter of a global organisation that invites donations of $1,000 from 100 women. The Queenstown group quickly found 150 women stepping forwards to contribute and now wants local charities and not for profits to express interest in the inaugural $100,000 grant.

Founding Chair Kristen Holztman told Crux that each of the women who contributed get one vote, with the final shortlist of five organisations being invited to pitch their idea to the group.

Joan Kiernan heads the Queenstown Impact100 Grants Committee that will govern the application process. She explained to Crux at today's launch that $100,000 is the "magic number" that has proved successful in over 60 Impact100 groups overseas. 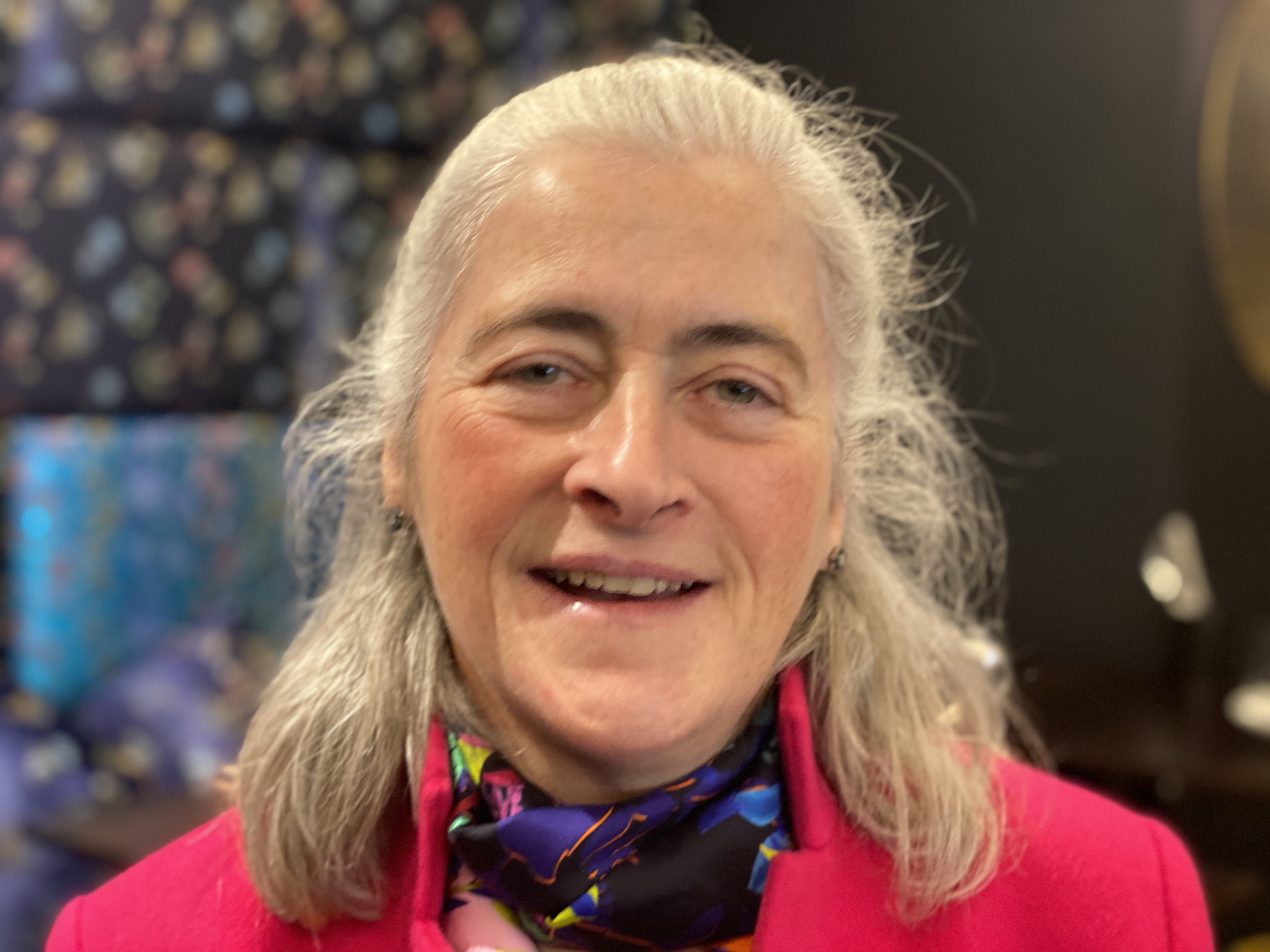 "It's big enough to make a real difference, but not so large that it automatically rules out further funding partnerships," Joan told Crux. She believes that often this type of sum can be the catalyst for further funding but it has the power to get even ambitious projects off the ground.

"We encourage further third party financial support but this $100,000 is certainly enough to get some very special things moving - to get things happening."

The Impact100 project was launched at a Queenstown restaurant this morning with most of the 150 women who donated $1,000 attending. The project will be run in collaboration with the Wakatipu Community Foundation and all enquiries about the Impact100 application process can be sent to Jennifer Belmont at jennifer@wakatipucommunityfoundation.org

Information about Impact100 Queenstown is at: https://www.wakatipucommunityfoundation.co.nz/impact100