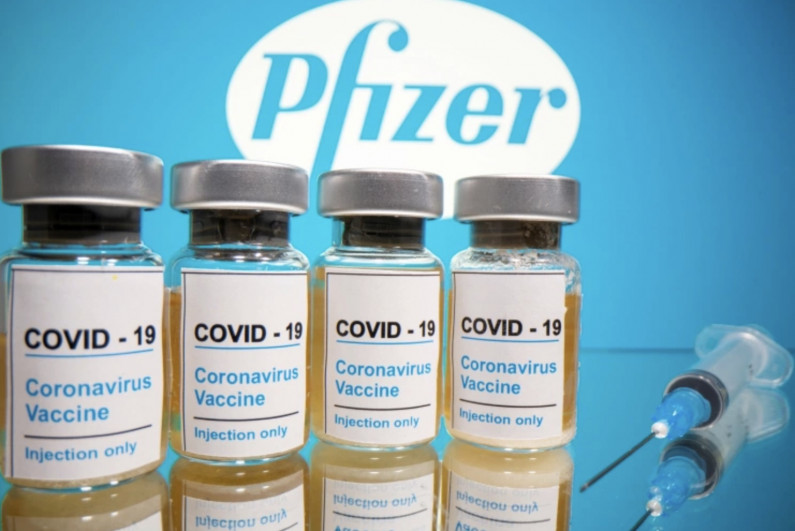 There are 125 new community cases of COVID-19 to report today, 118 in Auckland, four in Waikato, one in Northland, two in Canterbury.

The rise in case numbers is a reminder of the infectiousness of COVID-19, and particularly the Delta variant, and the importance of vaccination as the best protection. With over 30,000 tests processed nationwide yesterday, these results aren’t unexpected.

A further case in Auckland who is an MIQ worker, first announced yesterday, remains under investigation to determine whether they are a community or border-related case.

As at 10am, 74 of today’s cases are linked - including 29 household contacts and 51 remain under investigation.

Christchurch update
There are two new expected and linked community cases of COVID-19 to report in Christchurch today, both from a single household linked to the cases identified earlier this week.

This brings the total number of active cases in the region to four. A total of 13 other close contacts have now been identified, who are isolating and will undergo further testing.

The new cases reported today were close contacts of the two initial cases. They are currently isolating with public health support. The local public health unit is gathering further information from these cases to identify any close contacts and exposure events, including any locations of interest.

People across Canterbury are urged to closely monitor the Ministry’s locations of interest webpage, which is updated regularly, with initial sites already identified.

In addition, anyone in Canterbury – especially those in Christchurch – with any symptoms, no matter how mild, are asked to please get tested. Those in Canterbury are also reminded to get vaccinated today and this weekend if they have not already.

Testing and vaccination sites are available across Canterbury, today and into the weekend. Please see the Canterbury DHB website for site locations and hours.

Yesterday across Canterbury, more than 3,000 tests were carried out and nearly 11,000 vaccinations were administered – with 90 percent of residents now having received their first dose, and 71 percent fully vaccinated. Thank you, Canterbury.

Wastewater
COVID-19 was detected in a Christchurch wastewater sample taken on Wednesday (27 October), from a catchment which covers a population of more than 300,000.

Further samples are being collected today from a range of sites across Canterbury, in addition to testing in Christchurch, with laboratory results expected early next week.

Auckland update
We are continuing to concentrate on testing in areas with higher positivity rates and where the risk of unidentified cases is higher. We are asking people in the suburbs of Redvale, Rosedale, New Lynn, Wiri, Drury, Henderson and Manurewa to get a test as soon as possible if they have symptoms – no matter how mild and even if they are fully vaccinated.

Testing is available at GP and Urgent Care clinics, with the locations of these can be listed on the Healthpoint website.

In Auckland, public health officials are now supporting 478 COVID-19 cases in the community to safely isolate at home.

Auckland retirement home
A resident at Edmonton Meadows retirement village in Henderson has been confirmed as having COVID-19.

Investigations are underway to determine the source of the infection and identify close contacts. At this stage, no staff members are required to stand down.

Waikato update
There are four new cases reported in the Waikato. One has already been linked to existing cases and interviews with the remaining cases are underway..

Three of the new cases were in the Te Awamutu/Kihikihi area and one in Ōtorohanga.

An additional two cases have been confirmed today and will be officially included in tomorrow’s numbers. Both were in Kāwhia at the time they were tested but travelled to the Auckland region before receiving their positive results. They are now in isolation in the Auckland region.

A pop-up testing centre was set up in Kāwhia this morning at the Maketu Marae which will be running for the next three days from 11am to 3pm each day.

Anyone in the Kāwhia areas with symptoms, even if they are mild and they are vaccinated, is urged to get tested.

As well as the permanent testing site in Hamilton, there are five pop-up testing sites operating today in Hamilton, Kāwhia, Ōtorohanga, Whatawhata, and Te Awamutu. Please see the DHB website for location details and the Healthpoint website for all other testing providers.

There were 3,230 swabs were taken/tests were processed throughout Waikato yesterday and 4,018 vaccinations were given.

Blenheim update
There remains no new cases in the Nelson Marlborough region following a case from Waikato notified late last week. The case has been isolating in Blenheim.

ESR advises that wastewater samples taken from Blenheim and Picton on Tuesday have returned negative results.

Northland update
Today we are reporting one new case in Northland, bring the total associated with this cluster to eight. This case is not unexpected, they are a household member of a case and were already isolating.
There were 667 swabs taken and 1,163 vaccinations in Northland yesterday. Northland DHB is continuing to encourage regionwide testing to rule out any undetected community spread.

There are dedicated testing sites operating at Kaitaia, Rawene, Kerikeri, Ōhaeawai, Kawakawa, Dargaville and Whangārei. Details of testing locations are available on the Healthpoint websiteand the Northland DHB website.